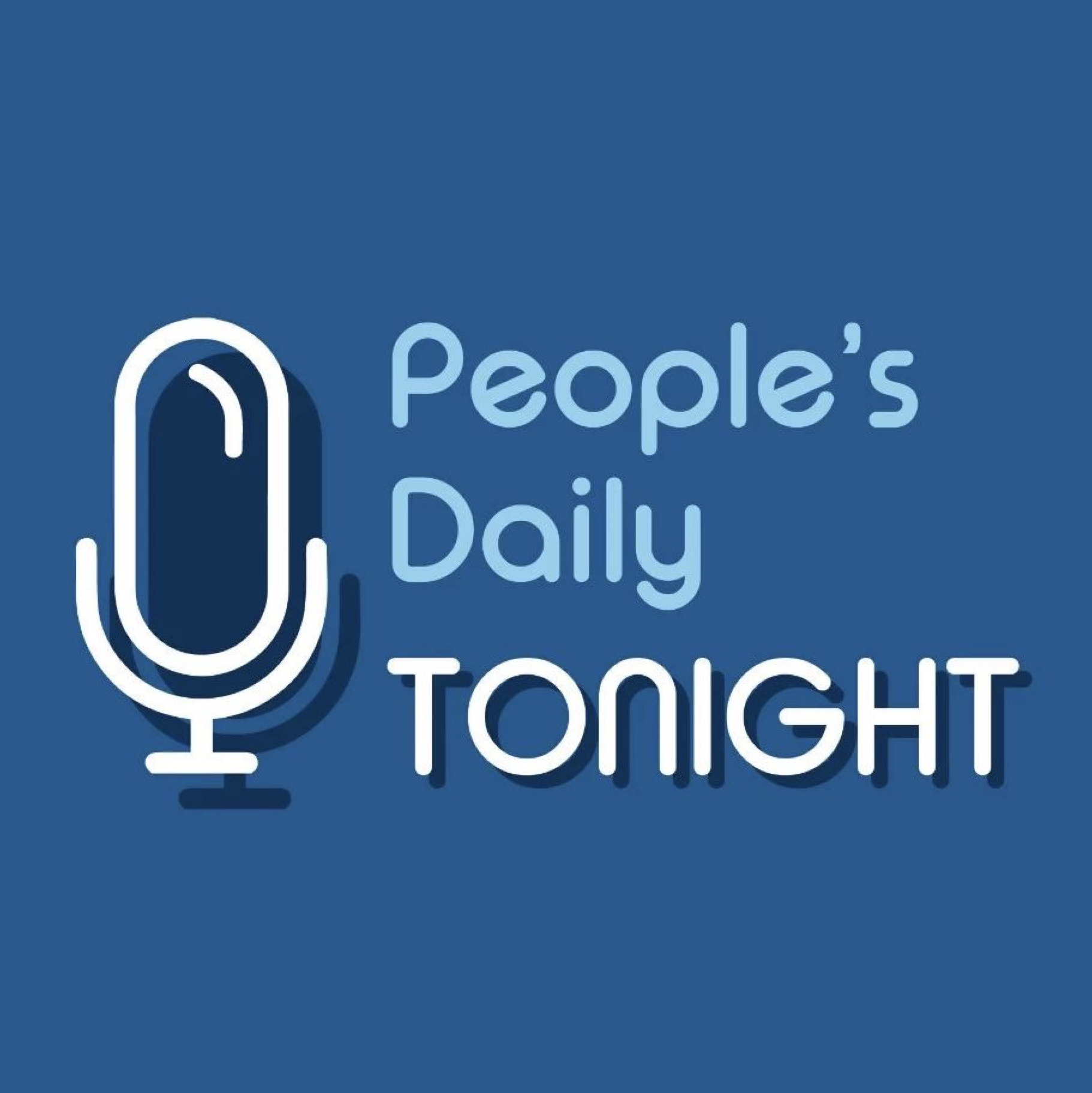 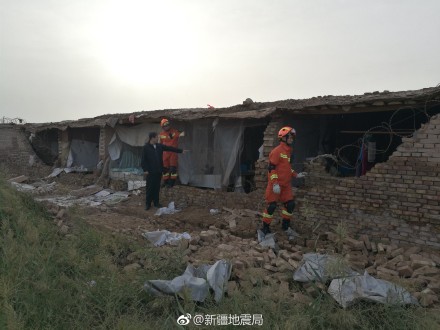 No immediate casualties or damage to property have been reported.

The quake jolted Jiashi County in Kashgar Prefecture in Xinjiang close to 6 am on Tuesday.

The epicenter had a depth of 8 kilometers.

The epicenter, 22 kilometers from the county seat of Jiashi, is lightly populated.

The local government has dispatched personnel to the affected areas. (Xinhua) 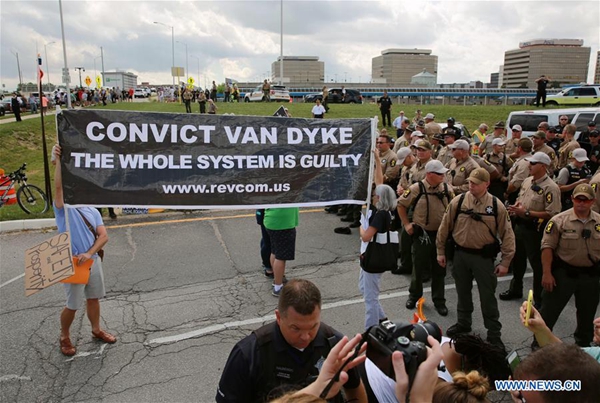 According to Illinois State Police, eight men and four women were arrested. Police used a loudspeaker to instruct protesters to leave the highway. Protesters then formed a single-file line to be arrested.

More than 100 police officers from several local and state agencies were present to stop the protesters from walking on the highway.

The protesters' demands include more African Americans in the construction workforce in Chicago, the repurposing of closed schools, economic investment in African American neighborhoods, resources for black led anti-violence initiatives, and the resignation of Mayor Rahm Emanuel (Xinhua) 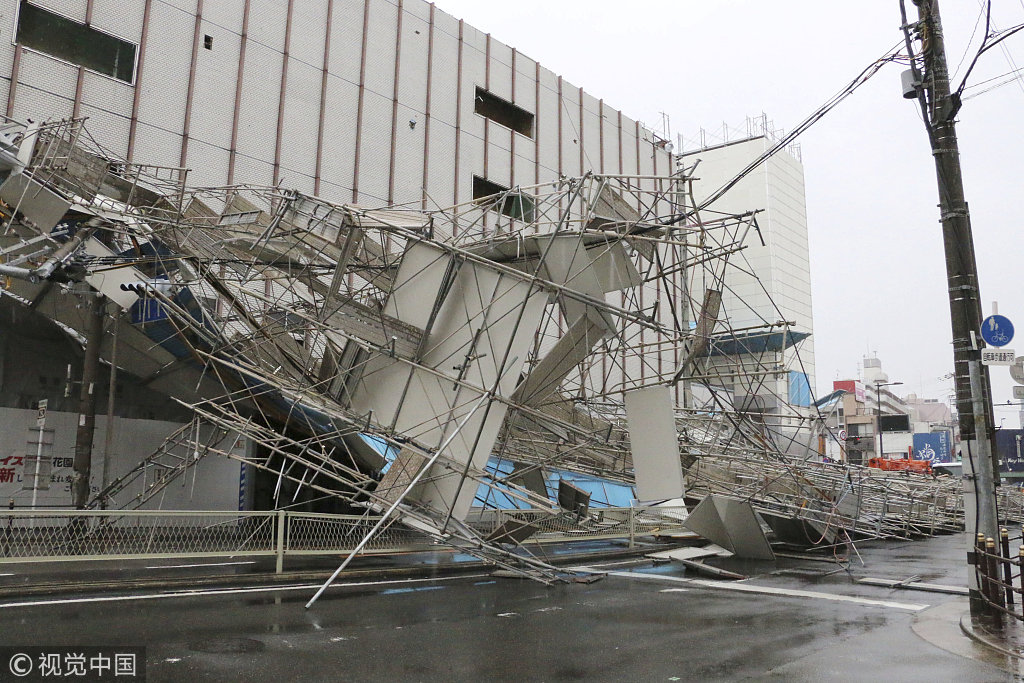 The typhoon has disrupted transportation services, causing flights and rail services to be canceled.

Jebi was packing winds of up to 216 kilometers per hour.

Weathermen have warned of torrential rain and powerful gusts across both eastern and western Japan and has urged the public to be vigilant for high waves, potential floods and landslides.

The agency said the typhoon is likely to pass over the Sea of Japan and move on a northward trajectory. (Xinhua) 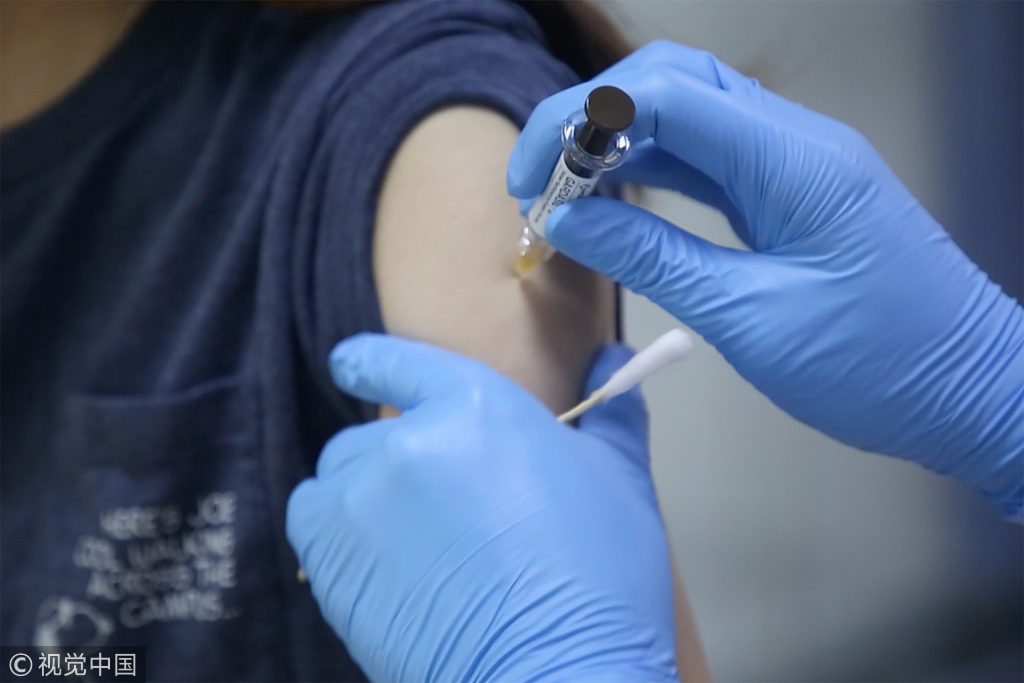 Appointments for the latest variation of the HPV vaccine are now being made available in a number of hospitals in Beijing.

People will have to wait around 20 days to receive an injection of the nine-variant HPV vaccine, which costs around 1,300 yuan.

Chinese authorities approved the importing of the nine-valent HPV vaccine to the mainland in April.

The nine-valent HPV vaccine has been tested effective in preventing up to nine types of HPV and it has been in high demand in China since the first batch of it arrived in Hainan Province in late May.

HPV has been linked to a global rise in cervical cancer rates among women.

Medical professionals recommend young women receive the vaccine before they become sexually active, as HPV is spread through sexual activity. (China Plus)

Japan to halt Iran oil imports under US pressure: reports 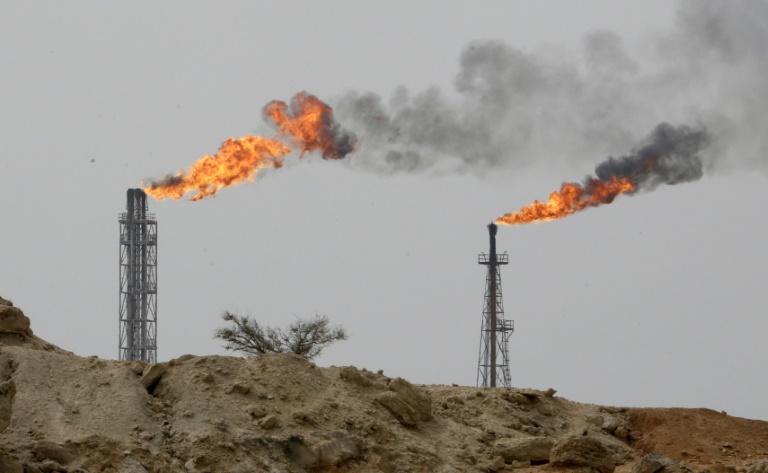 This, amid fears Washington will sanction countries importing Iranian crude.

In May, US President Donald Trump pulled out of a 2015 nuclear deal with Iran, and began reimposing sanctions that block other countries from trading with Iran.

A second phase of sanctions targeting Iran's crucial oil industry and banking sector will be reinstated on November 5.

Japan has been seeking a waiver that would allow it to continue importing Iranian oil, but it appears unlikely to win one.

Japanese oil companies are preparing to halt imports of Iranian crude and researching ways to increase imports from elsewhere to make up the shortfall.

A trade ministry official confirmed Japan had raised the issue of a waiver in talks with the US, but declined to comment further. (AFP) 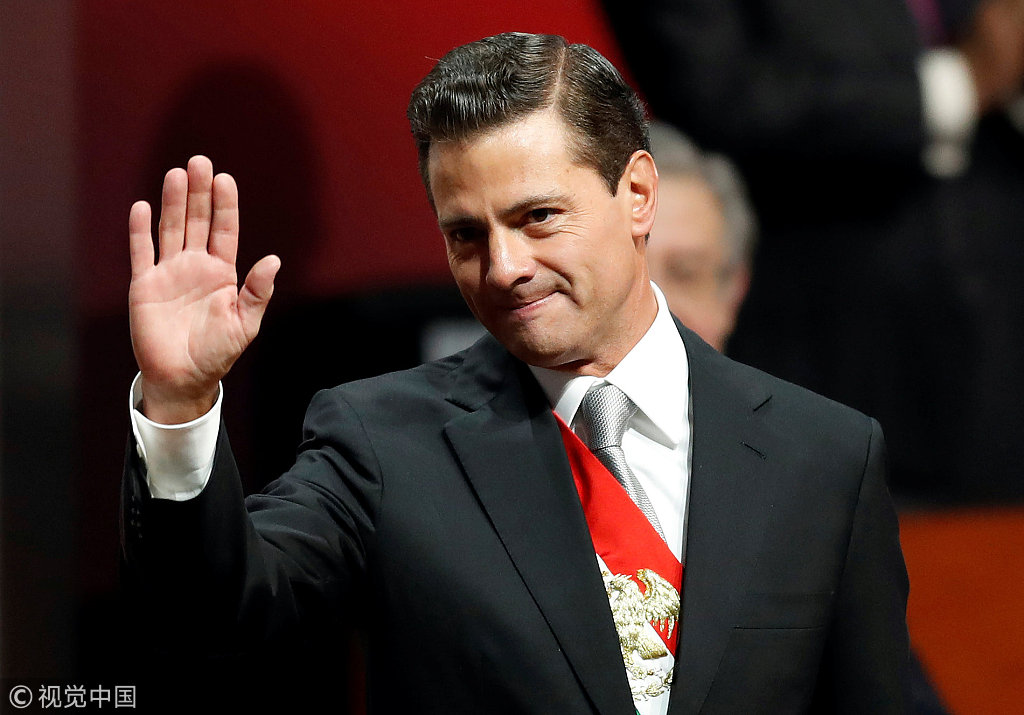 Mexican President Enrique Pena Nieto said on Monday that his country will continue to push for Canada's inclusion in the North American Free Trade Agreement (NAFTA) and sustain its trilateral character.

"We are continuing to promote a trilateral agreement, convinced of the need for Canada to remain as a business partner inside the treaty," said Pena Nieto during his final government report delivered at the National Palace.

Mexico and the United States reached an agreement in principle on Aug. 27, but Canada is not included yet.

Negotiations between Canada and the United States will restart on Wednesday. (Xinhua) 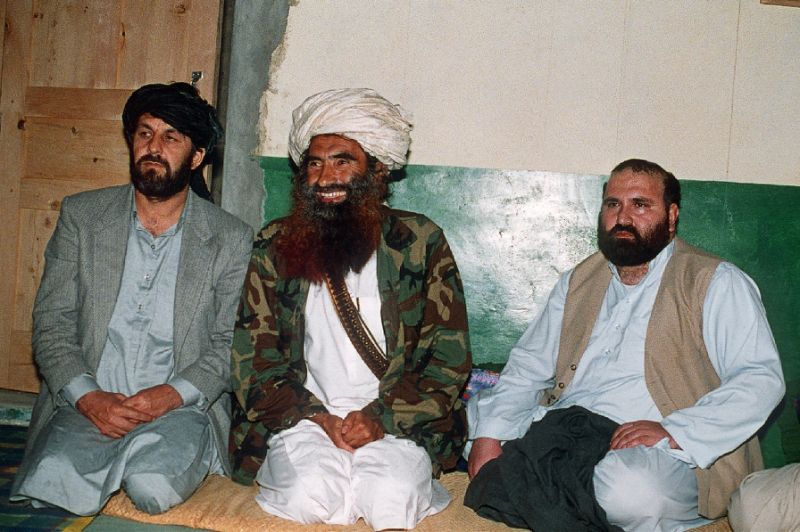 And the founder of the Haqqani network, one of Afghanistan's most effective and feared militant groups, has died after a long illness.

Jalaluddin Haqqani, whose son Sirajuddin Haqqani now heads the brutal group and the Taliban's deputy leader, died "after a long battle with illness".

The Taliban said Jalaluddin "was from among the great distinguished Jihadi personalities of this era".

He was an Afghan mujahideen commander fighting the Soviet occupation of Afghanistan in the 1980s with the help of the US and Pakistan.

Jalaluddin gained notoriety for his organization and bravery, garnering attention from the CIA and a personal visit from US congressman Charlie Wilson.

A fluent Arabic speaker, Jalaluddin also fostered close ties with Arab jihadists, including Osama Bin Laden, who went to the region during the war. (AFP)