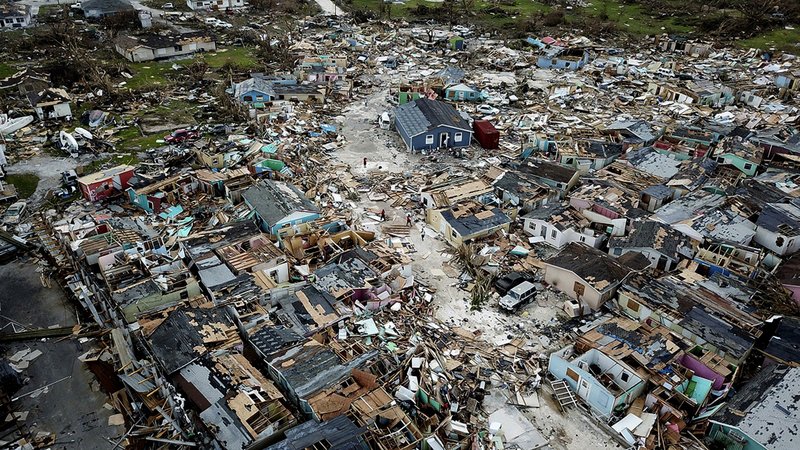 The death toll from Hurricane Dorian has risen to 30 in the Bahamas.

The United Nations said 70,000 people in the Bahamas were in "immediate need" of aid.

Dorian pounded the US states of North and South Carolina Thursday night with strong winds and torrential rains, causing massive power shortages in both states after leaving terrible damage in the Bahamas.

The hurricane continues moving north along the US East Coast. (Xinhua) 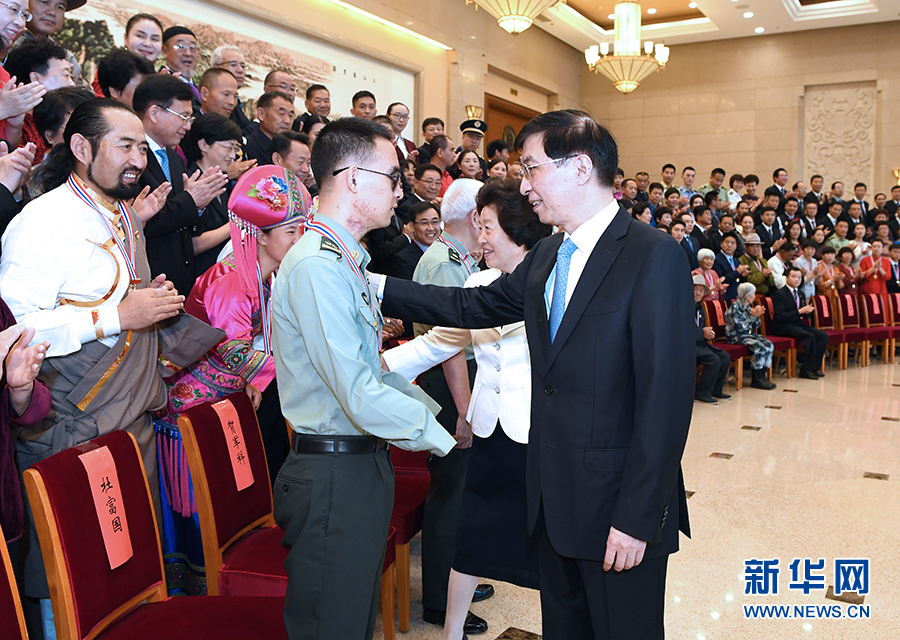 A total of 58 people were honored as China's national ethical role models, the seventh group to receive the honor, at a ceremony held in Beijing Thursday.

They were recognized for their outstanding contributions to society, their good reputation among the public and being exemplary role models.

Stories of the awardees, including boldly helping others in danger and dedicating themselves to their work, were presented at the ceremony.

The role models and 257 nominees were selected after a six-month national campaign that included candidate recommendation by the public and votes. (Xinhua) 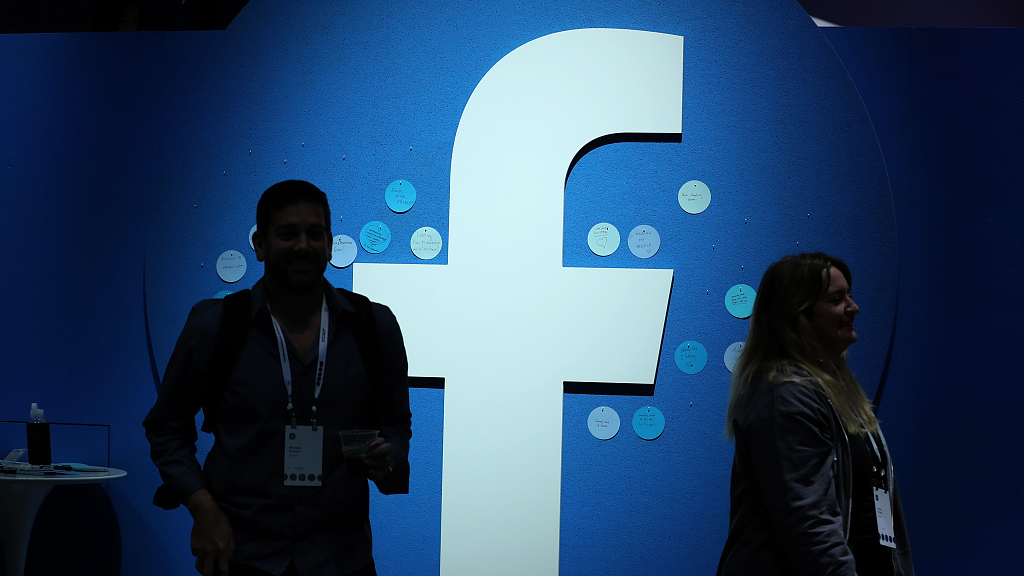 Phone numbers linked to more than 400 million Facebook accounts were listed online in the latest privacy lapse for the social media giant.

This includes 133 million US accounts, more than 50 million in Vietnam, and 18 million in Britain.

The databases listed Facebook user IDs – unique digits attached to each account – the profiles' phone numbers, as well as the gender liste  d by some accounts and their geographical locations.

Facebook confirmed parts of the report but downplayed the extent of the exposure.

It said the number of accounts so far confirmed was around half of the reported 419 million. (CGTN) 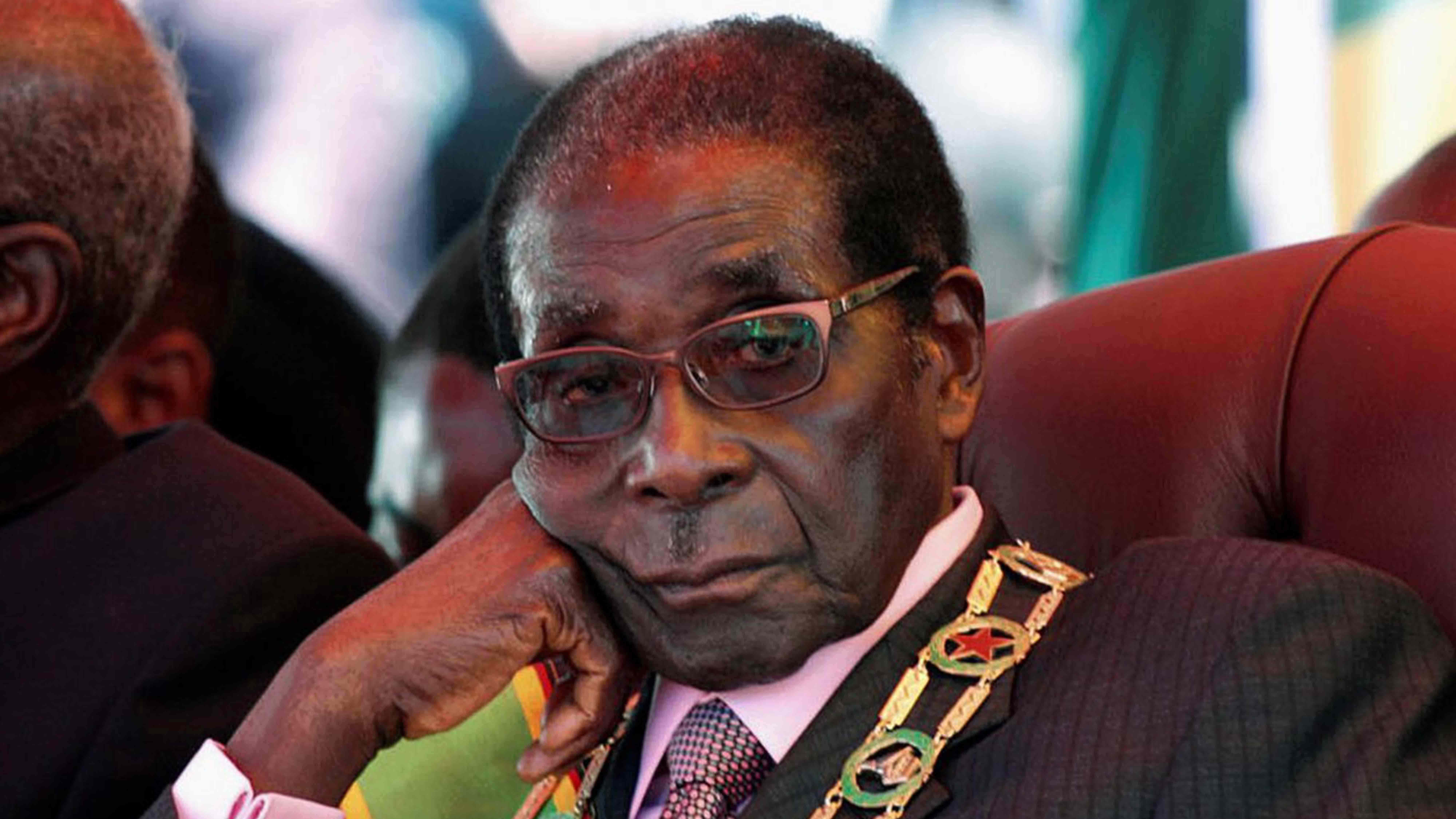 It is believed Mugabe had been receiving treatment in a hospital in Singapore since April.

Mugabe ruled the Southern African country for nearly four decades until being ousted in 2017. (Xinhua)

Exporters of the animal feed ingredients must be inspected and approved by Russian authorities and would need to register with the Chinese regulator.

The move came after China announced in July it would expand Russian soybean and wheat imports. 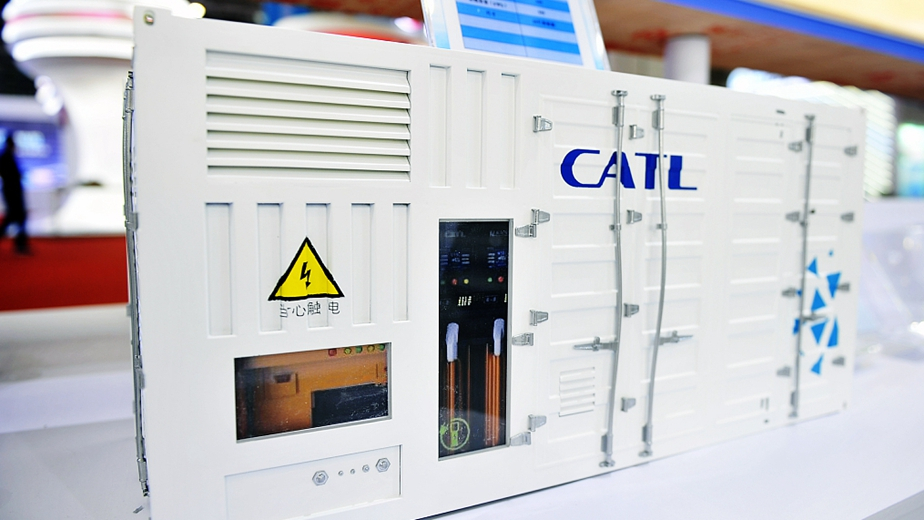 CATL had concluded a long-term strategic cooperation agreement with Bosch, a global supplier of technology and services, under which it will supply battery cells for Bosch's 48-volt battery system globally.

The alliance between CATL and Bosch will be a driving force in realizing their shared vision of the future, where energy-efficient mobility is seen as a common feature of daily life, said Zhou Jia, president of CATL. (Xinhua)

The growth of helicopter sales in Jingdezhen has increased more than 20 percent for three consecutive years, accounting for more than 60 percent of domestic helicopters. (People's Daily app)