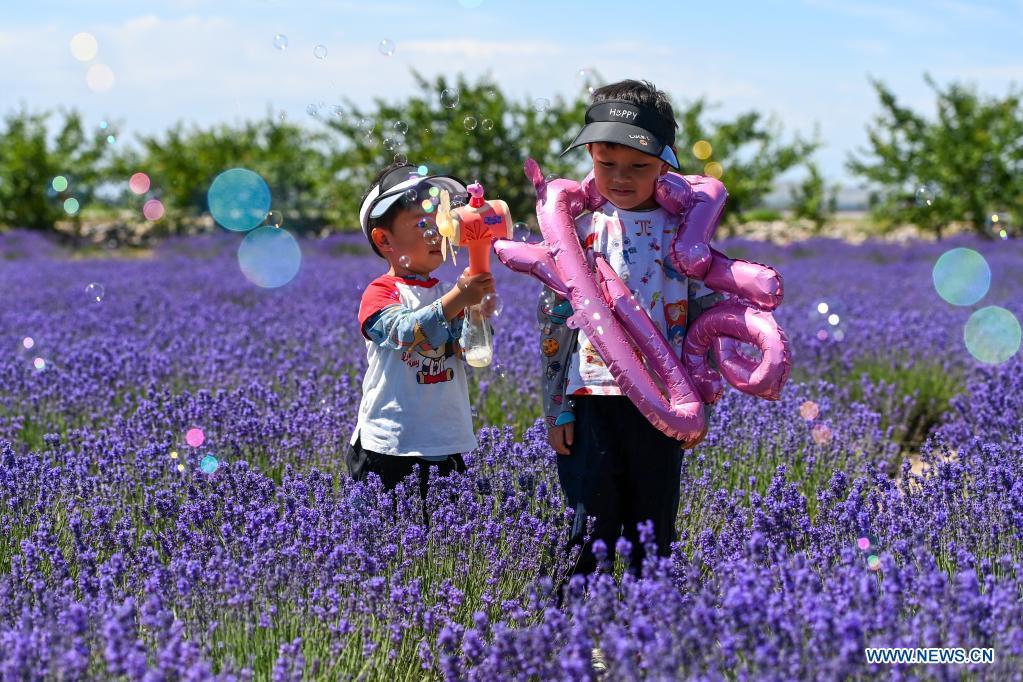 Chinese people have seen tremendous advances in their lives under the leadership of the Communist Party of China (CPC), Han Wenxiu, an official with the Central Committee for Financial and Economic Affairs, said on Monday.

After more than 70 years of hard work since the founding of the People's Republic of China (PRC), the country's per capita national income so far exceeds 10,000 U.S. dollars, Han said at a press conference held to mark the 100th anniversary of the founding of the CPC.

Since the beginning of reform and opening-up, China has lifted approximately 770 million impoverished rural citizens out of poverty, accounting for more than 70 percent of the world's total, according to Han.