CHINA People stay at their posts during the Spring Festival

People stay at their posts during the Spring Festival 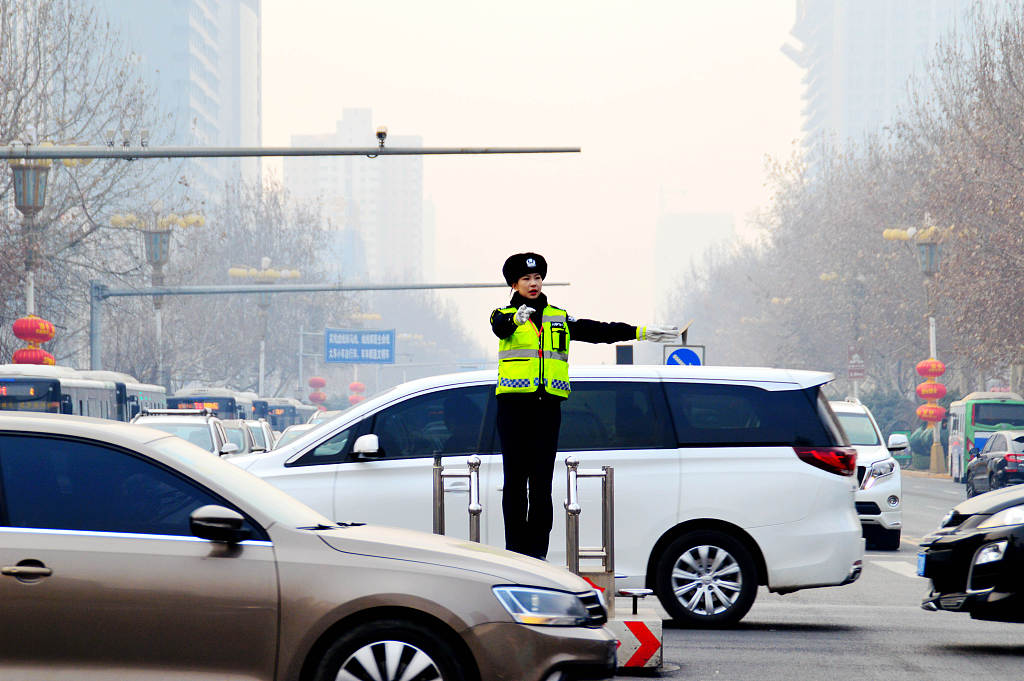 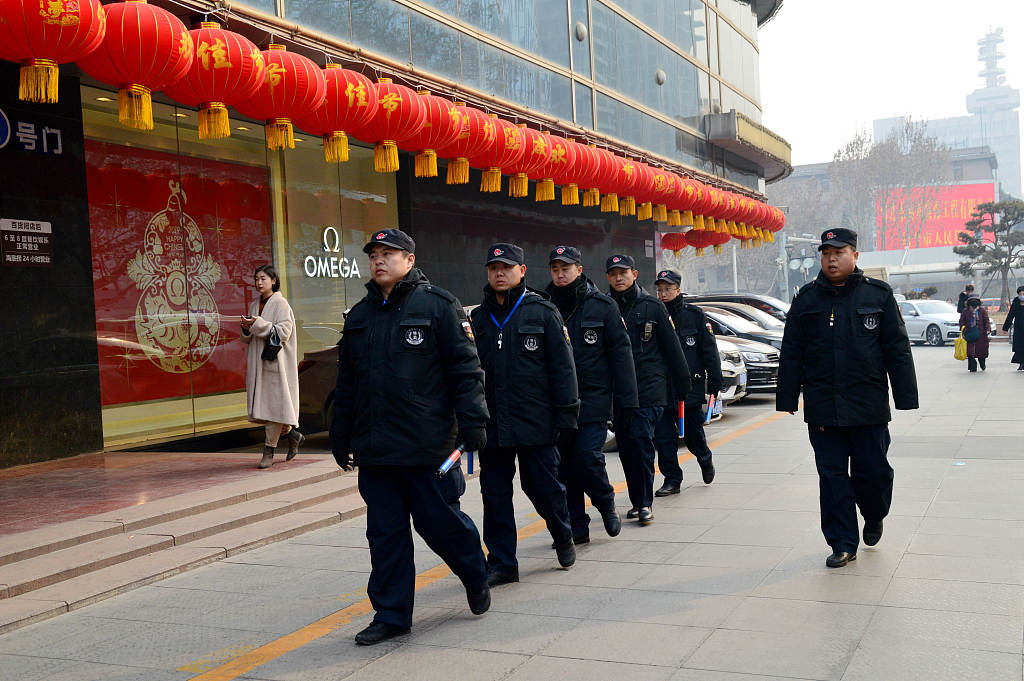 Police were on duty at the New Century Plaza in Handan on Tuesday, the first day of the Chinese Lunar New Year. 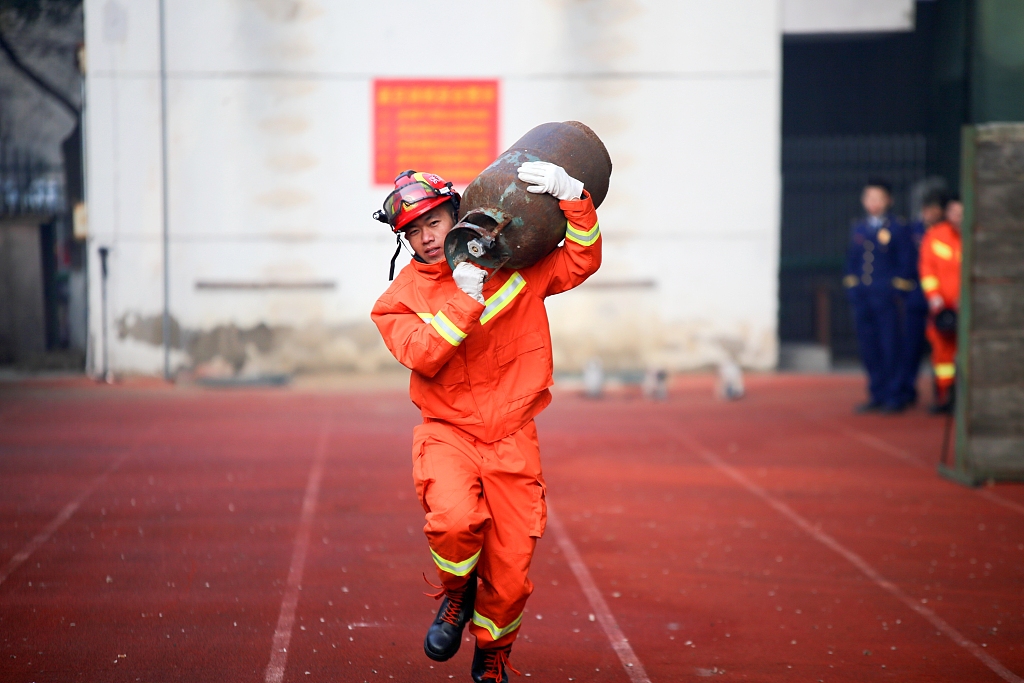 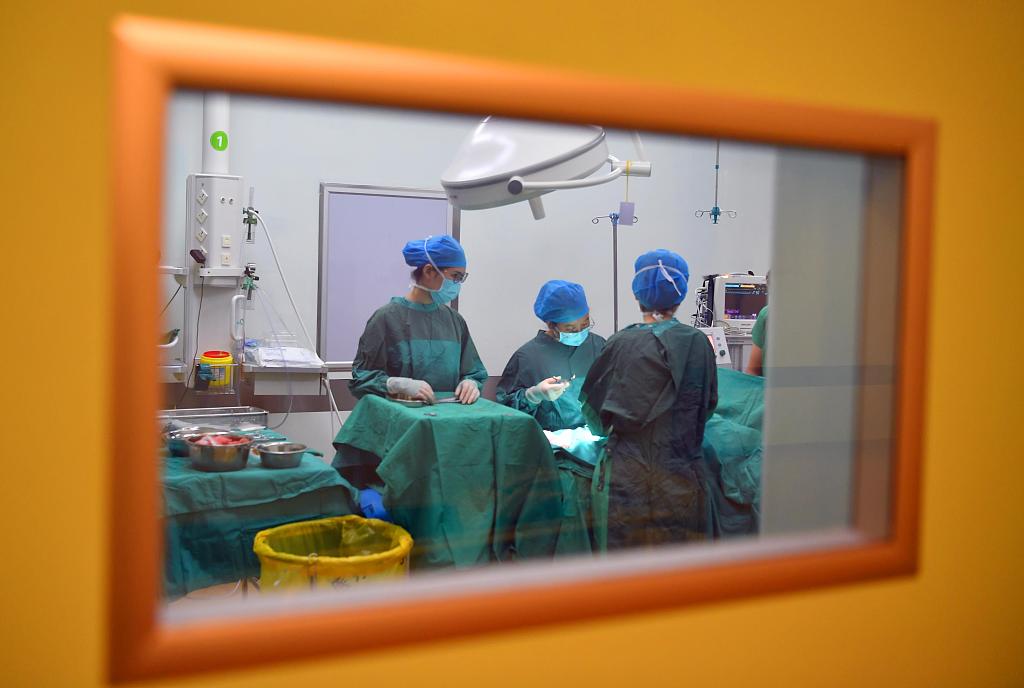 Doctors held their ground on Monday night, the Chinese New Year Eve, in the brightly lit operating room of the Shijiazhuang Maternity Hospital in Hebei Province. 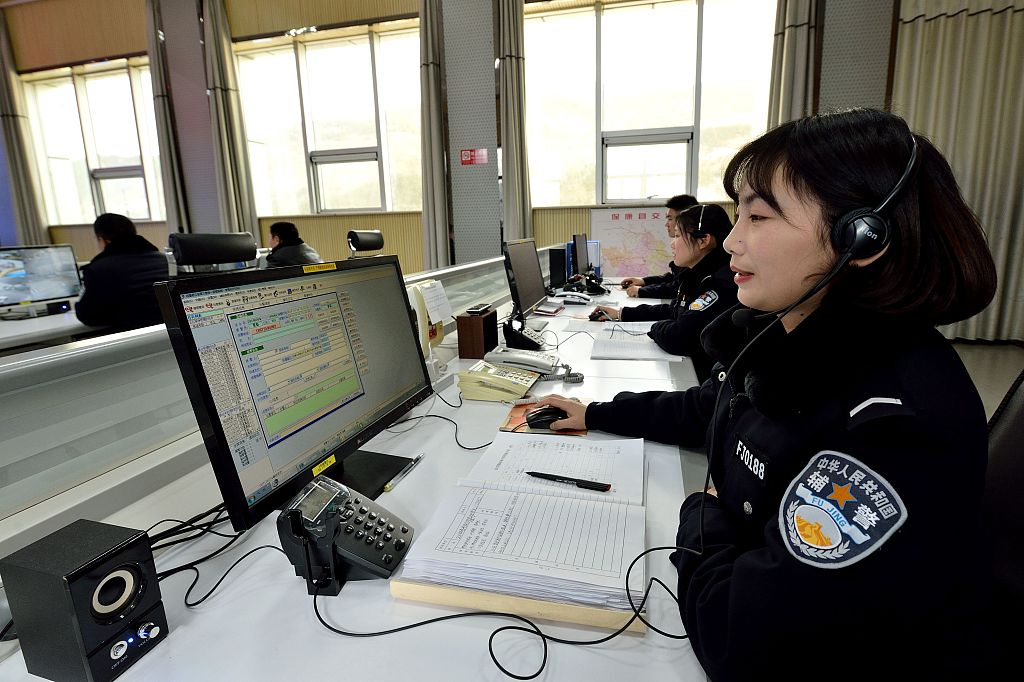 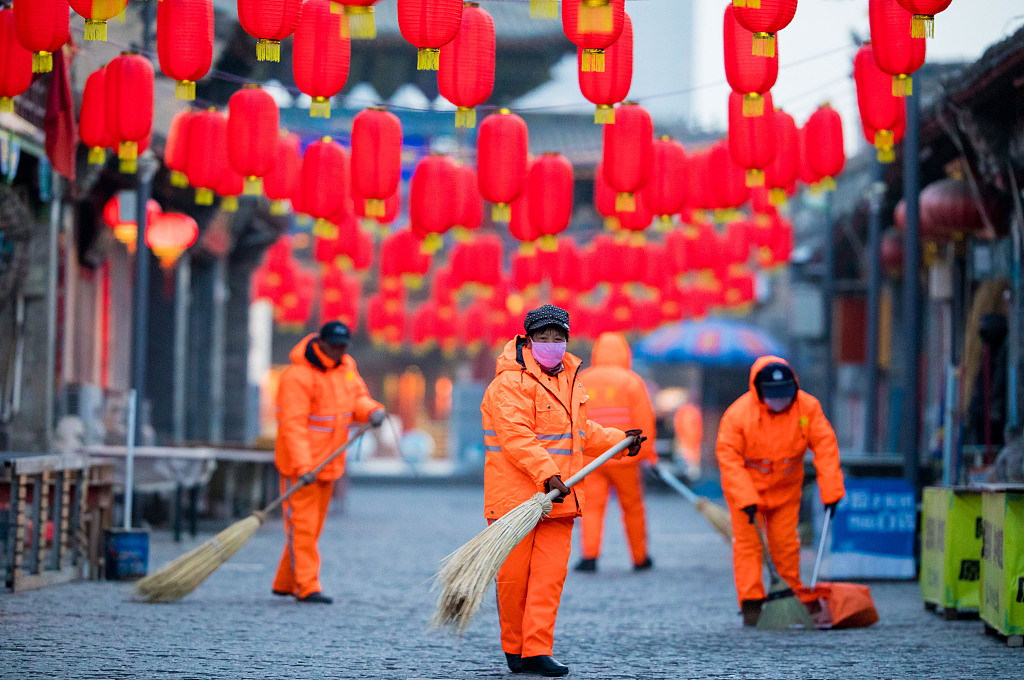 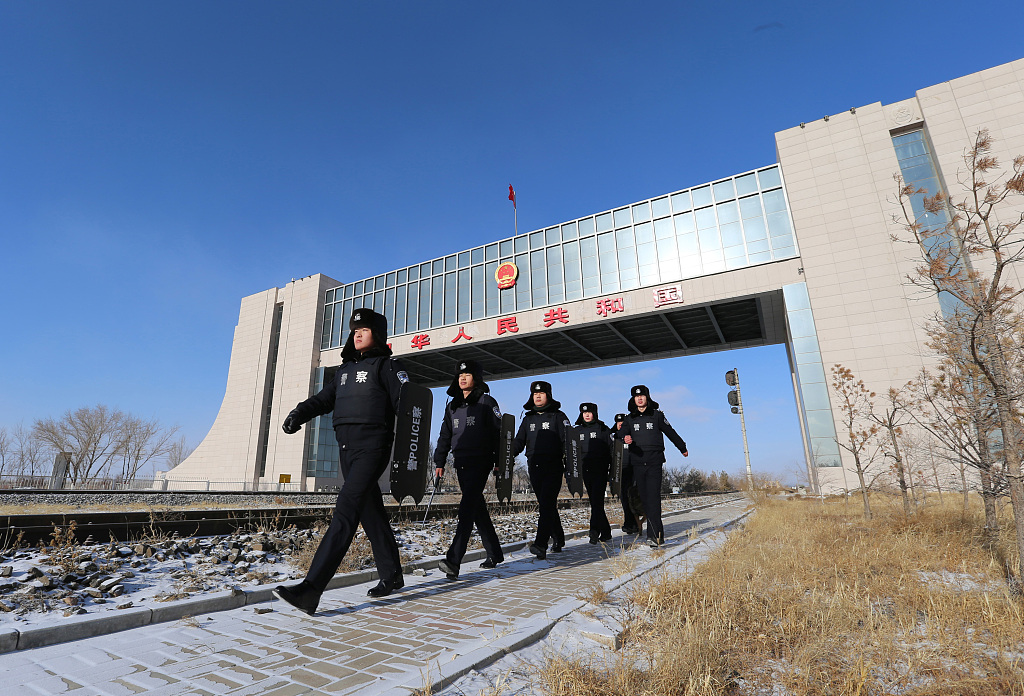 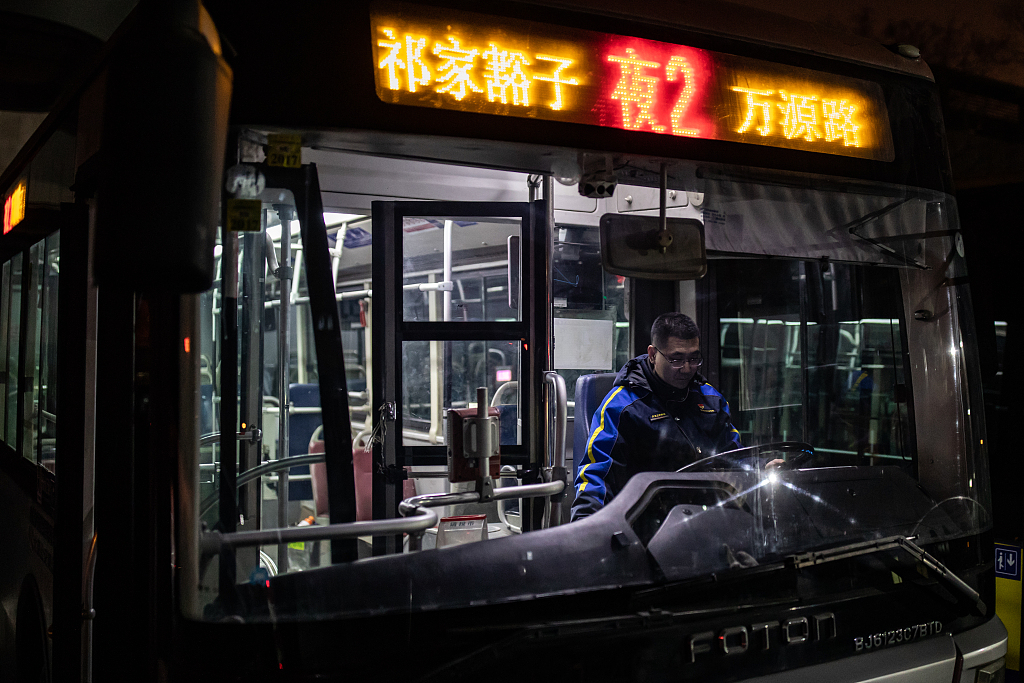 Bus driver Liu Xuebin was on his night shift on Monday in Beijing as the Chinese Lunar New Year arrived. He has been working in the public transport system for 25 years. (Compiled by Zhang Jian)