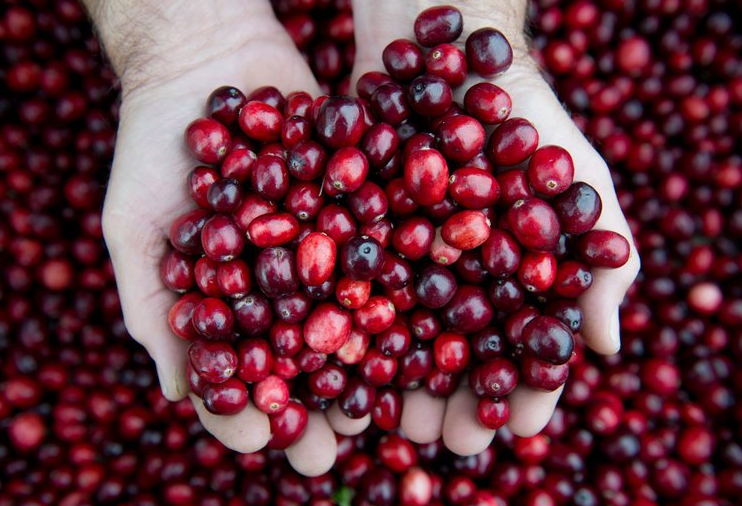 Peru climbed into second place among China's top suppliers of fresh cranberries, the Ministry of Foreign Trade and Tourism (Mincetur) said on Sunday.

Peru ranked second after Chile by exporting some 4,000 tons, worth 34 million US dollars, to the Asian country in 2017, said the ministry.

An increase in national production and the signing of a phytosanitary protocol in 2016 that opened China's doors to fresh Peruvian cranberries, were credited for the export boom.

In 2017, Peru exported a total of 361 million US dollars worth of cranberries, 50 percent more than the year before, to become the world's third-largest exporter of the fruit.

Peru accounted for 12 percent of the global export, preceded by Chile, with 24 percent, and Spain, with 13 percent.

According to agribusiness trade website Agro Negocios Peru, the South American country has 4,000 hectares planted with cranberries, mainly in the northwestern regions of La Libertad and Lambayeque, as well as central Lima and southern Ica.

Cranberries are touted for their health benefits, including in fighting cardiovascular disease and urinary tract infections.