CHINA Pet economy market to surpass 200b yuan this year

Pet economy market to surpass 200b yuan this year

China's urban pet (dog and cat) consumer market is expected to surpass the threshold of 200 billion yuan in 2019, with the overall consumption scale reaching 202.4 billion yuan, an increase of 18.5 percent over 2018, according to a white paper released by goumin.com and Pet Fair Asia. 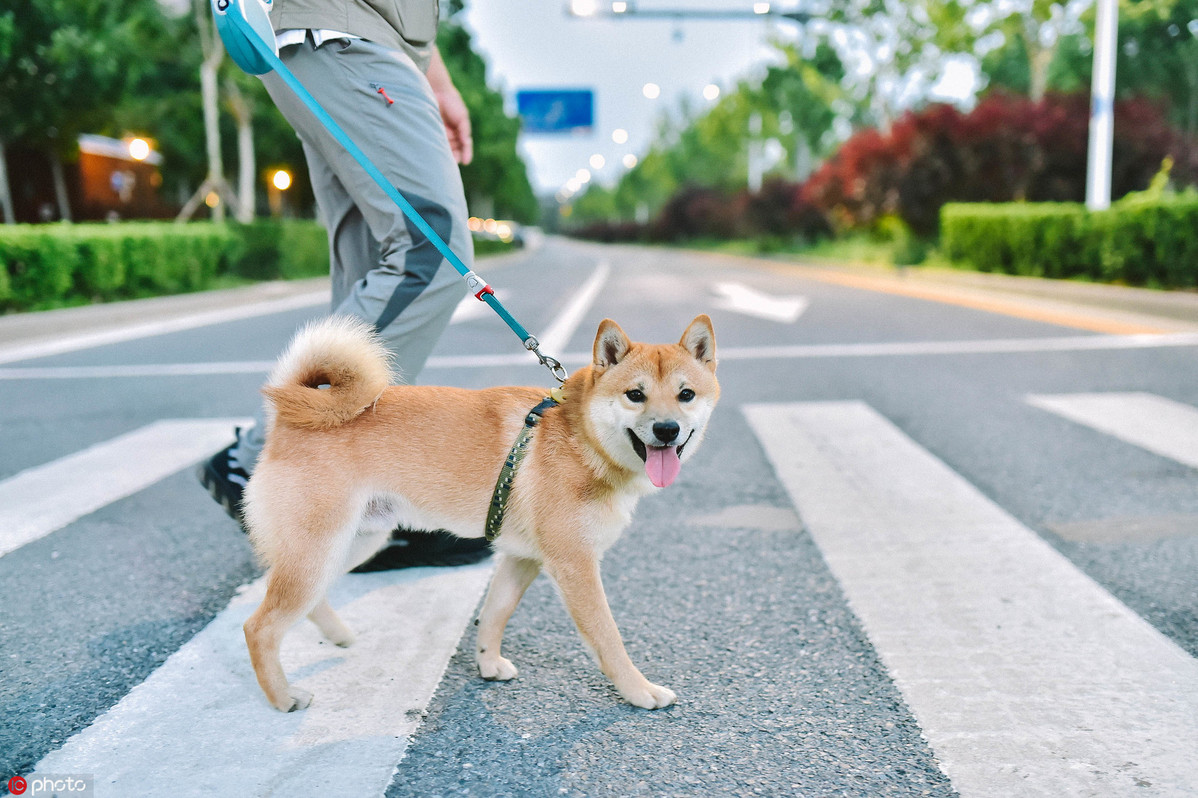 The report is based on a survey on both pet owners and people without pets living in first, second, third and fourth-tier cities and towns in China. A total of more than 40,000 questionnaires were collected in the survey.

The number of pet dogs and cats is forecasted to reach 99.15 million in China this year, rising by 7.66 million from last year.

In addition, compared to last year, the annual consumption for a single pet is expected to reach 5,561 yuan this year, an increase of 545 yuan.