CHINA Photo exhibition on China's reform, opening up kicks off in New York

Photo exhibition on China's reform, opening up kicks off in New York

NEW YORK, Aug. 8 (Xinhua) -- A photo exhibition titled "China's economic reform -- 40 years in the making" opened here on Wednesday to showcase the achievements China has made since its reform and opening up. 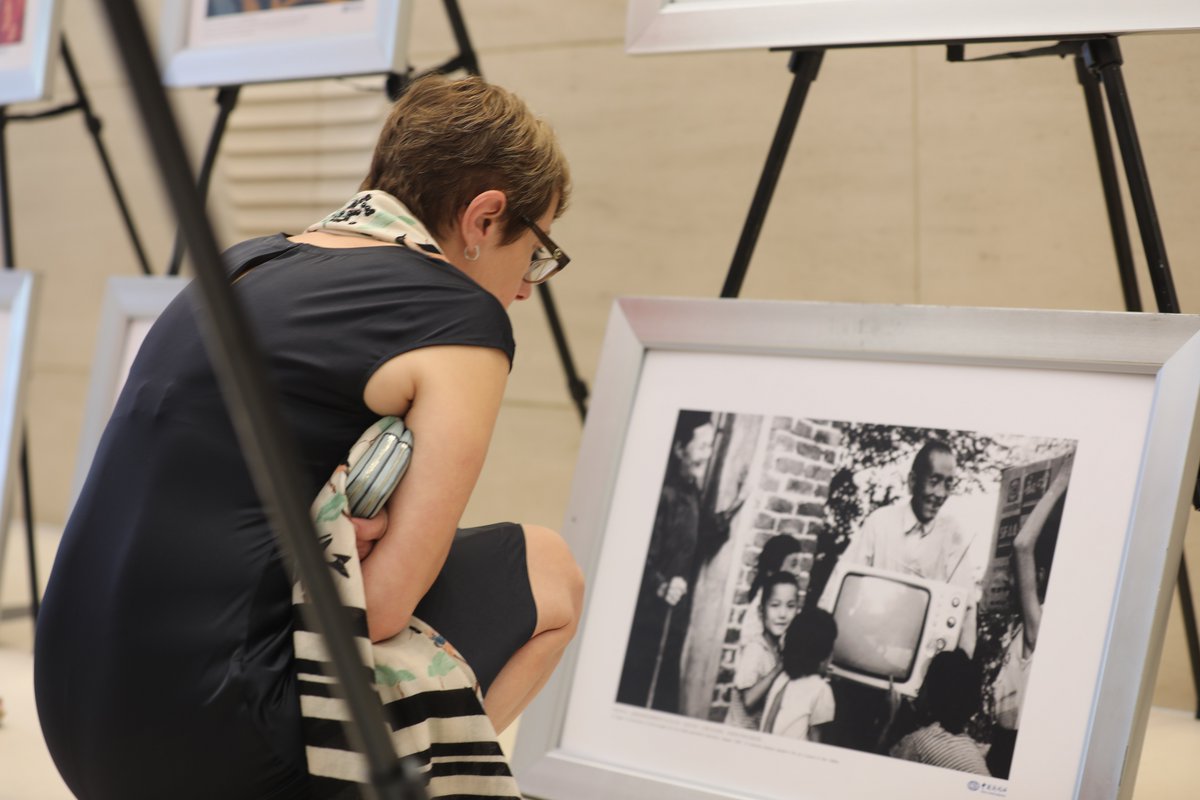 About 50 photos were on display, highlighting some of the remarkable moments of China's historical transformation over the past 40 years.

"The photos tell a very interesting story from where China has come from to where China is going," Robert Powers told Xinhua when appreciating the pictures at the exhibition. 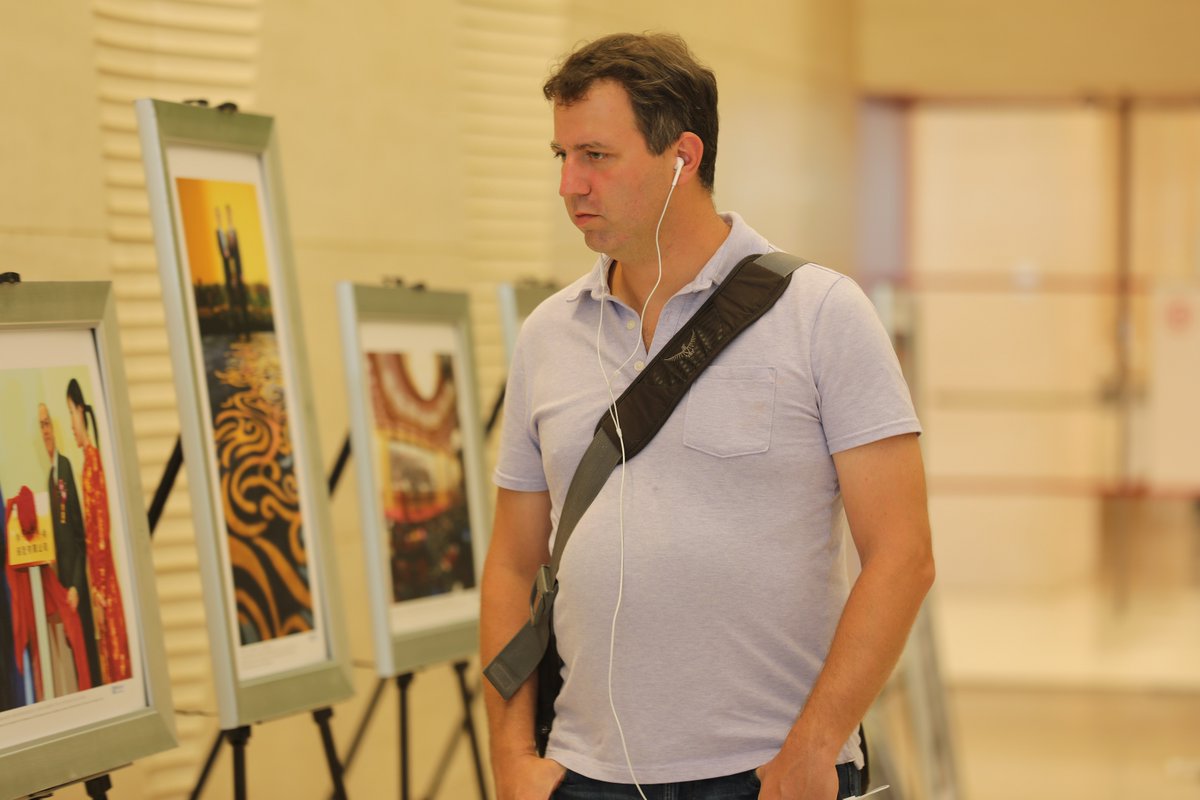 Putting the knowledge of China into images makes the Chinese culture a lot easier for a westerner to understand, he said.

The exhibition was hosted by Bank of China, New York Branch, in commemoration of the 40th anniversary of China's reform and opening up. 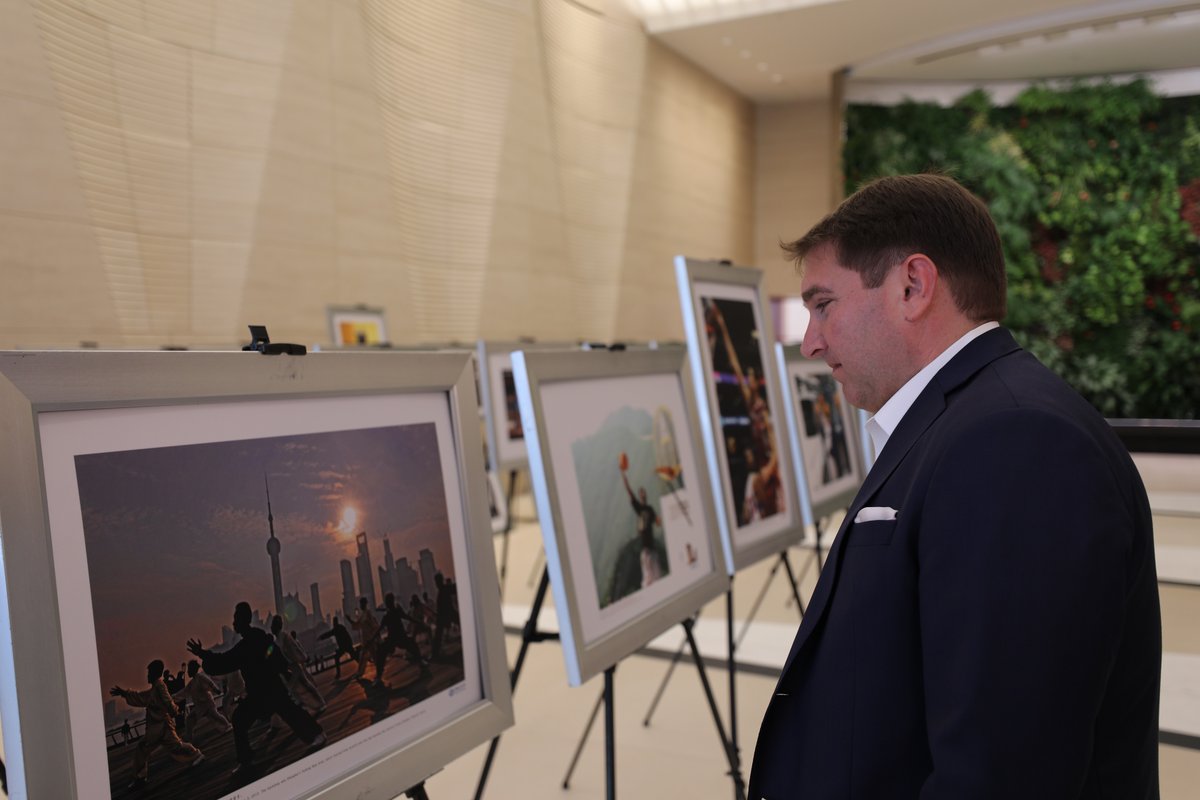 In addition to economic progresses, China has also significantly increased its cooperation on the world stage, said Xiaojun Huang, deputy chief of the organizer, "we hope the exhibition will help people in the United States know more about China as well as those developments."

The photo exhibition will last for one week starting from Aug. 8.