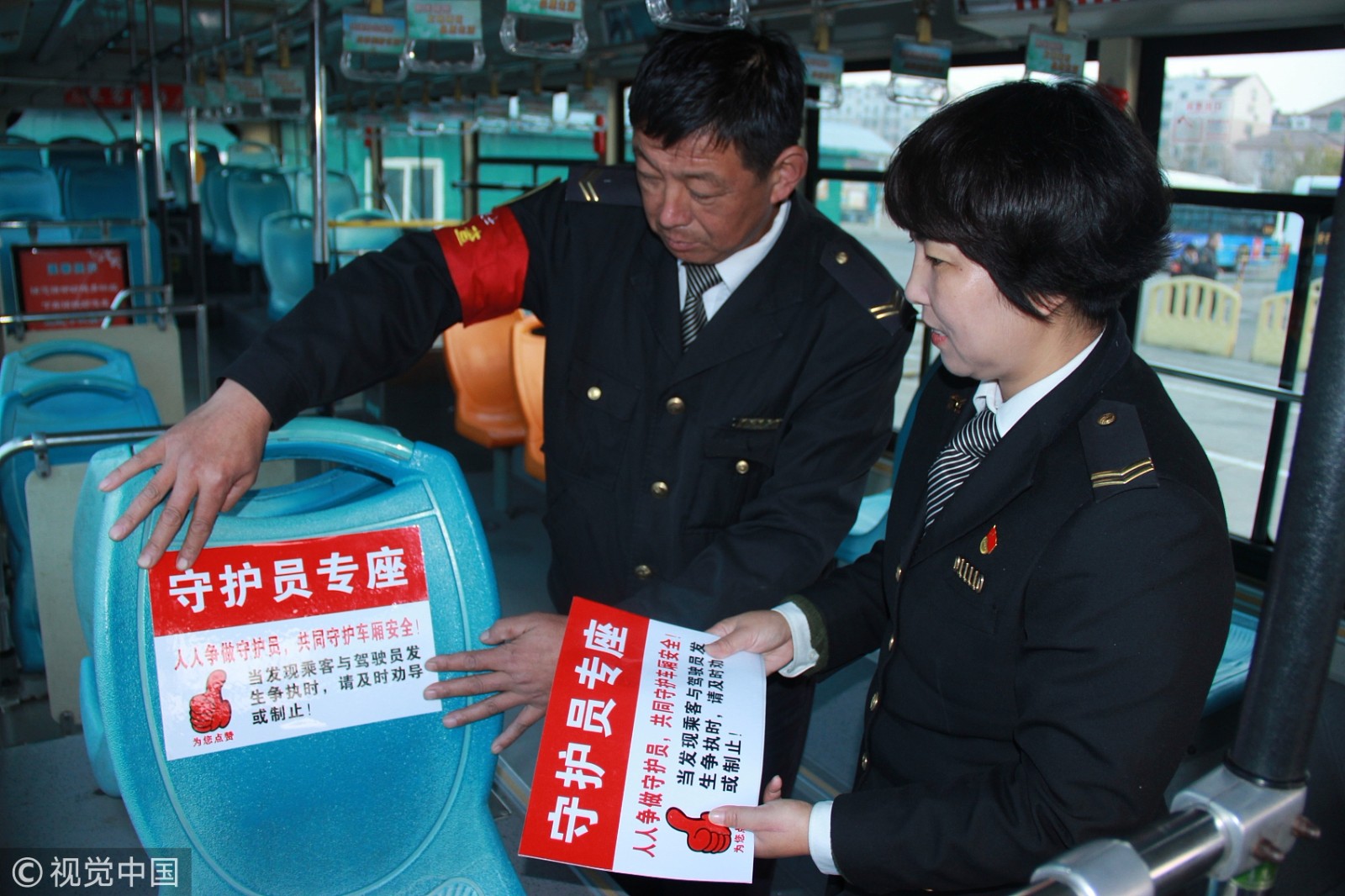 A total of four bus lines in Qingdao, East China’s Shandong Province, set up special seats in the front area of the bus on Thursday to call for passengers’ action to stop quarrels or fight between passengers and drivers. (Photo: VCG) 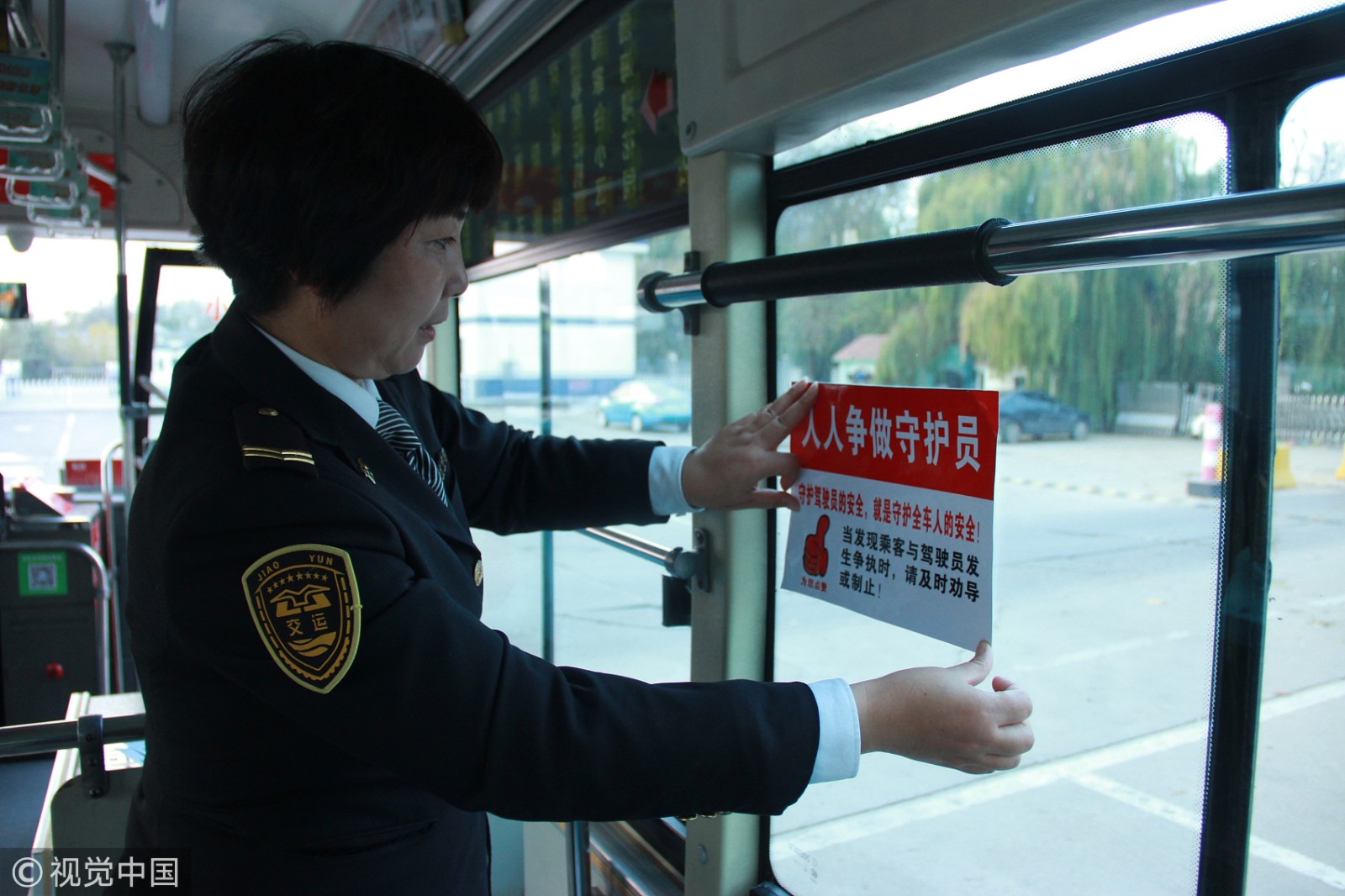 The move follows several bus accidents and tragedies resulting from quarrels or fights between passengers and bus drivers. (Photo: VCG) 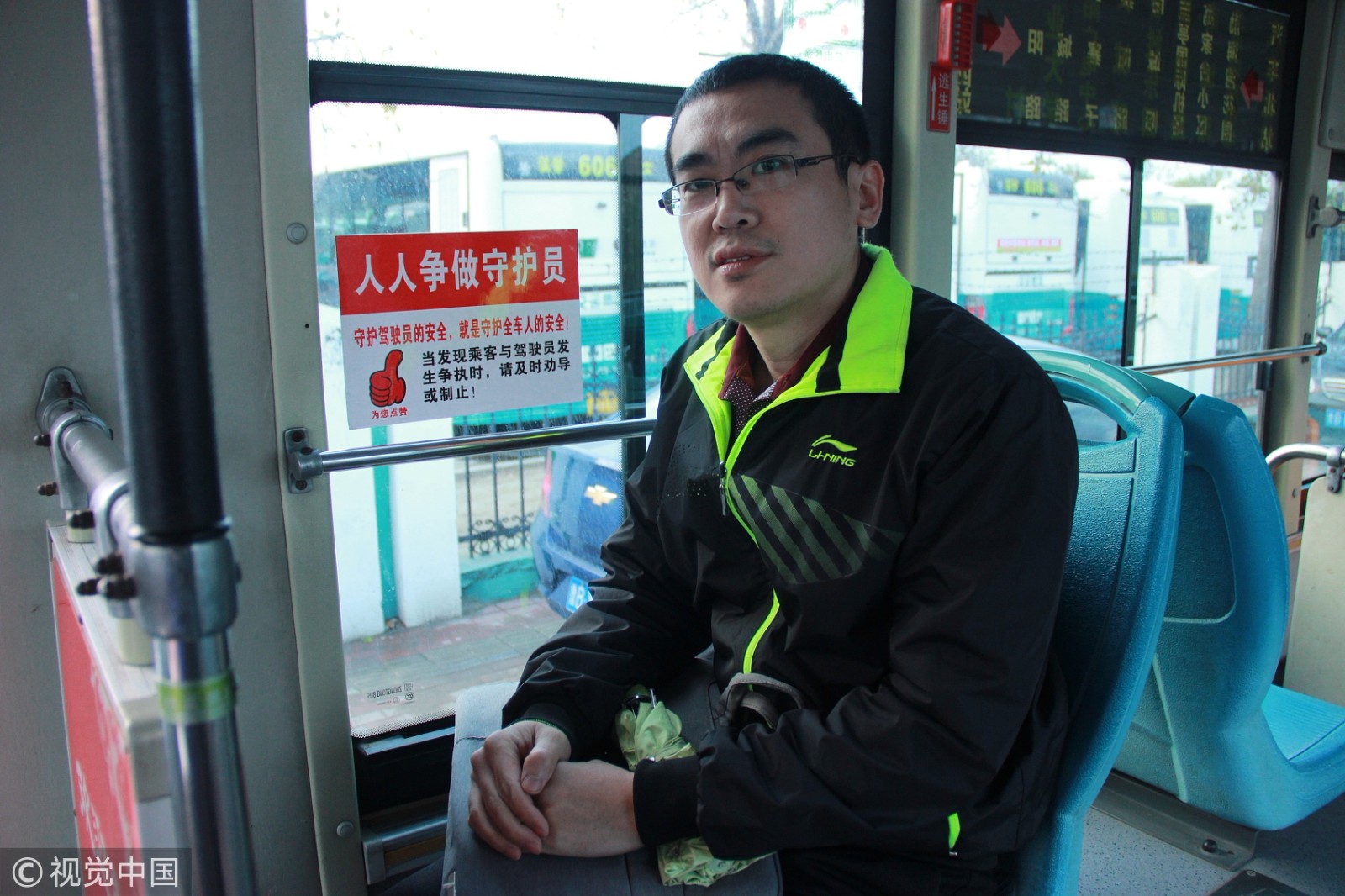 It is reported that the special seat is normally set at the first row on the right side of bus driver’s seat, with slogans put above the seat, saying that “if you find passengers quarreling or fighting with the bus driver, please do not hesitate to stop them.”(Photo: VCG) 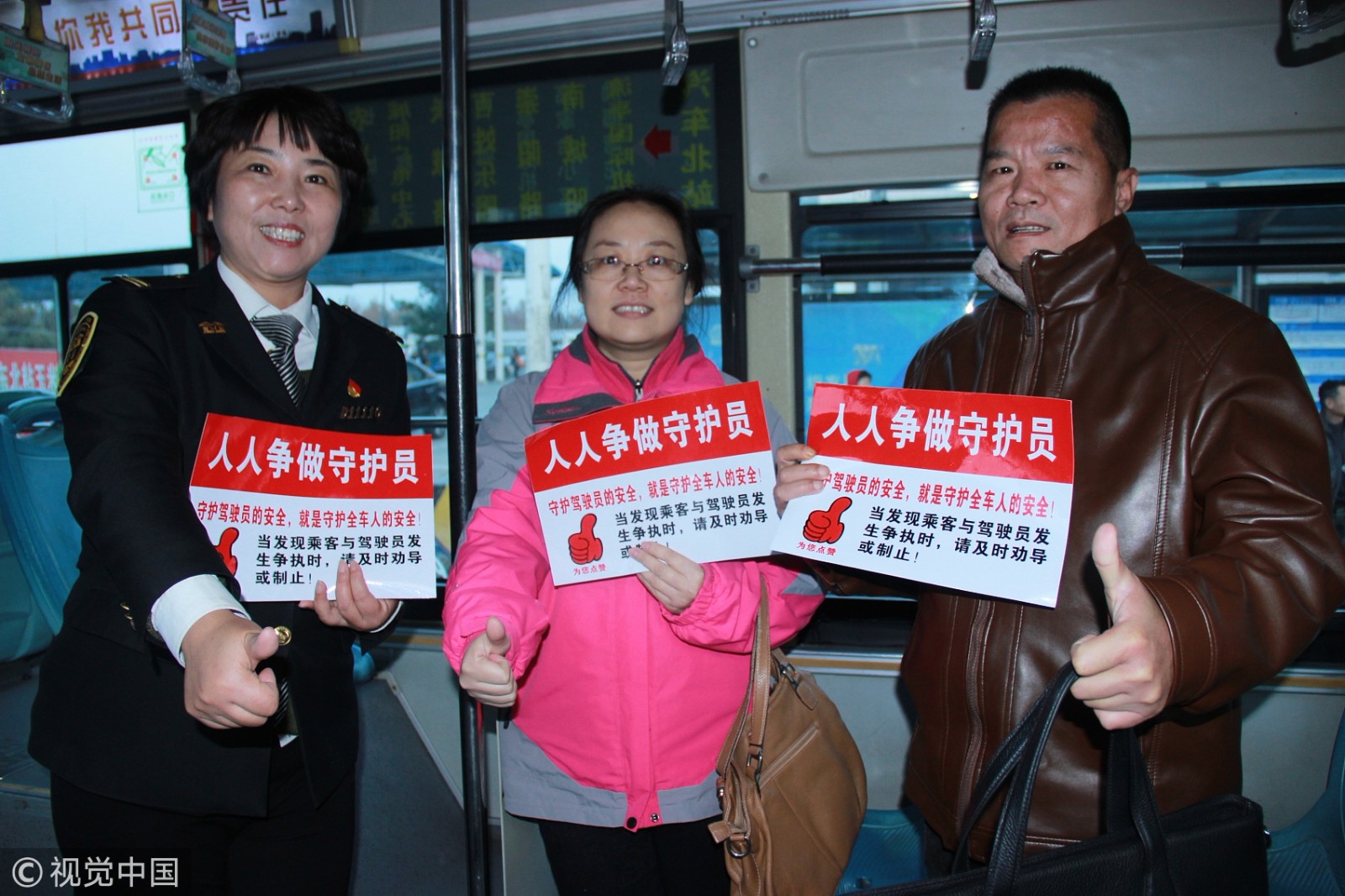 The bus guard seat is not compulsory but voluntary for everyone. The bus guard should be between 18 and 65 years old. Anyone who would like to take the responsibility could be the bus guard. (Photo: VCG)