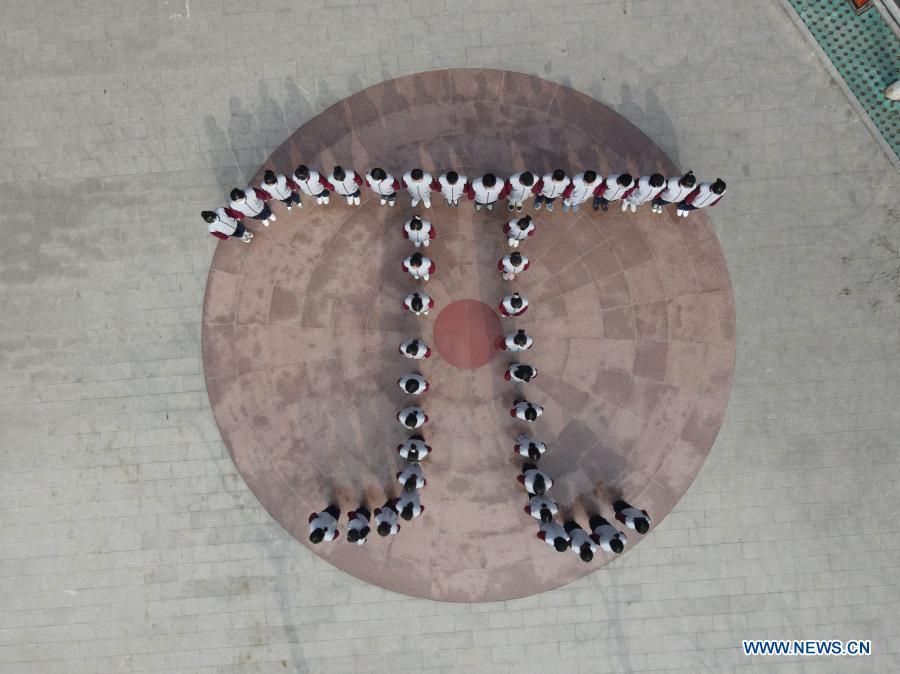 March 14 is celebrated around the world as Pi Day, since 3, 1, and 4 are the first three significant digits of the mathematical constant which denotes the ratio of a circle's circumference to its diameter. (Photos: Xinhua) 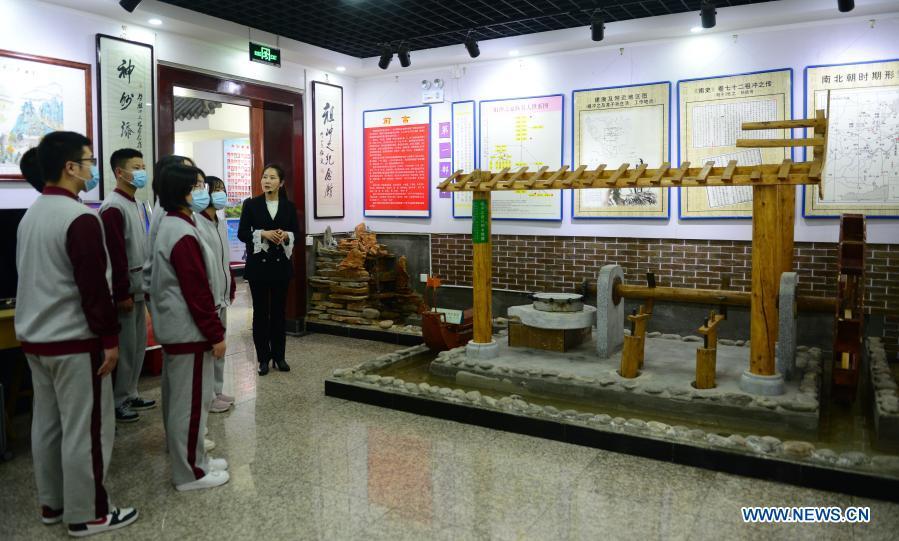 Zu Chongzhi, a Chinese mathematician and astronomer from the 5th century, had made a remarkable achievement by determining the Pi value with an accuracy of seven decimal places, between 3.1415926 and 3.1415927. His calculation remained the world's most accurate for nearly 1,000 years until the 14th century. 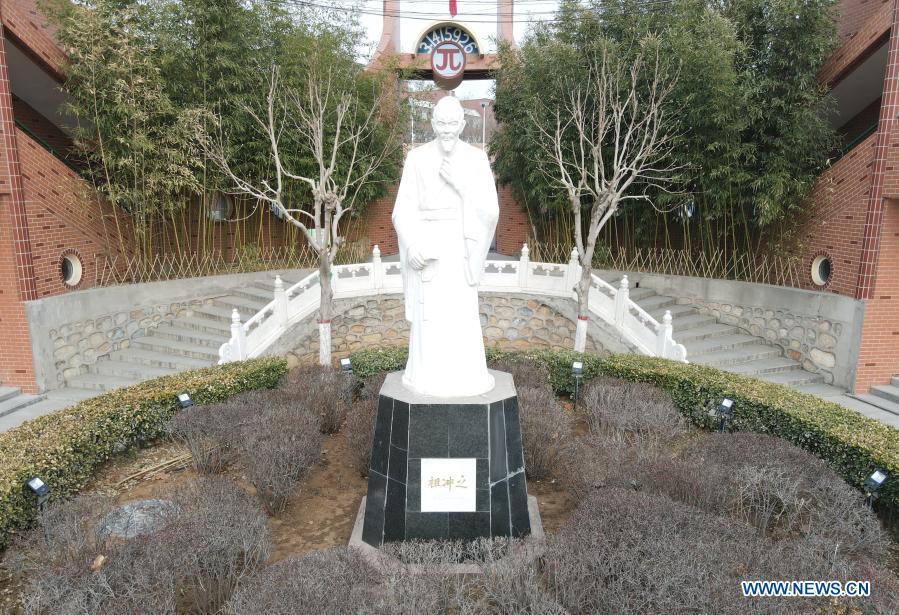