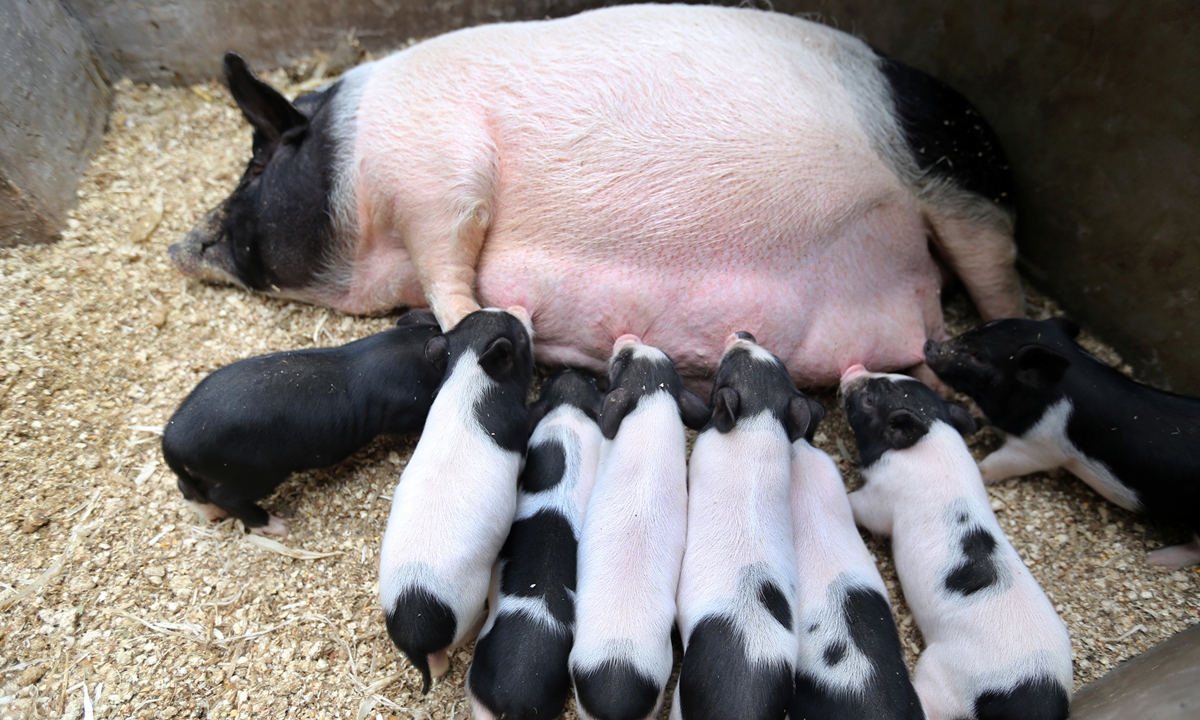 If a recent experiment by Chinese researchers comes true, it could be relieving news for cows, as the research team has found that pig milk is highly nutritious and has the potential to become a human beverage.

"Pig milk has been getting a lot of attention lately, and we are currently conducting research on it," Tan Yongsong of the Institute of Animal Husbandry and Veterinary Medicine at the Shanghai Academy of Agricultural Sciences, head of the researching team, told the media in an interview. He said that after preliminary research and testing, pig milk has the potential to be used as a future daily drink.

Pig milk is milky white in color, has no special taste or smell, and is similar to cow's milk and goat's milk. The team's preliminary research found that pig milk has high nutritional value, and its nutrition includes energy, fat, protein, lactose, calcium, sodium, etc. Some of the nutritional indicators are close to or even exceed those of cow milk and goat milk, for example, the protein content of pig milk reaches nearly 17 grams per 100 grams, much higher than the protein content of more than 3 grams per 100 grams of milk.

The quantitative indicators of pig milk nutrients are currently being tested.

Relevant information shows that, among the existing published papers and materials in the world, only a very few researchers have ever contacted studies on pig milk, and no domestic pig experts have carried out comprehensive and thematic research on pig milk so far.

"Research on pig milk has only just begun, and the study will take a longer time." Tan said. "The purpose of our research is to enrich the lives of citizens, and meet the needs of different consumer groups."