Pilot of Chinese airline was smoking in engine room: authorities 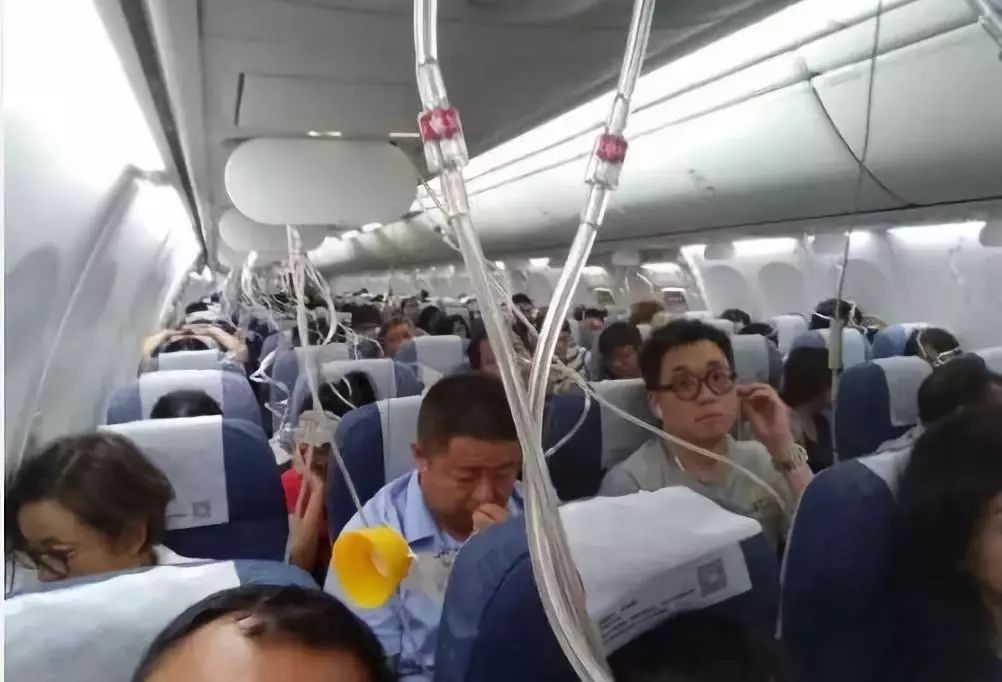 The Civil Aviation Administration of China (CAAC) said that a local commercial flight from Hong Kong to Dalian dipped on its route because the flight crew mistakenly turned off the air-conditioning.

The CAAC said that led to a shortage of oxygen in the passenger cabin. Alarms sounded, oxygen masks dropped, and the flight crew followed protocol, lowering the elevation of the plane. After lowering by 3,000 meters, the crew realized the problem and restarted the air-conditioning.

Officials found out that the co-pilot was smoking e-cigarettes in the engine room. He wanted to turn off the circulation fan but accidentally switched off the air-conditioning.

An investigation is ongoing.