Many people have visited Nanluoguxiang, one of the oldest alleys in Beijing, and been enchanted by the alley's historical architecture and colorful souvenir shops. But those planning a return trip to Nanluoguxiang may want to consider a similar place that lies outside the hustle and bustle of Beijing. 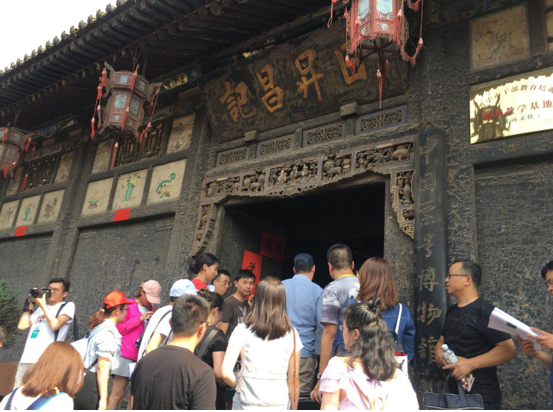 That place is Pingyao – a cultural city located in Jinzhong, Shanxin province. Pingyao has a more than 2,800-year historical record and has been named a UNESO World Heritage Site.

Walking through the alleys of Pingyao, visitors find ancient Shangxin-style mansions, souvenir shops, coffee shops and restaurants. One of the most unique attractions is a museum housed in the first bank of the late Qing Dynasty. Its archives present the development and operations of early banking, and displays include ancient bank tools such as early money orders, as well as traditional objects of everyday life.

Another of Pingyao's distinctive attractions is a situational play called "Encore Pingyao," written based on the story of Zhao Yishuo, the boss of an ancient bank. The play is performed at the Encore Pingyao Theater, and captures the daily life of the people of Shanxi during the late Qing Dynasty. During the show, the audience moves from room to room through four live performance areas, following the movement of the actors, who perform without a stage. Tickets costs 238 yuan per person and the theater runs two shows per day, each afternoon and evening.

After watching the play, visitors can proceed to the second project of Encore Pingyao, a group of alleys covering over 50,000 square meters, constructed in October 2017 targeting on younger visitors while drawing support for the play project. Here, in addition to Chinese restaurants and shops, some French and Italian restaurants and other Western shops can be found as well.

Pingyao has placed increasing focus on the development of tourism over the past two decades. More than 13 million tourists visited Pingyao last year, bringing the tourism income up to 15 billion yuan (about US$2.4 billion). 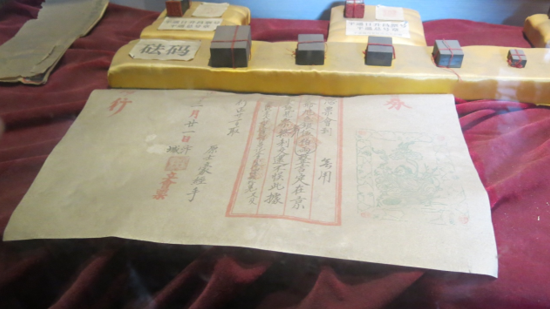 An ancient money order on display in the museum of Pingyao's first bank, June 27. [Photo by Zhang Zixuan/China.org.cn] 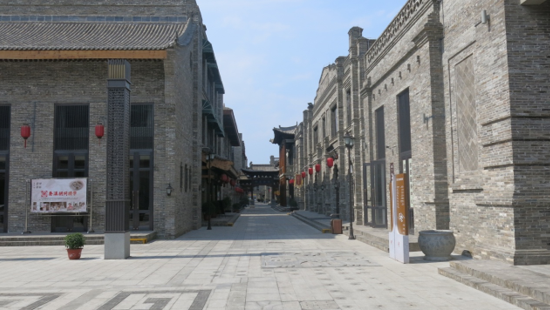