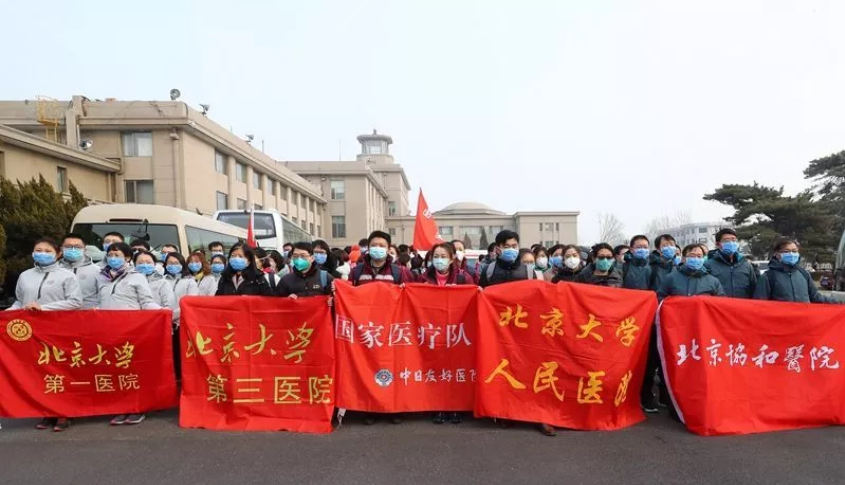 As ground zero for the outbreak that began in December, Wuhan currently has the highest number of confirmed cases and deaths due to the pneumonia caused by 2019-nCoV. 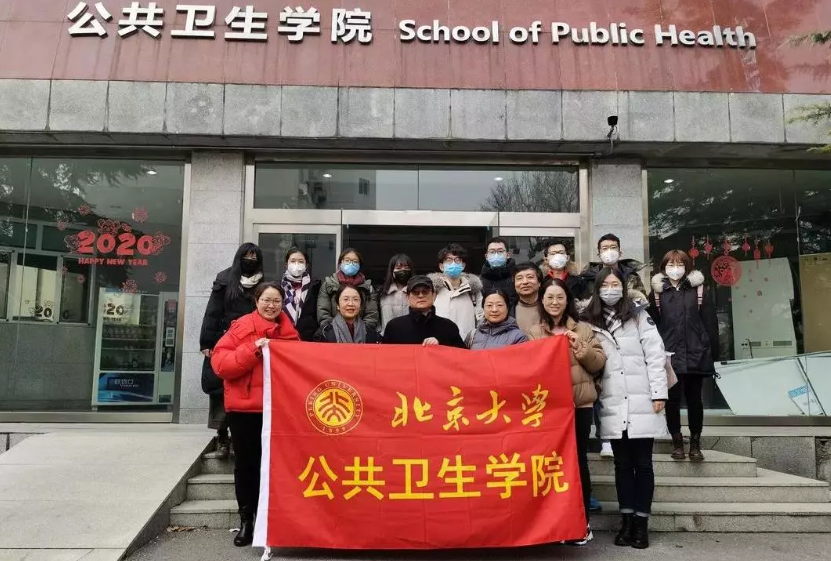 Back in Beijing, another team of student volunteers from the Peking University School of Public Health are working at the Chinese Center for Disease Control and Prevention, helping staff there with the control and prevention of 2019-nCoV.

Peking University has decided to postpone the 2020 Spring Semester. All students are requested to not return to campus before the start date, which has yet to be determined. Seventeen years ago, hundreds of people from Peking University rushed to the frontlines of anti-SARS battlegrounds across the country, and some of them lost their lives in the fight.

Seventeen years later, people from Peking University are answering the call once more.