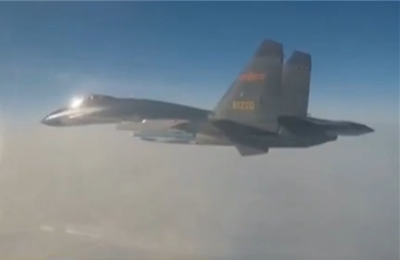 Unlike past New Year training, this drill was conducted on an ad hoc basis, as required by the new training guidelines of the PLA air force. The air troops set off within an hour of receiving their orders.

The troops have to face all the possibilities and conditions as if in a real combat, including unfamiliar flight routes, full battle preparations and real-time adjustments to mimic an enemy’s firepower.

Teams assembled in the air for different tasks after their departure. During the long journey, pilots had to be careful with the constantly changing weather conditions and conditions of confrontation, which were given in updates from headquarters. 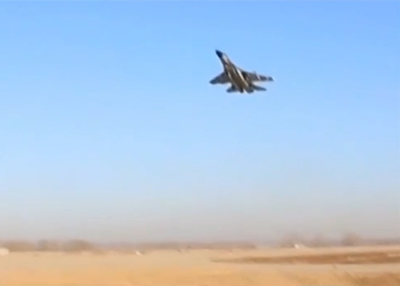