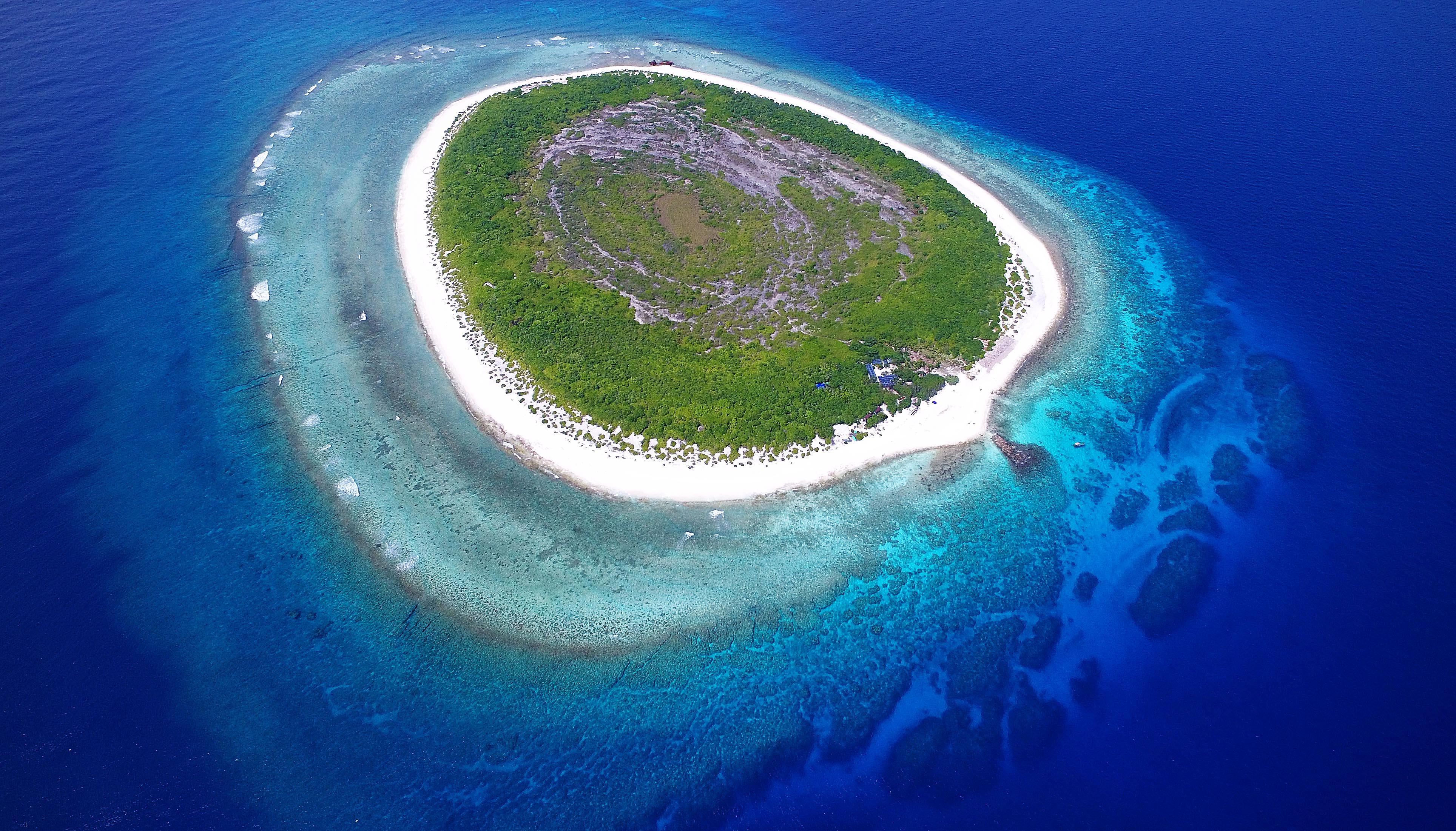 The USS Meyer, a guided-missile destroyer, entered China's territorial waters off the Xisha Islands without permission from the Chinese government, Senior Colonel Li Huamin, spokesman for the Southern Theater Command of the People's Liberation Army, said on Friday.

The PLA army, navy and air force in the Southern Theater Command tracked, monitored, verified and identified the entire course of the US ship in accordance with law and regulations, and the US ship was warned and driven away, he said.

Li said that in disregard of rules of international law and China's opposition, the US has carried out "navigation hegemonic operations" in the South China Sea for a long time, seriously damaging China's sovereign rights and interests. This fully proves that the US is not sincere in safeguarding international peace and regional security and stability.

We reiterate that China has indisputable sovereignty over the islands in the South China Sea and the adjacent waters. No matter how provocations by foreign warships or aircraft, this fact cannot be changed. The troops in the theater will faithfully perform their duties and missions, take all necessary measures to resolutely safeguard China's sovereignty and security and safeguard peace and stability in the South China Sea, he stressed.