A People's Liberation Army (PLA) spokesman said on Thursday that the Chinese mainland's troops have recently conducted live combat drills in the Taiwan Strait as a "necessary action" to safeguard national sovereignty and stability in the region. 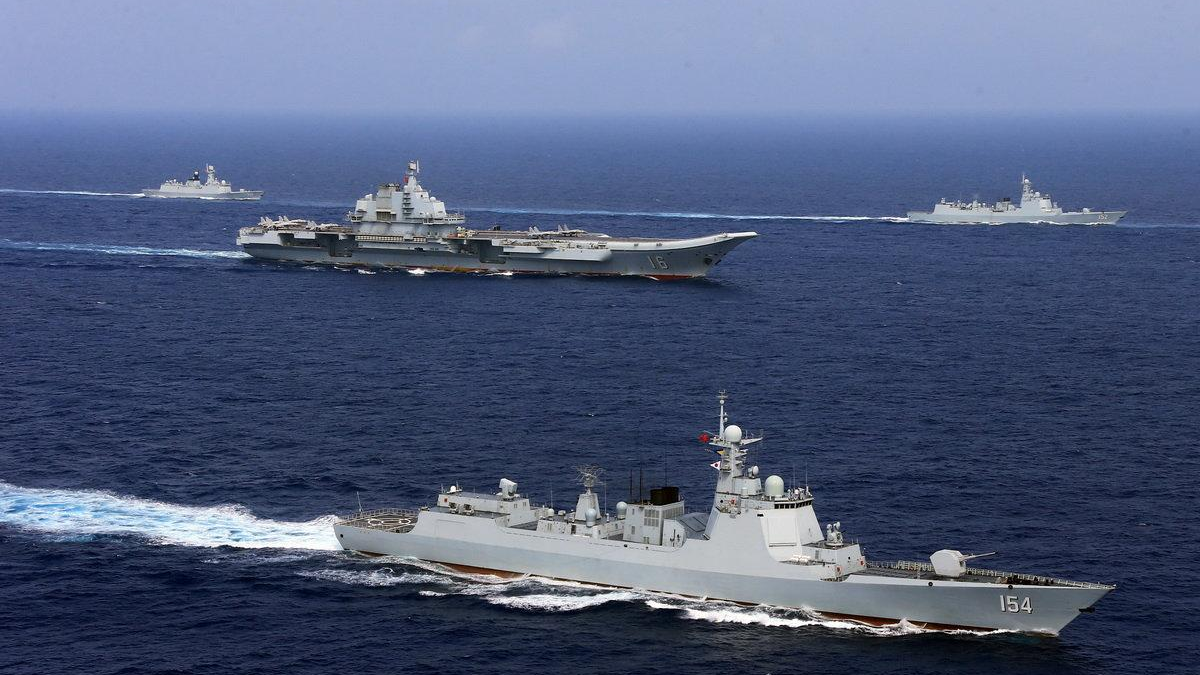 Zhang said a certain country has taken a series of actions and sent severely wrong signal to the "separatist forces" in the Taiwan region. Such moves have seriously harmed the peace and stability of the region, he added.

Taiwan is part of China, he stressed, vowing to defend China's sovereignty and territorial integrity.