PLA drills a deterrent to collusion between United States and China's Taiwan: spokesperson

BEIJING, Aug. 4 (Xinhua) -- A Chinese military spokesperson on Thursday said the military exercises around the Taiwan Island are a strong deterrent to collusion between the United States and Taiwan region. 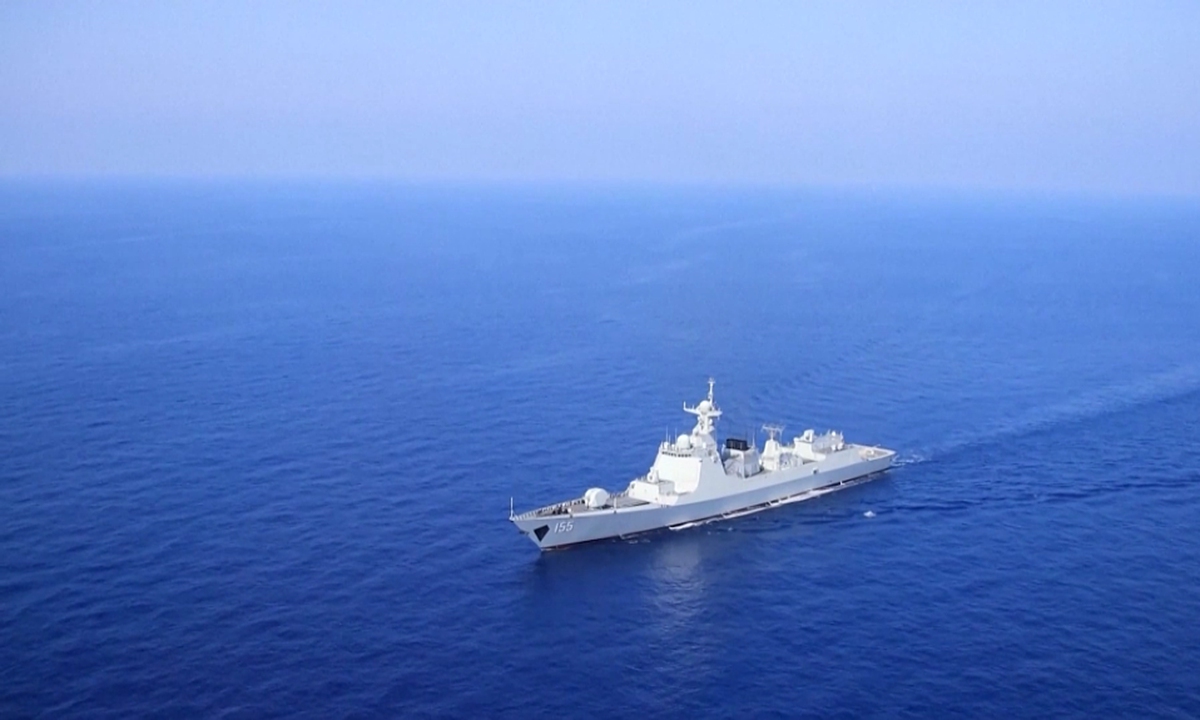 The Eastern Theater Command of the Chinese People's Liberation Army (PLA) has organized joint-service combat training exercises in the waters and airspace off the Taiwan Island, which include sea target assaults, strikes on land targets, and airspace control operations, as well as live firing of precision-guided munitions, according to Tan.

Tan said Chinese armed forces will resolutely defend the country's national sovereignty and territorial integrity, and will never leave any room for any form of "Taiwan independence" activities and external interference.