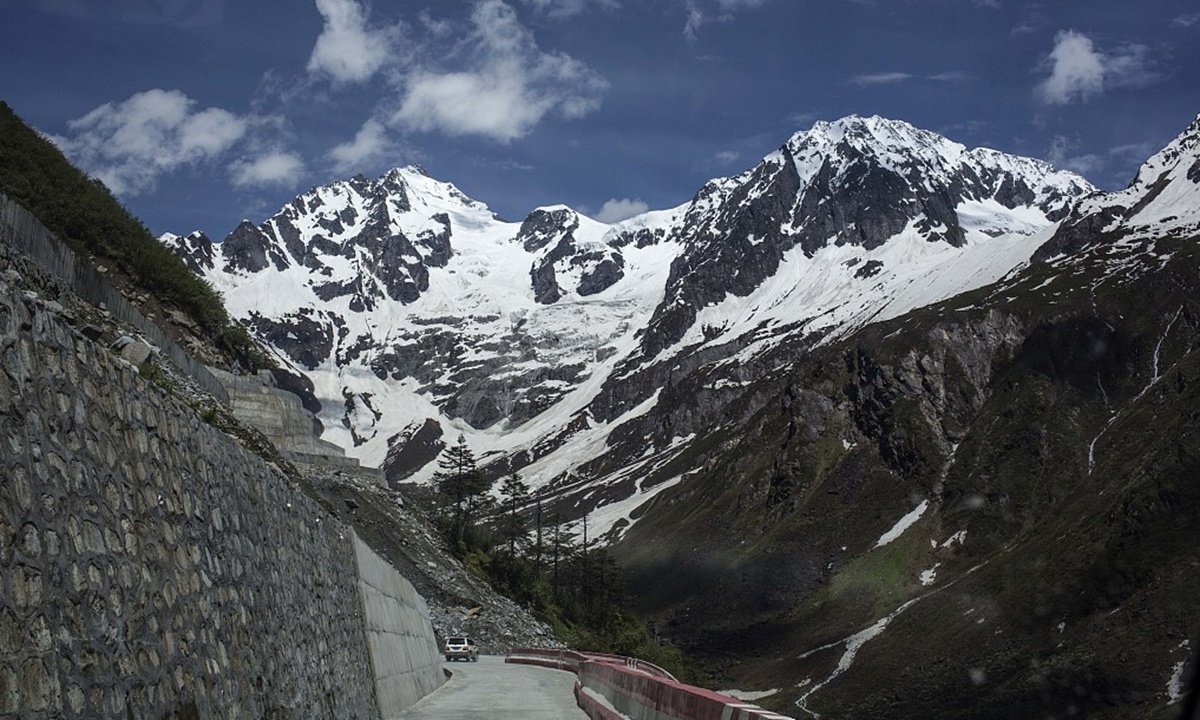 The stations, located in dense forests of the high mountains, are often hit by landslides and heavy snow, and the soldiers at the stations are PLA's only frontline troops who relied on manpower on foot to transport food and other supplies.

The multirotor drones have a payload capacity of 15 to 25 kilograms, and can fly 20 kilometers under full load.

The delivery of the drones ahead of the National Day holiday enabled soldiers to have fresh vegetables, fruit, meat, milk and eggs, and even mooncakes.

It used to take 120 soldiers two to three days to transport the supplies to the stations, and soldiers mostly ate dehydrated vegetables and canned food.