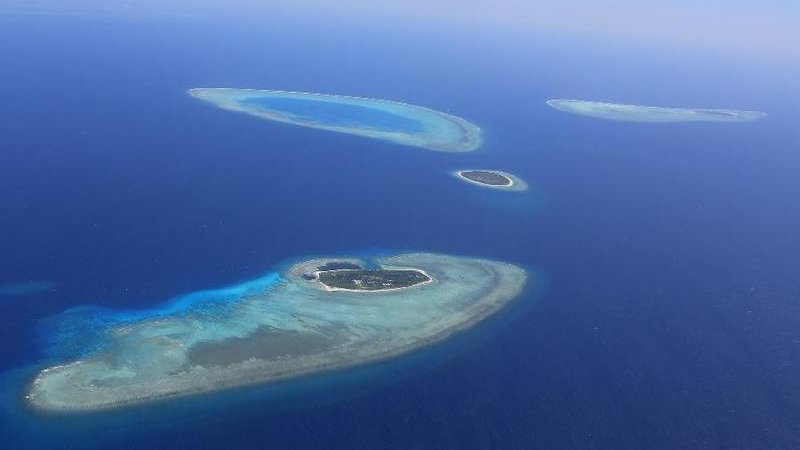 View of Pattle Island which is part of the Xisha Island, in Sansha City. (Photo: Xinhua)

The U.S. moves seriously infringed China's sovereignty and security, said Tian, adding that Chinese troops will maintain high alert at all times to protect the peace and stability of the region.