The Chinese military has begun its spring drills, with its air force recently conducting a high-sea training mission in the West Pacific and a joint combat patrol mission in the South China Sea.

The drills include H-6K bombers and Su-30 and Su-35 fighters, according to PLA Air Force spokesperson Shen Jinke. 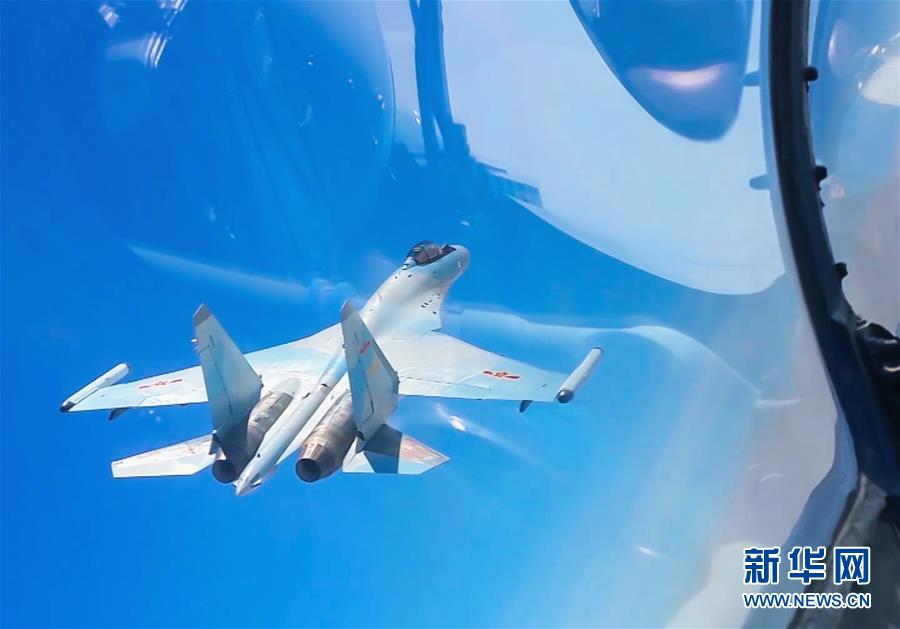 The drills aim to enhance the troops' combat-winning capabilities in the new era, the PLA Air Force said on its Weibo account on Sunday.

Aside from the PLA Air Force, the PLA Navy is also planning to hold drills in the South China Sea to test the navy's combat readiness, China Central Television reported on Friday. It quoted the PLA Navy as saying the drills are routine and do not target any country.

"The South China Sea and East China Sea will be primary battlegrounds. The PLA is committed to be battle-ready through simulated combat training," Song Zhongping, a military expert and TV commentator, told the Global Times on Sunday.

"The 2018 drills will be routine and will be held every month, unlike in previous years," Song said, adding that drills were usually held in spring and autumn. 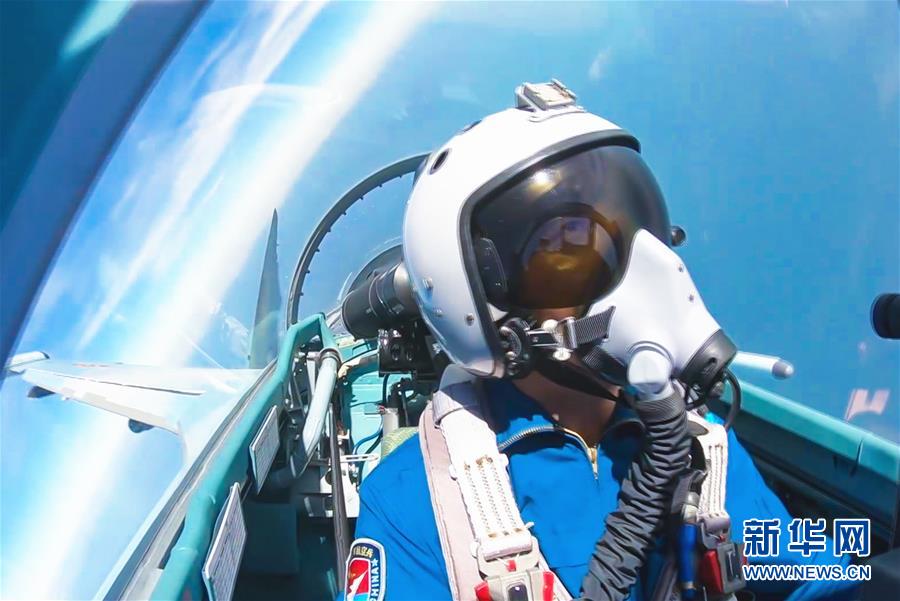 The drills come as the situation in the South China Sea stabilizes.  However, some nations are still trying to stir up regional disputes, Wang Xiaopeng, a maritime border expert at the Chinese Academy of Social Sciences, told the Global Times on Sunday.

Although the drills do not target any specific country, they are focused on enhancing China's capability to safeguard the country's sovereignty, Wang said.

News of the drills comes a day after the USS Mustin came within 12 nautical miles of Meiji Reef in the Nansha Islands in the South China Sea.

Chinese President Xi Jinping, also general secretary of the Communist Party of China (CPC) Central Committee and chairman of the Central Military Commission (CMC), has urged the army at all levels to enhance military training oriented to combat readiness and to put military training at a strategic position and as the central work with effective results, the Xinhua News Agency reported.

The Air Force even released a photo of a Su-30 fighter jet on Sino Weibo during its drills. The caption read, "It's spring time. Let's spread the wings across the ocean." 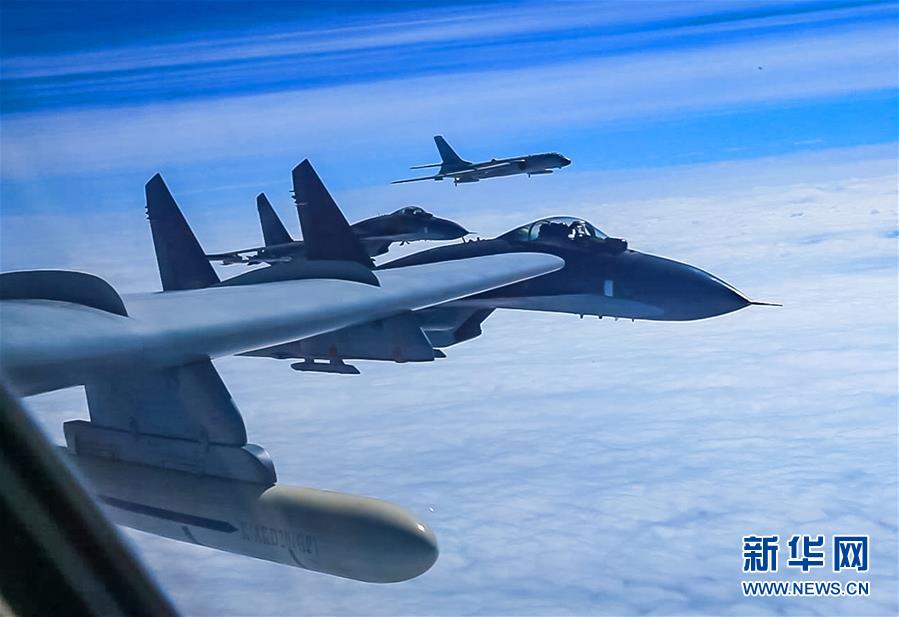 By releasing the photo, the PLA Air Force demonstrated its confidence in the open-sea training and the use of weapons, Song said.

The routine military drills in 2018 will focus more on the use of high-end weapons, especially in an electromagnetic environment, as well as on combined forces training, Song added.

As a strategic force, the air force has extended its activities from inland to the deep ocean, it said on Weibo.

The air force has become a key force in shaping situations, controlling crises, constraining wars and winning battles, it said.