The Chinese People's Liberation Army (PLA) Eastern Theater Command said Thursday it tracked and monitored the movements of the guided-missile destroyer USS John Finn as it plowed through the Taiwan Strait on Wednesday. 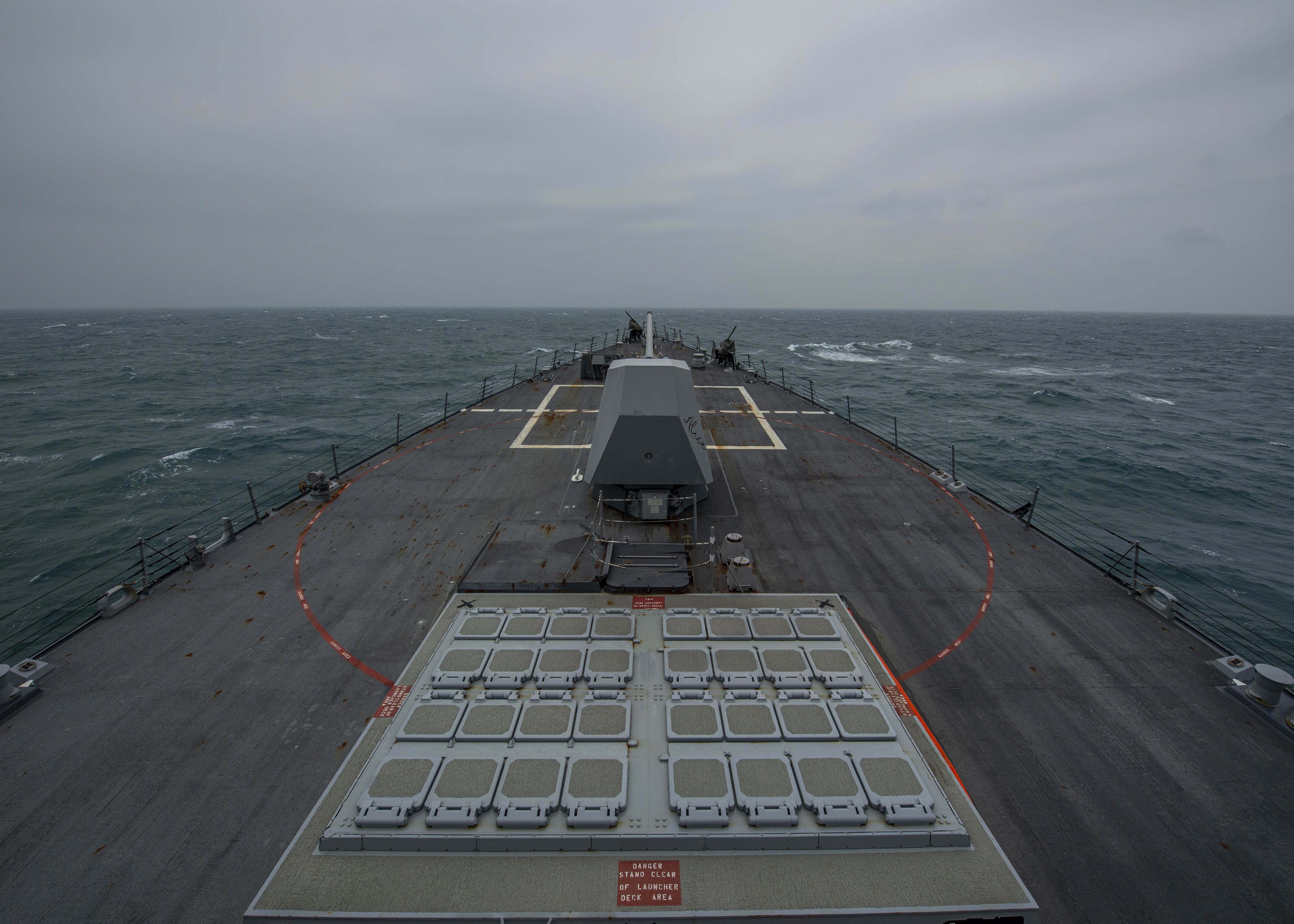 The Arleigh Burke-class guided-missile destroyer USS John Finn (DDG 113) transits the Taiwan Strait on Wednesday. John Finn, part of the Theodore Roosevelt Carrier Strike Group, is on a scheduled deployment to the US 7th Fleet area of operations. (US Navy photo)

The US move sends a wrong signal which deliberately creates tensions and disturbs regional peace and stability, said Zhang Chunhui, the spokesperson of the theater command. China is strongly opposed to the move and the PLA Eastern Theater Demand will stay alert and respond to all threats and provocations at any time, said Zhang.