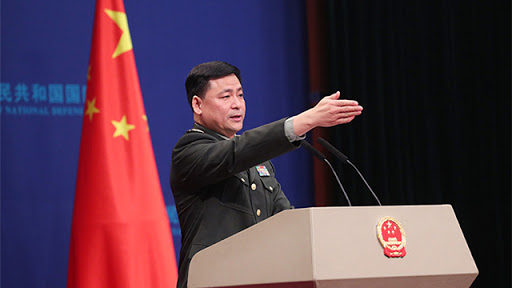 The U.S. has taken a series of moves that sent misleading signal to those separatists on the island, Zhang said, warning the U.S. that it should stop sending the wrong signals.

Zhang added that the Eastern Theater Command remains vigilant and will take all necessary means to defend national sovereignty and territorial integrity.