Naval vessels from more than 10 countries will participate in the international fleet review in Qingdao, China, as part of the celebrations of the 70th founding anniversary of the Chinese People's Liberation Army (PLA) Navy on April 23. 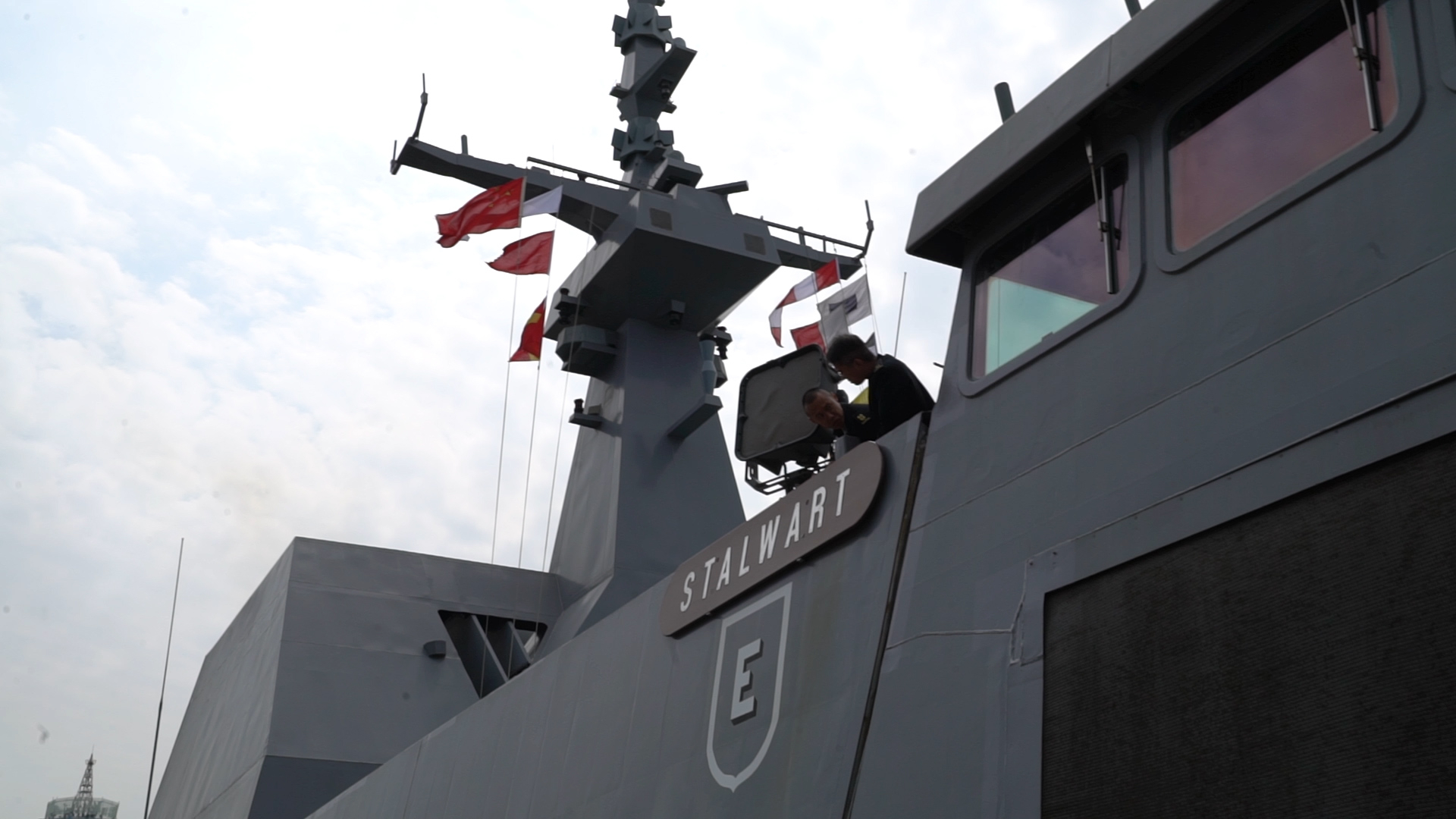 More than 60 countries will participate in the celebration event from April 22 to 25 including a maritime parade, high-level seminars, joint military music display, a warship open day, cultural and sports exchanges, and professional exchanges.

Chinese Navy will send 32 warships and 39 aircraft to take part in the joint sea parade in waters near Qingdao.

(With inputs from Xinhua, CGTN and China Daily)