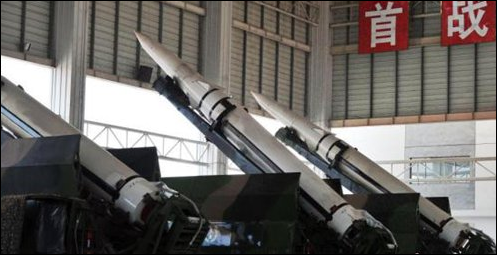 Honored as “rocket force science and technology experts,” Zhang and his fellow experts from private companies will serve as members of the PLA Rocket Force think tank, which will conduct research into fields like overall design of the missiles, missile launching and network system technology for five years.

The experts will enjoy the same treatment as their counterparts from State-owned firms, the report said.

The PLA Daily said that this marks a new development in deepening military-civilian integration in China, which could make science and technology innovation better contribute to the enhancement of the force’s combat capabilities.