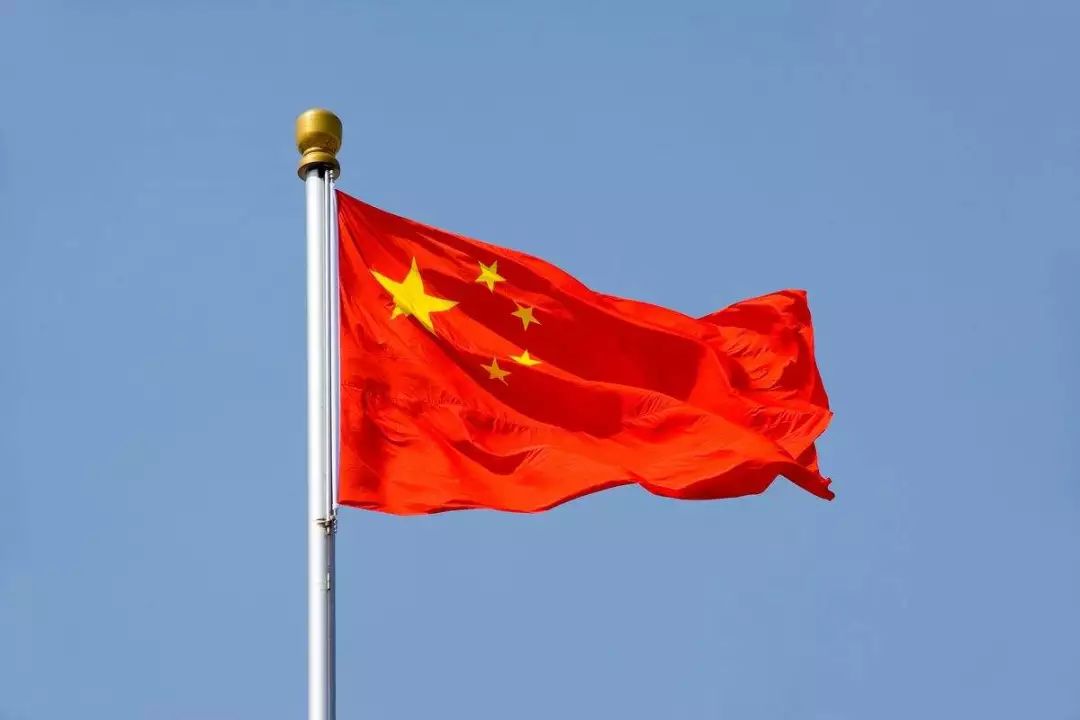 The responsibility for guarding China's national flag and firing salute cannons will be transfered to the Chinese People's Liberation Army (PLA) starting Jan. 1, 2018, as authorized by the Communist Party of China Central Committee.

On Jan.1, the national flag rising ceremony at the Tian'anmen Square will be conducted by the Guard of Honor and the military band of the PLA at 7:36 a.m.

The event will be live broadcast by China National Radio, China Central Television, China Radio International as well as several web portals including www.people.com.cn and www.xinhuanet.com.

Before Jan. 1, the ceremony has been conducted by the armed police.