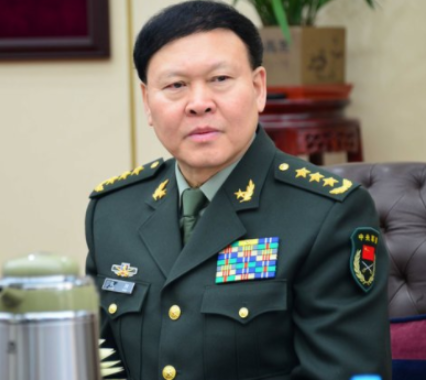 Sticking to strict management and in accordance with laws, the People's Liberation Army (PLA) will enforce strengthened disciplines to prevent corruption in the military, said Ministry of Defense Spokesman Wu Qian on November 30, in response to the news of death of senior military officer Zhang Yang.

Xinhua News Agency reported that the former head of the Chinese military's political work department Zhang Yang hanged himself at his home on November 23 after coming under investigation for corruption linked to his ties with former Center Military Commission vice chairmen Guo Boxiong and Xu Caihou.

Zhang was investigated for suspected seriously violations of Party discipline by allegedly giving and accepting bribes as well as possessing a huge amount of money from unidentified sources.

A scathing commentary published by the People's Liberation Army Daily on Tuesday said Zhang committed suicide to evade punishment by Party discipline and laws, which was extremely despicable.