CHINA PLA warns off US warship and keeps alert to situation

PLA warns off US warship and keeps alert to situation 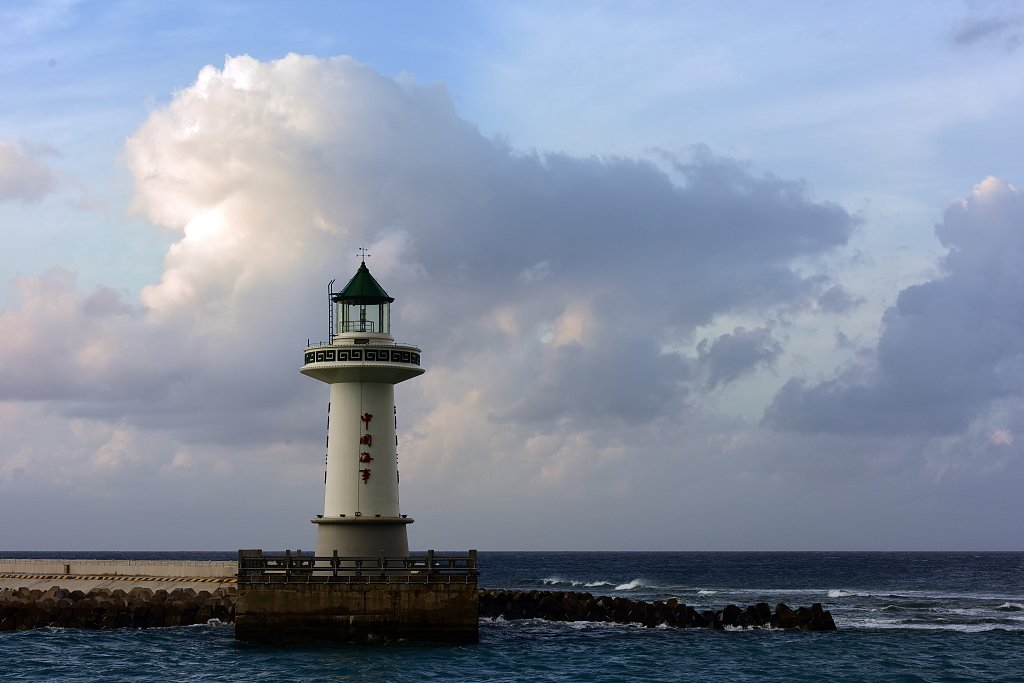 The USS McCampbell, an Arleigh Burke-class destroyer of the US Navy, trespassed on Monday into Chinese territorial waters off the Xisha Islands without permission of the Chinese government. The PLA Southern Theater Command soon sent naval ships and aircraft to identify and warn off the US warship.

Senior colonel Li Huamin said in a statement that China has indisputable sovereignty over the South China Sea islands and their adjacent waters, and the provocation of the US warship has infringed China's sovereignty, is a grave violation of Chinese law and relevant international law and is also a grave threat to regional peace and stability.

"We urge the US side to immediately cease such provocative actions. The PLA Southern Theater Command will remain on high alert, closely monitor relevant maritime and air situations and resolutely safeguard China's sovereignty and security," he said.