South China's island province Hainan has given a green light to a plan of turning its Jiangdong New District in Haikou, capital of Hainan, into an integrated demonstration area of the China (Hainan) Pilot Free Trade Zone, according to provincial authorities. 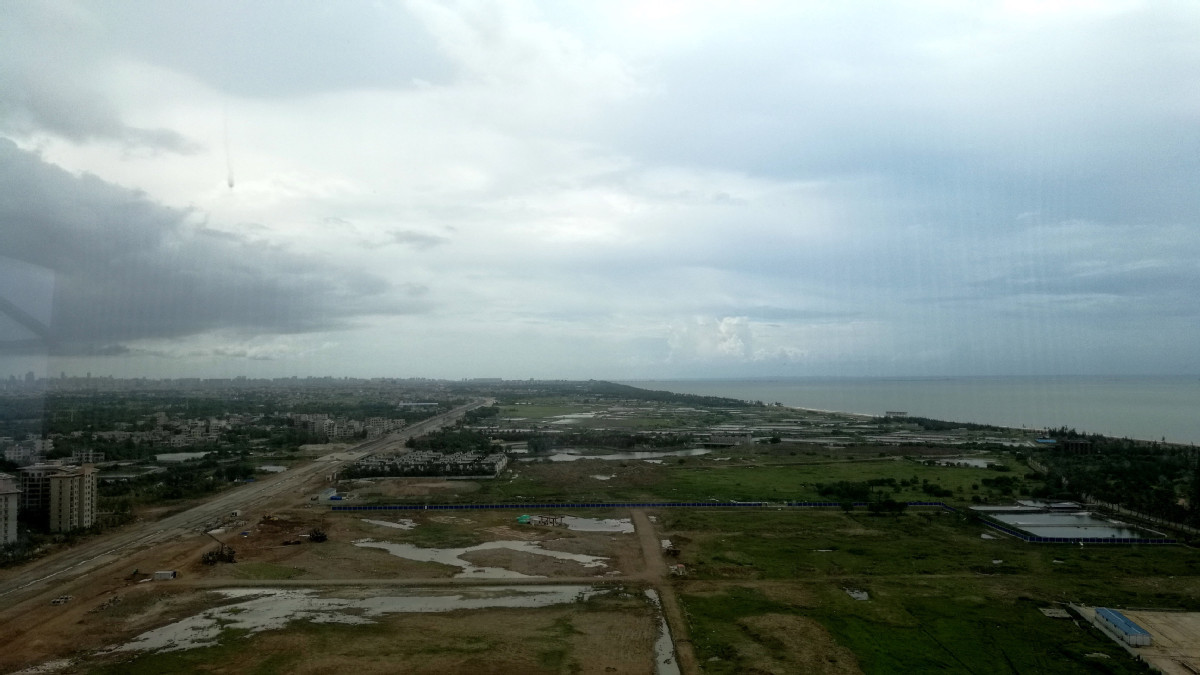 In a document on the approval of the General Plan for the district, Hainan provincial government called Haikou to promote construction of Jiangdong New District as an integrated demonstration area for the Hainan FTZ in a comprehensive manner.

According to the general plan, which spans from 2018 to 2035, Jiangdong will be an area of innovation for Hainan as a pilot zone for comprehensively deepening reform and opening up.

It will be built into a demonstration area of national ecological civilization, a pilot zone for international tourism consumption and a core area of guaranteeing services for major national strategies.

In April last year, China announced the decision to support Hainan in developing the whole island into a pilot free trade zone, the 12th and the largest in the country, to gradually explore and steadily promote the establishment of a free trade port with Chinese characteristics.

The Haikou Jiangdong New District covers 298 square kilometers on the east coast of Haikou, and will have two parts: a 106-sq-km ecological region boasting a key national wetland natural reserve, and a 192-sq-km area that will serve both industrial and urban purposes.

The provincial government said Haikou should pay great attention to ensure that environmental quality is advanced in an all-round way while developing the new benchmark area. This will integrate such new features as headquarters economy, commercial and financial business, international consumption, cultural exchanges, and scientific and technological innovation.

Public service facilities and infrastructure, especially systems of artificial intelligence, will be developed in line with world-class standards to make Haikou a smart city.

Leading global design companies have been invited to help draw the conceptual layout scheme of the new district, which will be basically established by 2025, according to officials with Haikou city government.