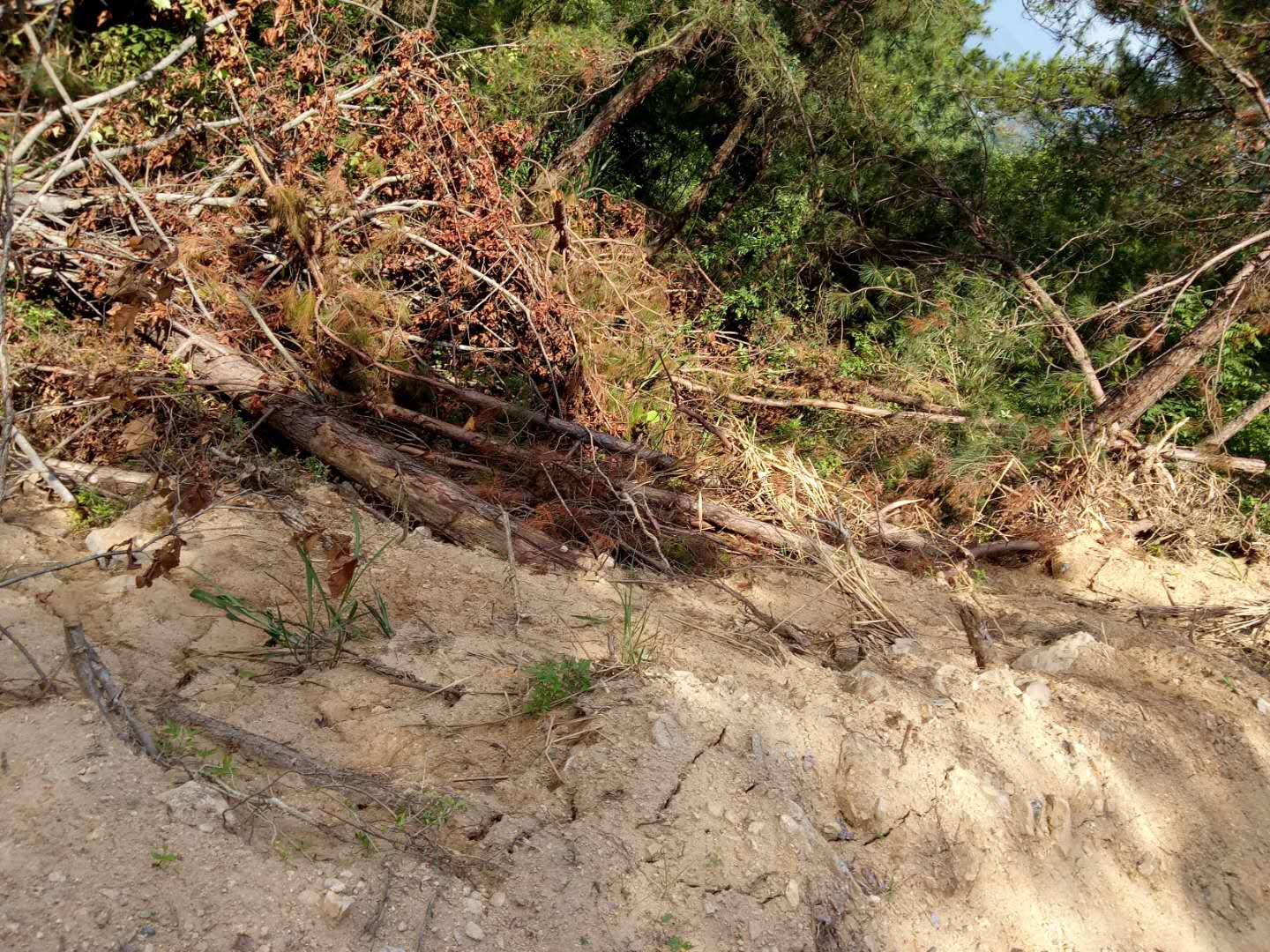 Trees are cut down in preparation for the building of a waste-disposal plant. (Photos provided by citizens in Hepu township)

A plan to build a waste-disposal plant in a township in Central China's Hubei Province has invoked strong criticism by local citizens about possible environmental pollution.

Local citizens said that a waste-disposal plant was planned on a hillside with a stream running through it.

In response, the town's clerk, Liu Hai, said that the plant plan is still in the stage of finding a site, not construction.

Zhu Qingming, a villager in the town, said that although the waste-disposal plant is not under construction, some people had started to build roads.

The stream is one source of the Hutian River, which more than 5,000 people rely on for agricultural irrigation and drinking water.

The building of the plant on a hillside will easily lead to the pollution of nearby farmland and headwaters, said Zhou Yan, another villager.

On Monday, more than 120 local citizens began to petition the township government, leading to the suspension of the plan, according to local people. And more than 300 people have signed a petition to show their opposition to the plant. 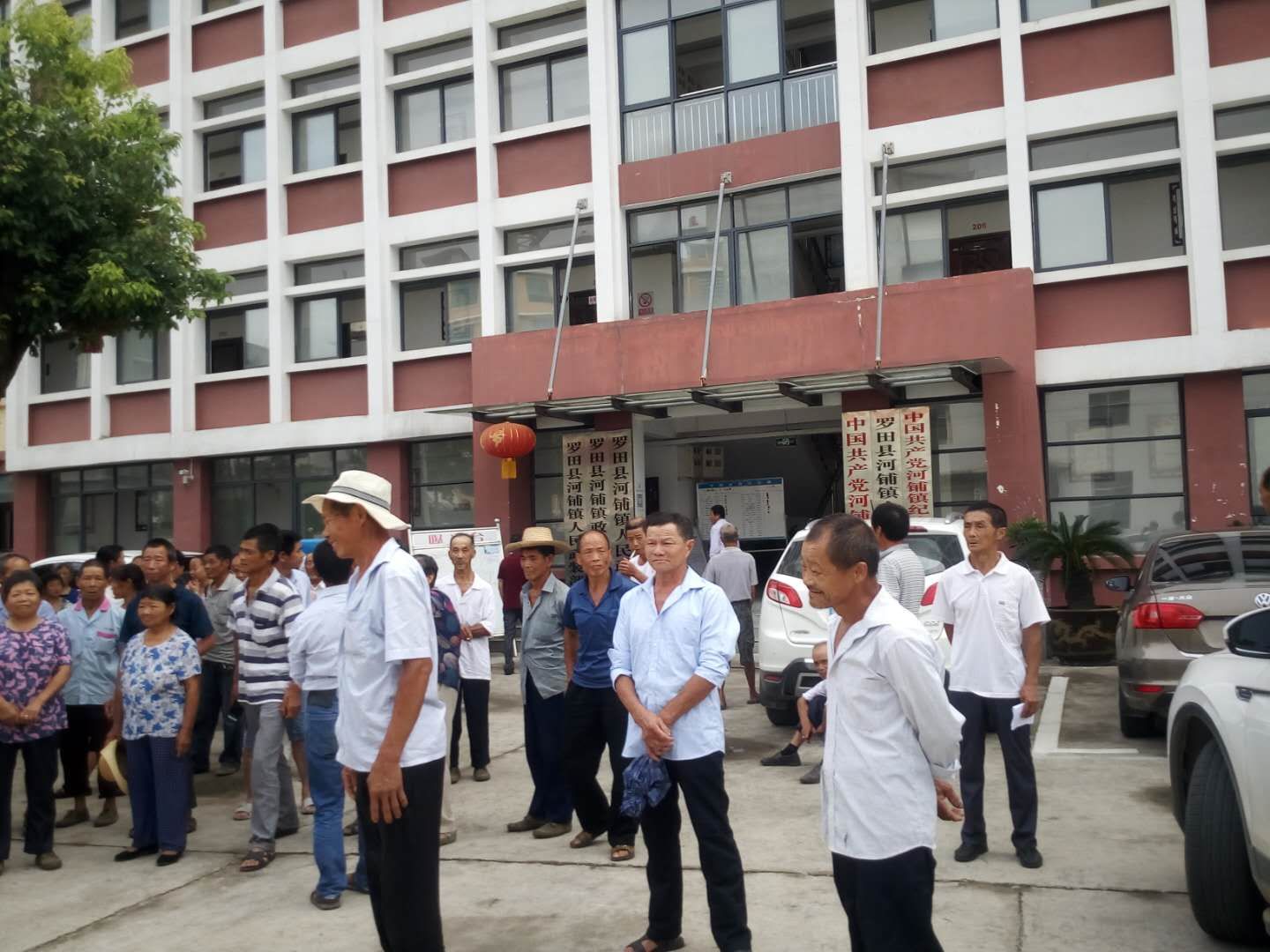 Citizens opposed to the plan gathered outside the government office of Hepu township on July 9.

According to the Regulations of Hubei Province on Prevention and Control of Water Pollution, it is forbidden to build waste-disposal plants near lakes, rivers, streams and spillway areas.

The Ministry of Ecology and Environment launched an investigation of solid waste disposal on May 9 after investigating 372 solid waste storage sites. Among them 208, have environmental problems.