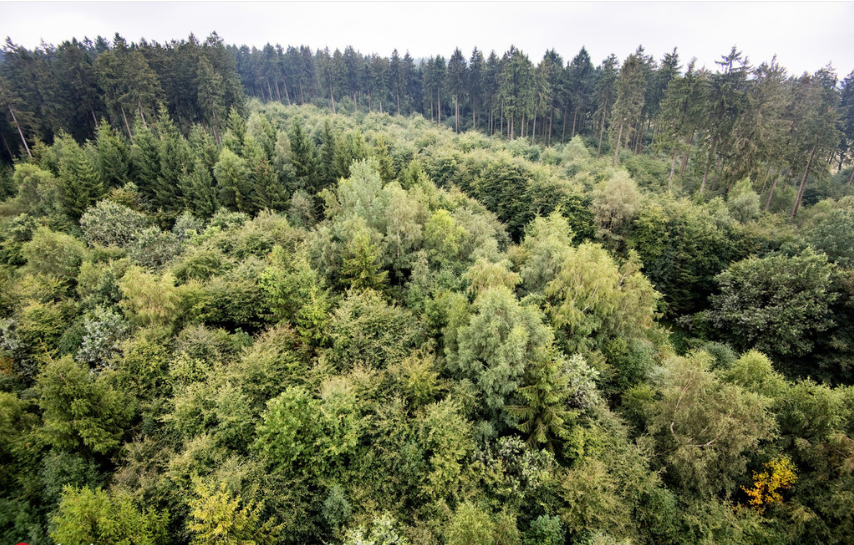 China has unveiled a plan to protect and restore the country's forests, with the aim of reaching a total area of 200 million hectares by 2035.

According to the plan, released by the State Council recently, a mechanism for forest protection and restoration will be built for all of the country's natural forests by 2020.

By 2050, a fully functioning ecosystem will be complete, which will play a fundamental role in the country's sustainable development goals.

"The plan shows our principle of making environmental protection the priority and realizing a harmonious coexistence between nature and humans," a top official from the National Forestry and Grassland Administration said in a recent interview.

"It also shows China's significant contribution to tackling world climate change and our confidence to build a beautiful China through ecological progress," the official said.

In 1998, the Chinese government implemented the Natural Forest Protection Program in 16 provinces, including Heilongjiang, Jilin, Hebei, Yunnan, Hunan and Liaoning.

The program included logging restrictions, protected areas, replanting and a range of other policies aimed at safeguarding the country's forests and reducing the risk of erosion and flooding.

Thanks to the program, many provinces now enjoy forest coverage of about 60 percent.

It also benefits the local environment: Along the Yangtze River, for example, sand content dropped by 90 percent from 2000 to 2016. In Hainan province, Hainan gibbons－a critically endangered species－witnessed population growth from only seven in 1998 to 29 last year due to the program.

According to the plan, top local government officials will be responsible for the protection work.

Moreover, all commercial logging of natural forests will be prohibited nationwide. In some core areas, other commercial activities will also be banned.

The forestry department will strengthen the restoration of some degraded natural forests and speed up the work to build a surveillance system for protection and restoration work.

"A strict management system will also be established. Anyone who conducts illegal activity that damages natural forests or threatens public interests will be punished," said Li Shuming, deputy head of the administration.

Li said the government will take the lead in implementing the plan and encourage participation from the public. He said the protection and restoration work aim to bring prosperity to the people through eco-friendly development.