BEIJING, Oct. 15 (Xinhua) -- Space engineers have made a key step in designing a new generation launch vehicle that could help start China's manned lunar exploration program, according to the China Aerospace Science and Technology Corporation (CASC). 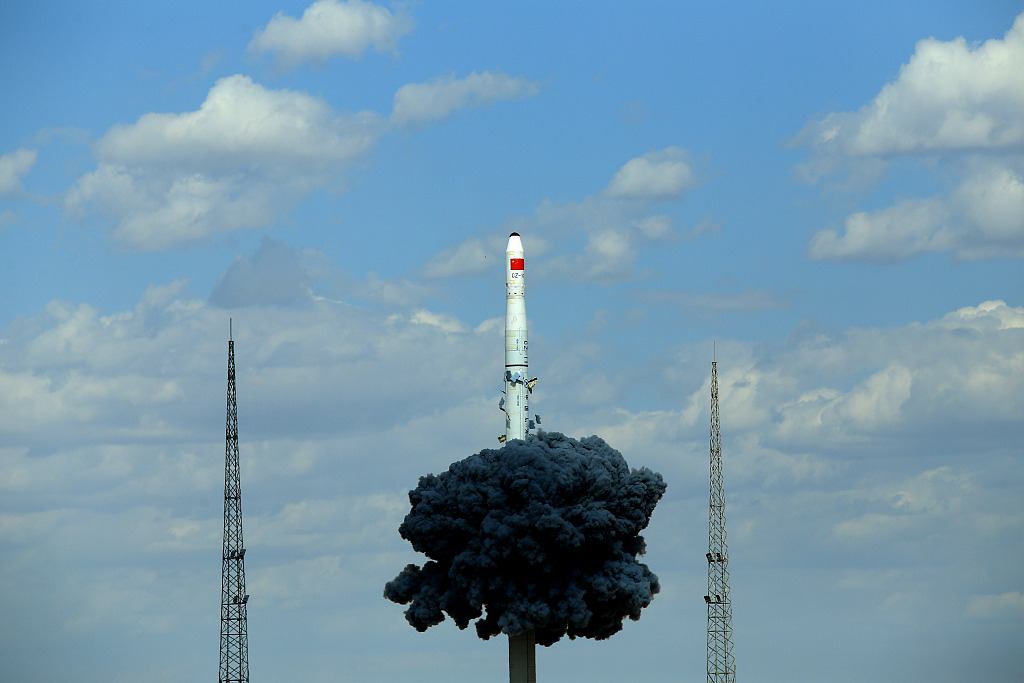 A pre-study for the carrier rocket, conducted by the China Academy of Launch Vehicle Technology (CALT) under the CASC, has passed a review by the China Manned Space Agency.

The research, started in 2017, has produced an initial blueprint for the rocket, which will be about 87 meters long and have a takeoff weight of about 2,200 tonnes.

It could carry payloads of more than 25 tonnes to the lunar transfer orbit and would have a new escape system to improve astronaut safety.

As well as the mature engine and the highly reliable flight control technologies of the Long March-5 and Long March-7 carrier rockets, production of the rocket would feature advanced manufacturing technologies and new materials.

A detailed plan to develop the carrier rocket is now on the drawing board, according to the CASC.

It has been reported that China is pushing forward the pre-study of a manned lunar landing program.