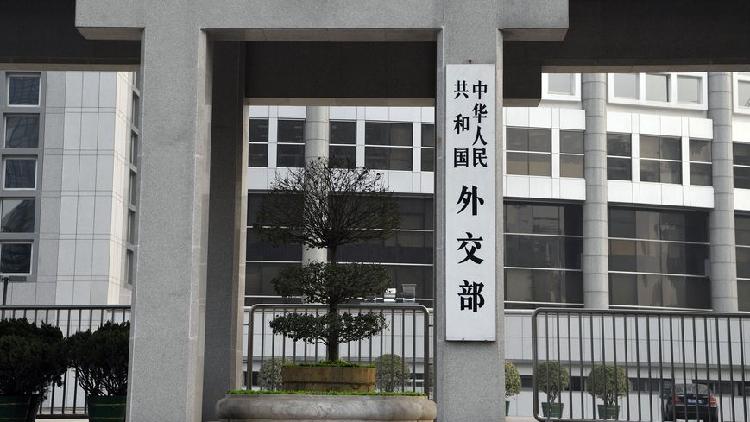 The Ministry of Foreign Affairs of the People's Republic of China. (Photo: CFP)

Sixty-eight countries on Monday opposed interference in China's internal affairs under the pretext of human rights at the ongoing 51st session of the United Nations Human Rights Council (UNHRC).

Issues related to the Xinjiang Uygur Autonomous Region, the Hong Kong Special Administrative Region and the Tibet Autonomous Region are China's internal affairs, and there should be no politicization of human rights and double standards, according to a joint statement delivered by Pakistan on behalf of the 68 nations.

"In recent years, near 100 countries have voiced their just stance at the United Nations Human Rights Council and expressed their support and understanding of China's legitimate stance," he added.

He then pointed out that a few Western countries, such as the U.S., have seriously violated people's rights to life, the rights to health and labor rights, including gun violence, failures to fight the pandemic, human trafficking and forced labor.

"We urge these countries to stop regarding themselves as human rights preacher, stop double standards and political manipulation," Wang said.

No matter how they perform, they cannot stop the Chinese people's firm pace of development and progress, and those countries' plans are doomed to fail, Wang reiterated.