Qingming Festival, which is also known as the Tomb-sweeping Day, falls on April 5 this year. Besides sweeping tombs, there are several other traditional activities to celebrate the festival. As a festival that falls in spring, plants play a big role in the related activities, such as planting willow trees and eating green dumplings made from a plant called Chinese mugwort. In this article, we introduce the plants that are related to Qingming Festival. 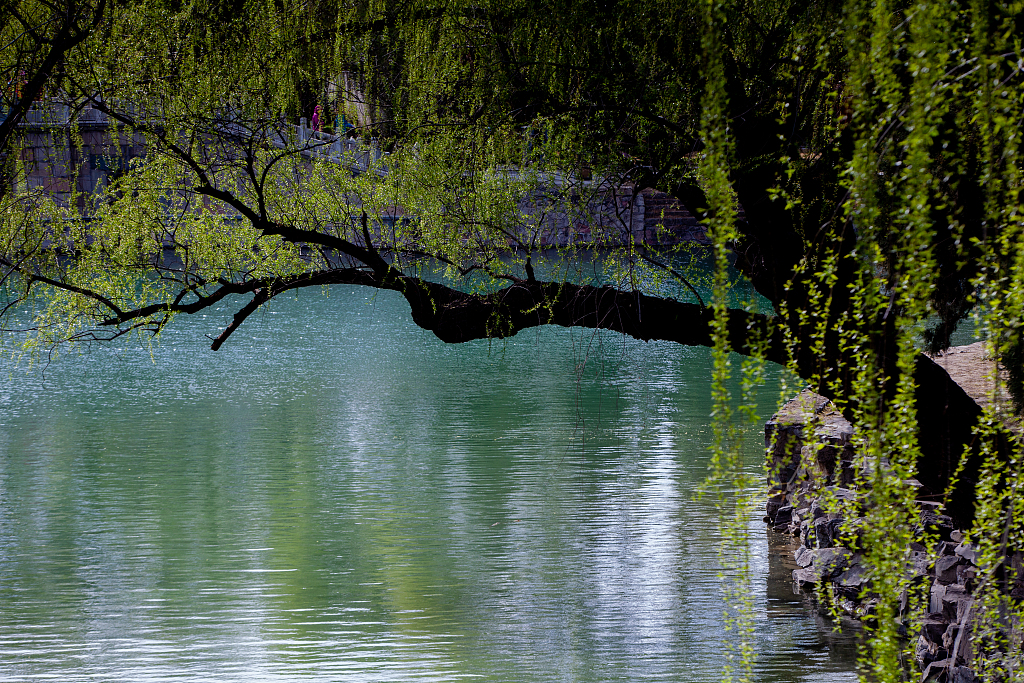 Planting willow trees is an important custom in Qingming Festival. Some say the custom was to commemorate Shen Nong, the founder of agriculture. Some believe willow branches can forecast the weather. Willow branches are sensitive to humidity in the air. Since ancient times, there is a saying that "Green willow means rainy and misty weather, dry willow means sunny day." By sticking a willow branch on the door, people could tell whether it would rain or not by the branch's color. Apart from this, willow was thought able to exorcise evil spirits. 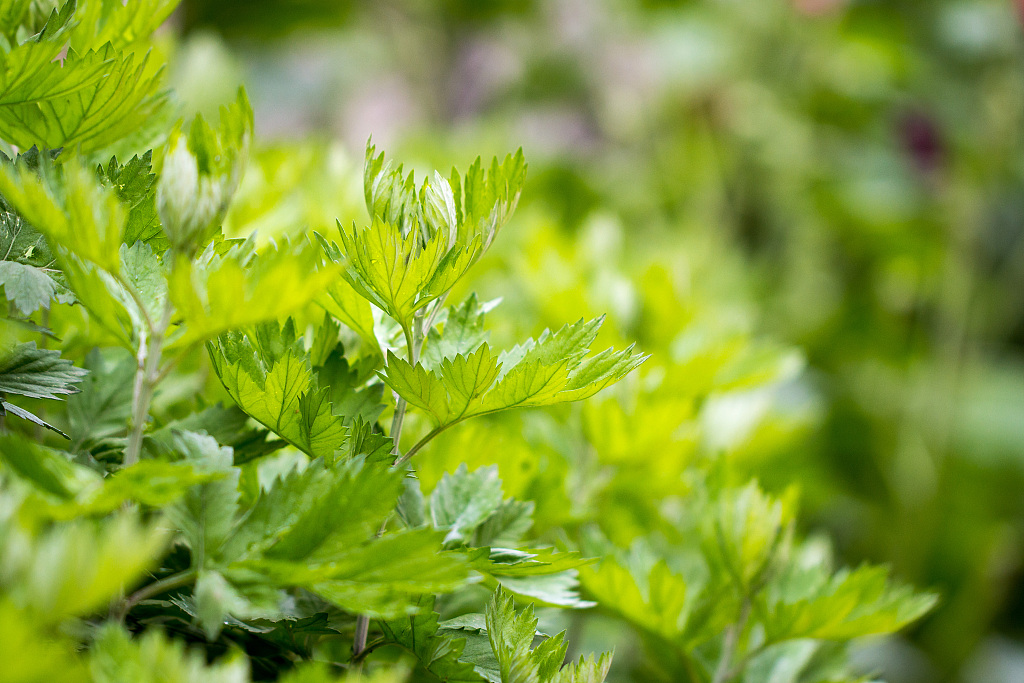 Green dumpling is a must-eat food during Qingming Festival. The green color of the dumpling is from a plant called Chinese mugwort that is squeezed into juice. The plant has been used in several applications since ancient times. The Chinese mugwort is strongly aromatic and when they grow on poor dry soil, they get more aromatic. The plant is also used in traditional Chinese medicine to help treat infertility, asthma and coughs. 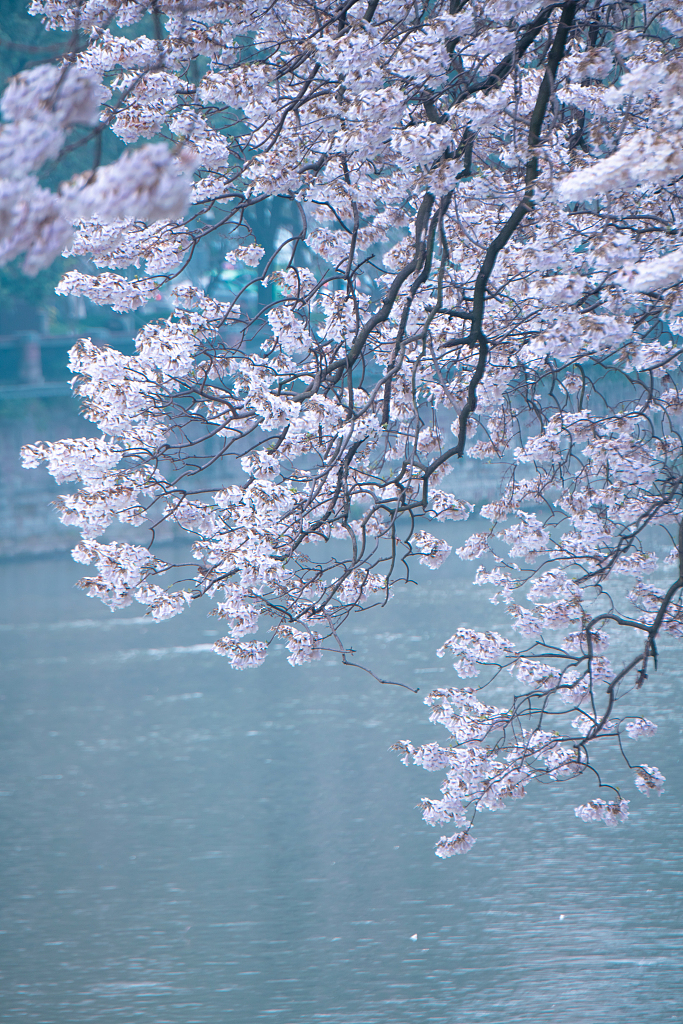 Native to southeastern China, the Fortune's empress tree is extremely fast-growing. The blossoms of the tree is considered a symbol of the arrival of Qingming Festival. The flowers bloom for nearly a month, and by the time the purple flowers are gone and the trees are covered with new leaves, it is already late spring and early summer.