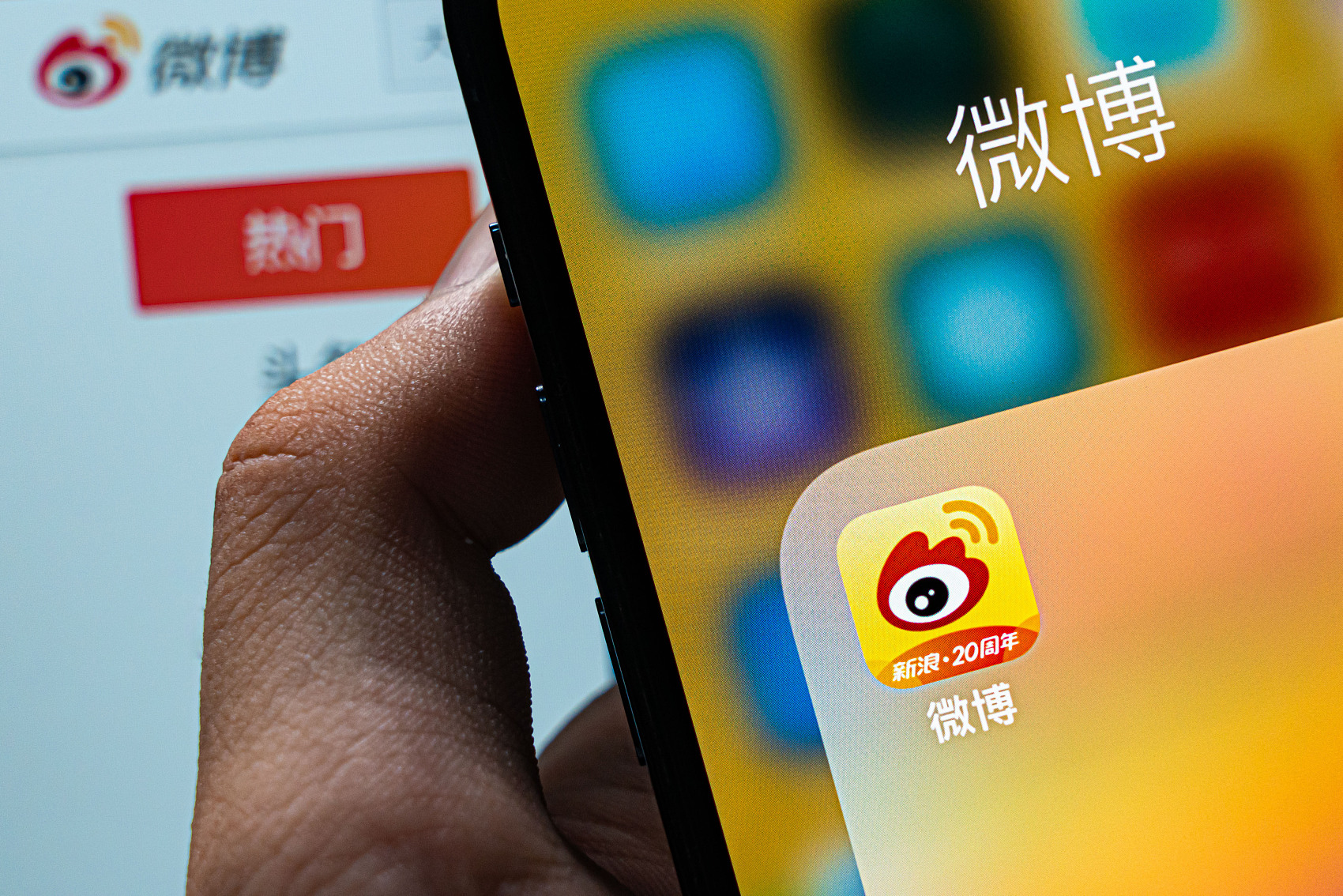 Posts that defame celebrities, or trigger confrontations or bickering among different fan groups will be removed, and accounts with such content will be banned or shut down, according to a self-discipline convention jointly issued by the association and 14 internet platforms, including Sina Weibo, Douyin and Kuaishou.

Such malpractice as posting or trading celebrities' privacy information, inducing fans to spend money on their idols, and inciting them to disturb the social order, will also be punished.

According to the statement, information on rule-violating accounts and content will be shared among platforms on the premise of protecting users' privacy information, with malpractice jointly punished by the platforms.

Users are also encouraged to offer tip-offs of such violations to the internet platforms, it added.