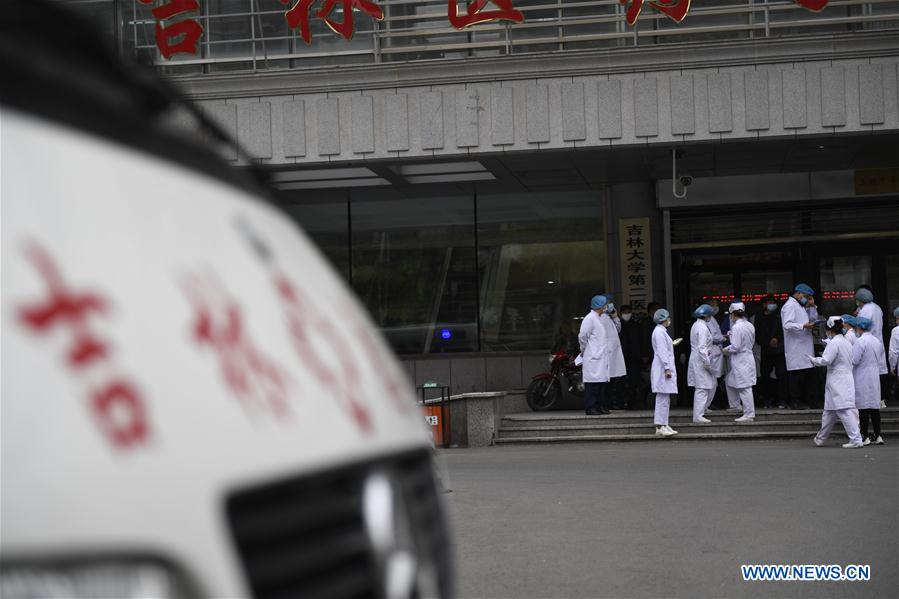 Sun, also a member of the Political Bureau of the Communist Party of China's Central Committee, departed from the neighboring province of Heilongjiang to Jilin on Wednesday and has participated in total of five conferences in four consecutive days since Wednesday. 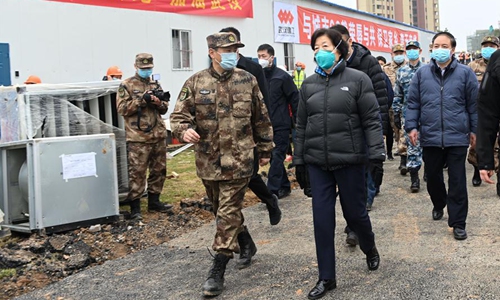 Jilin Province reported two confirmed COVID-19 infections on Friday, all related to previous cases. Three patients in the province are still receiving treatment in hospitals, all from Jilin city and related to the rebound cluster infection in Shulan.

Li Pengfei, Party chief of Shulan, where sporadic COVID-19 cases reemerged, was ousted from his post on Friday. So far, more than 8,000 people have been quarantined in Jilin and Liaoning provinces after cluster infections occurred in Shulan.

She stressed that the measures of epidemic prevention and control should be more decisive, accurate, effective and flexible, demanding strengthened endeavors to plug loopholes in the outbreak response while preventing importation and the domestic resurgence of cases.

Besides the management of key regions and places, clusters of people must be highlighted. She suggested that communities, where COVID-19 patients, suspected cases and close contacts live, must implement closed management measures.

She said that avoiding mass gatherings is needed in the city. High-risk areas must suspend the opening of public baths, entertainment venues and restaurants.

Although Jilin city is under a partial lockdown, she requires all people leaving the city to undergo nucleic acid testing to curb the possible spread to other cities.

She urged the local government to strengthen publicity and policy interpretation, publicize epidemic information openly and transparently, and respond to public concerns in a timely manner. Sun also noted the significance of popularizing health knowledge and raising public awareness of self-protection.

Jilin health authorities announced on Saturday that all clinics will be closed from Sunday.

As of Saturday, 19,228 residents in Shulan have received nucleic acid testing, 13 out of 15 isolation sites are being put into use and 1,103 residential buildings are now under closed management, CCTV reported.