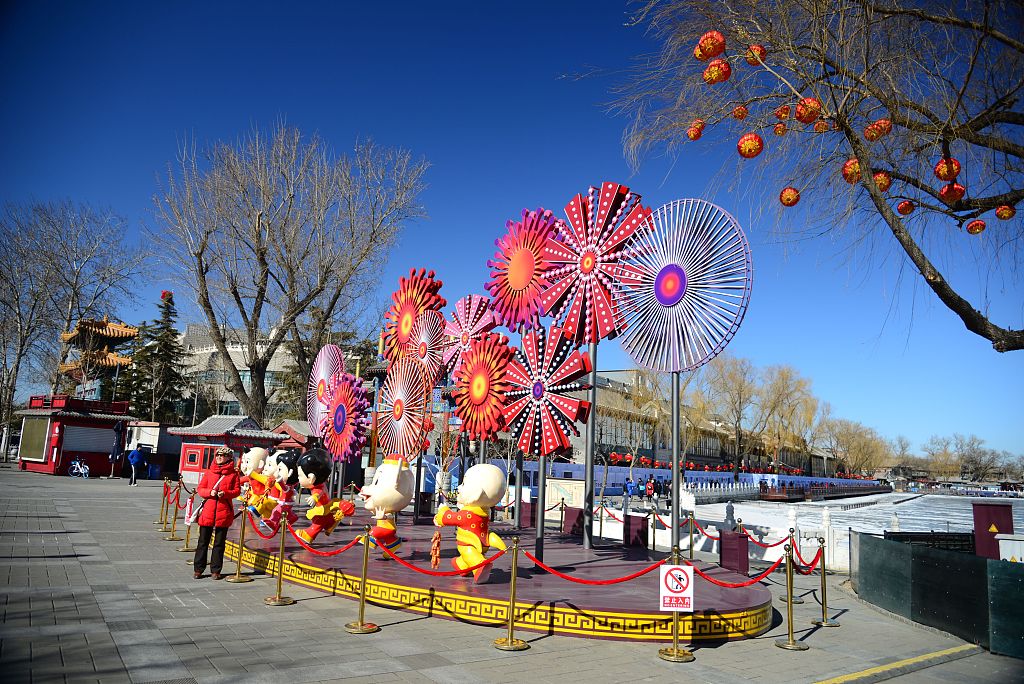 Such measures the city took in the past five years to clean up its air surpassed the sum of the previous 10 years, according to Yu Jianhua, deputy head of the Beijing Municipal Ecological Environment Bureau.

People in the Chinese capital became more aware of its heavy air pollution in January 2013 and witnessed 58 days marked with heavy air pollution that year. The city also began to monitor the density of PM2.5 particles that year by setting up 35 monitoring stations across the city, while implementing a new air quality standard.

The plan entailed 84 tasks in six aspects including coal burning, motor vehicles, and industrial dust. The total number of automobiles and the joint prevention and control of Beijing-Tianjin-Hebei region became subjected to air pollution measures for the first time, and the concentration of PM2.5 also became a measurement of the government's work performance for the first time.

Li Xiang has been working in the Beijing Municipal Ecological Environment Bureau for nearly 16 years. Responding to doubts that favorable meteorological conditions brought along the continuous improvements, she said, "In the short term, meteorological fluctuations may play a dominant role, but in the long run, it is impossible for the air quality to improve if there were no measures to reduce emissions and cut the total amount of air pollution."

In 2017, Beijing released its new urban master plan, which specifies that the city aims to reduce its annual average concentration of PM2.5 to 56 micrograms per cubic meter by 2020, and improve its air quality fundamentally by 2035.

Li said heavy pollution may still recur in autumn and winter, but the pollution may be less heavy and last for a shorter duration. With much progress already made, Li said the city's environmental authority is determined and confident in the city's air quality improvement.