With Beijing 2022 approaching, the enthusiasm for ice and snow sports is increasing throughout the country.

China issued its "Guidance on Taking the 2022 Beijing Winter Olympics as an Opportunity to Develop Winter Sports" to seize the opportunity of the Winter Games to usher winter sports into a new page in the country.

The Guidance lists the main goals of China's winter sports by 2022, including that the development of winter sports in China will be more balanced; the popularity will be significantly improved; the participation will increase by a large margin, and the influence will be more extensive.

The Guidance also stressed the importance of preparation of the 2022 Beijing Winter Olympic Games.

It was also announced that China will compete in every event at the 2022 Beijing Winter Olympic Games and will improve athletes' competitiveness, thus ensuring performance breakthroughs.

Today’s Story in the Story looks at how China is preparing for the upcoming 2022 Winter Olympics. 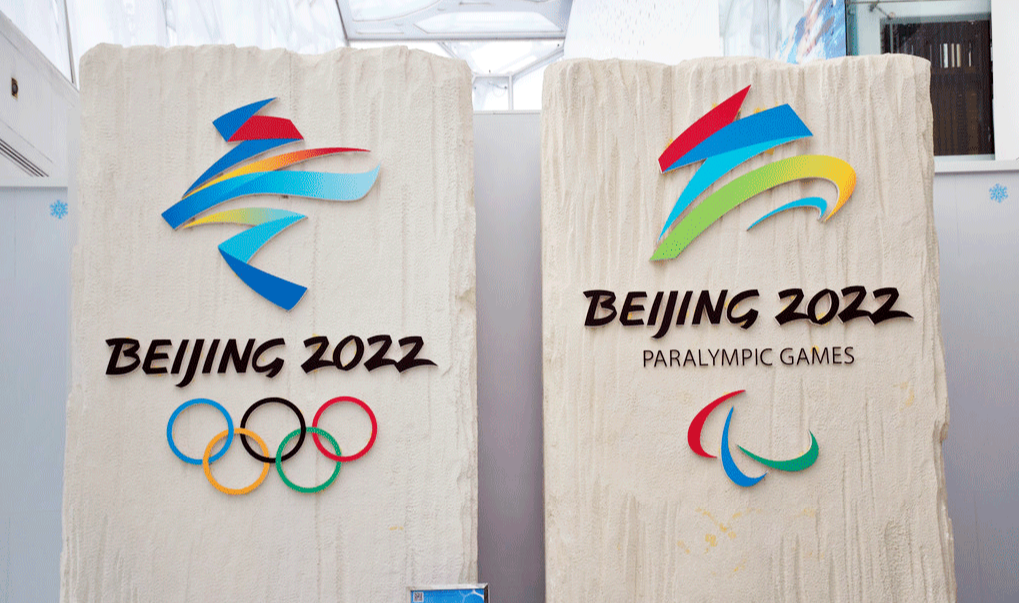 He retired from the oval at age 24 without fulfilling his dream of competing in the Olympics but is now pursuing that dream differently - by forging handmade skates.

When China issued its Guidance policy on preparing for the Winter Games, one of the highlights urged for the optimization of industrial structures. And this, of course, included Wang.

Local governments should innovate in the manufacturing industry of winter sports equipment and promote the synergy between upstream and downstream of the industrial chain. High-tech enterprises with the independent intellectual property will be strongly supported.”

It takes three to four working days for Wang to make a pair of professional-quality skates, starting by creating boot molds and stitching in the padding, then plating the upper skins and attaching the blades.

"I know how significant a good pair of skates are for the athletes because I was one myself," said Wang.

"Back then, almost all the skates I wore were imported and not designed to fit the foot shapes of Chinese people, so they were not comfortable to wear. For a long time, I thought about when we could have our own exclusive ice skates.

The comfortable fit gave him a sense of confidence, so he bought a sewing machine and learned how to use it. 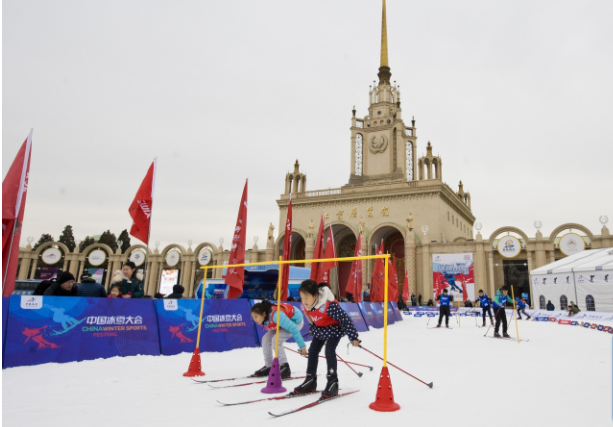 Responding to feedback from athletes, he learned to customize his boot designs, earning the nickname 'Shoemaker.'

To find suitable materials, Wang combed leather markets in Lanzhou, Guangzhou, Beijing, Shanghai, and other cities, establishing strict standards for every component - from thread, to eyelets and even the laces.

In 2011, Wang acquired a bankrupted Australian skate company. "Their technology was backward, but it gave me a chance to learn about the industry," he said.

To make stronger blades, he spent a lot of time learning about steel. He visited numerous fabrication plants before finally making breakthroughs in technology previously exclusive to foreign companies.

At the 2014 Sochi Winter Games, Zhang Hong was wearing a pair of skates made by Wang when she won China's first-ever speed skating Olympic gold in the women's 1,000 meters.

"Speed skating competitions are becoming more intense. If an athlete can improve by 0.1 seconds wearing my skates, they might be able to win a medal," he said.

"I once dreamed of standing on top of the podium; now I hope that athletes who wear my skates can make their and my Winter Olympic dream come true,” and Wang sees it as a golden opportunity.

In 2017, he branched into making skates for amateurs.

"My amateur skates sold about 5,000 pairs in 2017 and about 10,000 pairs last year," said Wang, whose Changchun factory in Jilin Province is in full production.

"I hope more athletes will wear homemade skates to perform their best at the 2022 Beijing Winter Olympics," he said.