Cultural consumption is regarded as a necessity for life among Chinese, according to a survey conducted by the China Tourism Academy (CTA) and Shanghai-based Creatoo Company.

Over 70 percent of the 15,000 respondents across China have participated in cultural activities in the first half of 2019 and nearly 40 percent were frequent participants.

More than 80 percent of the respondents joined in cultural activities during travels and the majority of them spent 10 to 30 percent of their tour expenses for cultural experiences.

In terms of the variety of cultural activities, some 44.8 percent of the surveyed visited museums or cultural relics, followed by visits to libraries and science museums.

Today’s Story in the Story looks at the variety of cultural experiences that are available to Chinese no matter where they live. 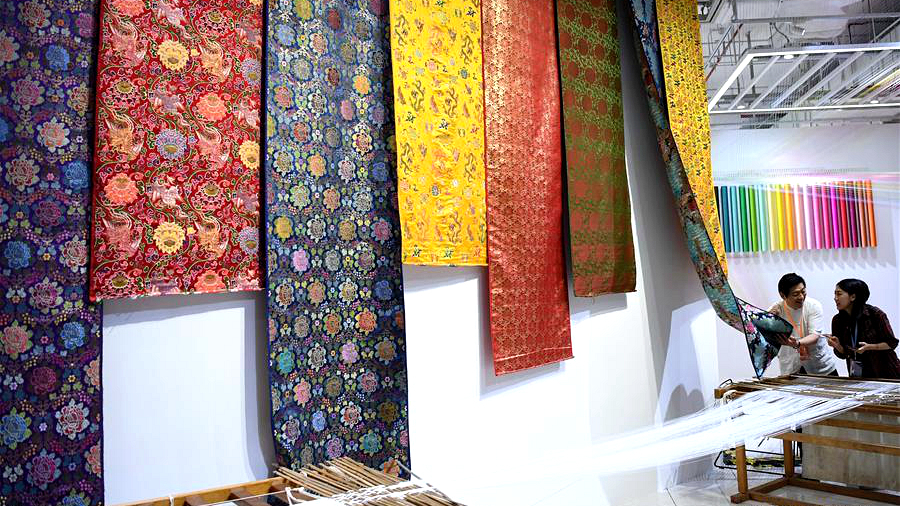 People living in northern and eastern parts of China spend more money on cultural experiences, with a higher percentage of respondents in the areas spending more than 1,000 yuan ($142) on cultural activities in H1, according to the report.

Over 51 percent of the respondents regarded cultural consumption more satisfying than food, clothing, housing and transport, and more than 38 percent regarded them equally necessary for life.

Chinese consumers prefer domestic tourism, movies, and games, according to the "2018 China Cultural Consumption Index." Compared with foreign films, domestic films are favored by more than 60 percent of those surveyed.

Zeng Fanwen, executive director of the Cultural Industries Institute of Renmin University of China (RUC), said that the release of the "2018 Cultural Industry Development Index of Provinces and Cities in China" and "China Culture Consumption Index" analyzed the relevant national statistical data and market research data, noting that the report objectively reflects the development of the Chinese cultural industry and cultural consumption of provinces and cities. 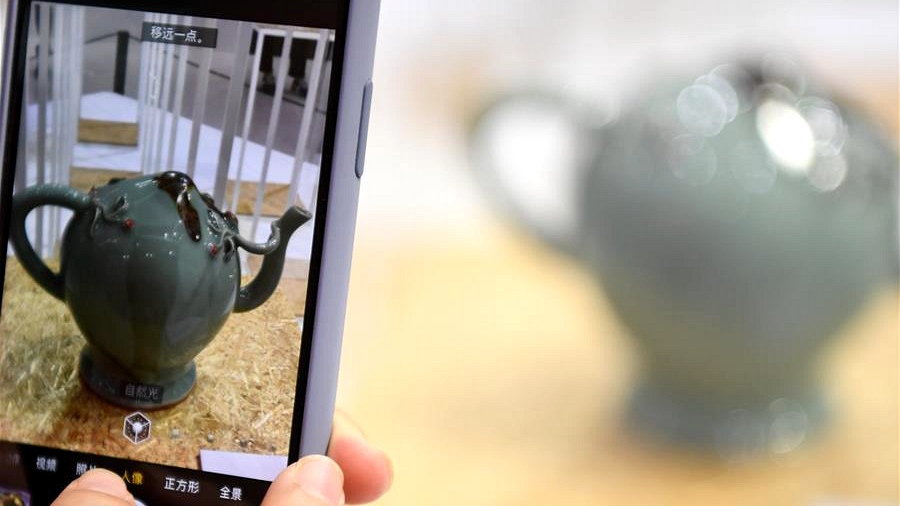 In June, more than 3,200 activities were staged across China to celebrate this year's Cultural and Natural Heritage Day.

In the host city of Yan'an, a former revolutionary base of the Communist Party of China in northwestern Shaanxi Province, a series of events was organized to celebrate the day.

“The beauty of cultural relics depends on spirits inherited for generations,” said Liu Yuzhu, head of the National Cultural Heritage Administration. Liu said revolutionary cultural relics constitute the source of power to inspire the Party and the people to stay true to the founding mission.

There was a poetry recital in the National Library of China (NLC), marking the beginning of the NLC's lecture month on the protection of intangible cultural heritage in 2019.

And of course, there was the traditional Dragon Boat Festival. The rich variety of festival activities were a major theme of this year's Cultural and Natural Heritage Day in Zigui County in central China's Hubei Province, the hometown of great poet Qu Yuan.

And an exhibition on Guqin, the Chinese zither, a Kunqu Opera performance and a photo exhibition of intangible cultural heritage were also scheduled.

So, there is lots to see and do.