For China's tech companies, to survive in the country's fiercely competitive landscape is getting harder.

Look at e-commerce. Taobao dominated the field with more than half of the market, followed by Tencent-backed JD.com. Pinduoduo, a group-buying site that rose to prominence in recent years, managed to snatch a 5 percent market share. But for any new startup, to shake the dominance of the big three in the field is now virtually impossible.

"It is so hard these days to attract new users for internet companies in China," said Liu Zhaoning, CEO of Brive!, an international business consulting platform that helps Chinese companies to operate in international markets.

"There are only two options for Chinese tech companies: Go to lower-tier markets, or expand overseas," he added.

The strategy now for many Chinese tech giants to sustain their growth is to venture overseas. They are now setting their sights on India and Southeast Asia.

Today’s Story in the Story looks at the need for Chinese companies to be local and then go global. 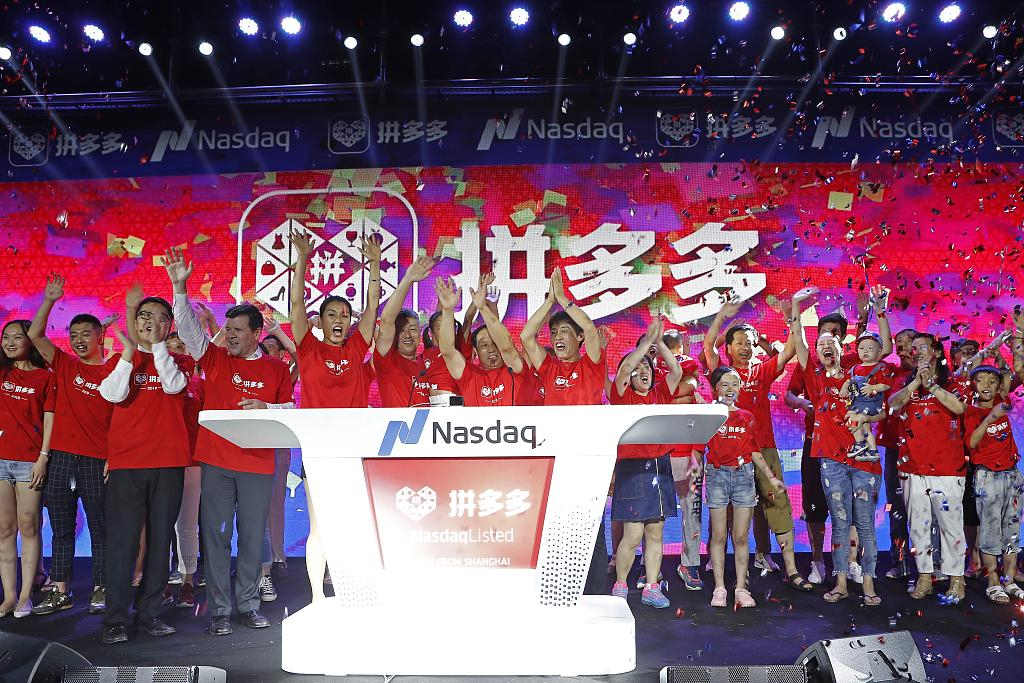 While some tech companies launch their products overseas and build up operations from scratch, many join the battlefield by investing directly in local startups.

Didi Chuxing, the giant ride-hailing service provider, is one of those companies. In 2015, Didi led an investment of an undisclosed sum in the Indian ridesharing company Ola. In 2017, it teamed up with Japan's Softback to invest a combined $2 billion in the Singapore-based ride-hailing company Grab.

"Didi's influence is growing globally," said a senior executive at Didi's international strategy department. "Southeast Asia is a market with huge potential, but it is hyper-competitive."

Countries in Southeast Asia are drawing parallels to China a decade ago, at a time when the rapid rise in mobile phone ownership, large population base, and untapped consumption potential gave rise to the exponential growth of mobile-based businesses.

A less-than-mature tech culture in those emerging markets may be a blessing in disguise, said Liu, CEO of Brive!. For example, the lack of household savings and unfamiliarity with credit cards among people in India create the perfect conditions for the fast growth of Paytm, an Indian mobile payment company that has been invested in by Ant Financial.

Rather than looking for new business models, Chinese tech firms are mostly pursuing a safer approach – investing in local startups with a business model proven to be successful in China's homegrown market, Liu said. The strategy for Chinese venture capitals is more or less the same, investing in areas that are already mature in China, such as in e-commerce, financial technology and logistics. 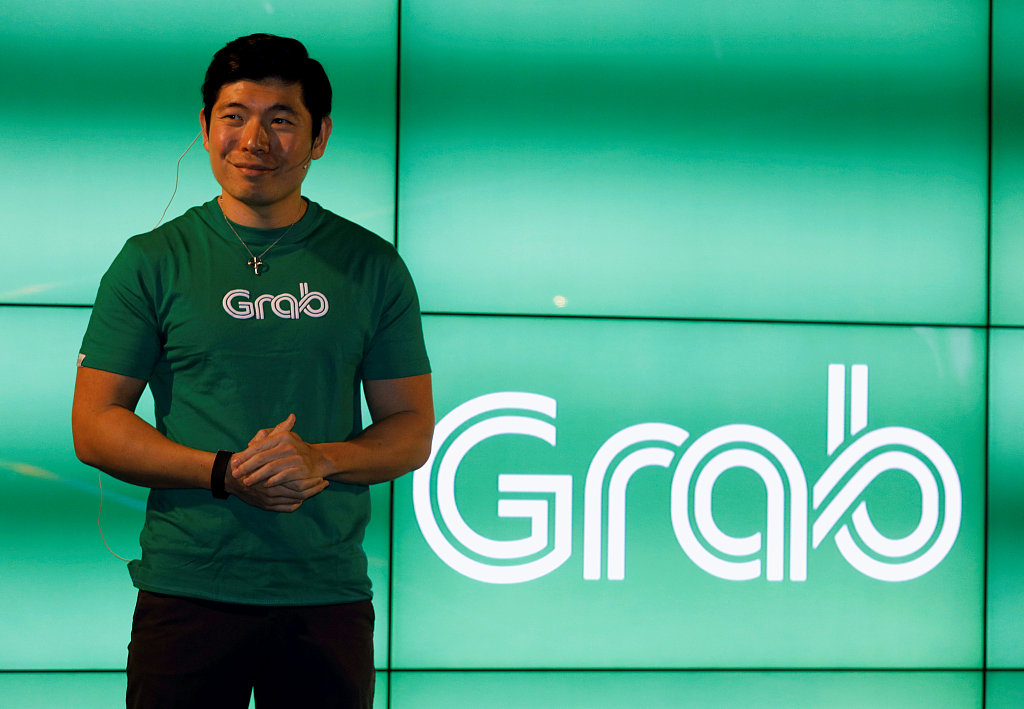 This also means local tech companies can follow the Chinese playbook when competing at home. After forming a strategic partnership with Didi, Grab launched GrabHitch, a carpooling service similar to its Chinese partner's DidiHitch. It also rolled out mobile payment method Grabpay, taking inspiration from the ubiquity of mobile payment in China.

The key to translating domestic victory into international success is localization. "It is not easy to go global. Car service is all about people, yet people in different regions have different lifestyles," said the senior executive at Didi's international strategy department.

The myriads of culture and different stage of growth in India and Southeast Asia make localization particularly important.

As more Chinese companies make inroads in markets abroad, they are more prepared to make adjustments to local markets. Huawei, China's homegrown telecommunications giant, is one of the earliest Chinese tech companies to set up operations in Southeast Asia. Among its staff of 2,400 in Malaysia, 1,700 are local hires, according to Na Ying, a senior consultant at WPP Consulting, who has been advising Huawei on its Southeast Asian business.

But cross-cultural clashes still arise, despite companies' commitment to increasing local hires to address cultural gaps. "Sometimes Chinese staff are a bit domineering, which causes problems especially when management is all sent from Chinese headquarters," said Vaani, who works at a consulting group in Kuala Lumpur dealing with Chinese tech companies.

As Vaani said, to dig deep into the local market, Chinese companies are advised to use local branding and know the real needs of the local market to build up long-term trust.