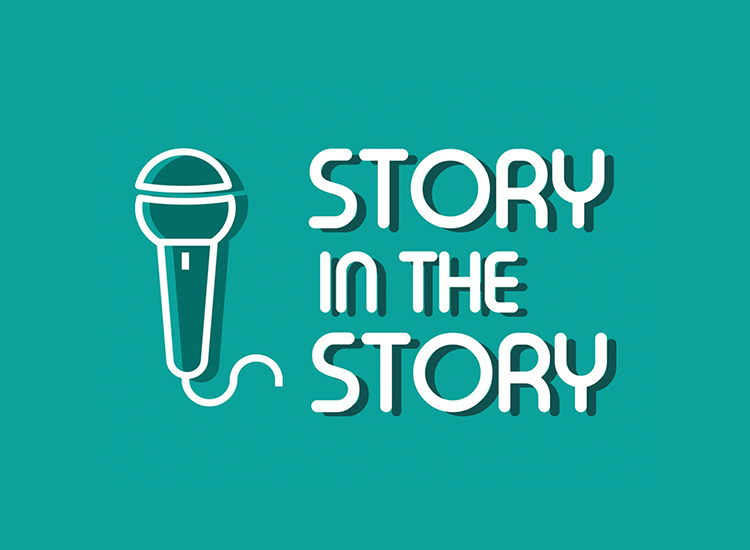 For centuries, the most coveted Chinese porcelain came from Jingdezhen. It was fashioned from clay made smooth by trained hands, fired in kilns and then transported across the globe, but then a downturn sent profits plummeting. Now, the city is cashing in on its illustrious history.

The Industrial Revolution in the West ended China's supremacy as cheaper, mass-produced porcelain took over the market. The fall of the Qing Dynasty (1644-1911) and wars in the early 20th century broke the artisan culture and lowered its status in global trade.

However, the tradition of craftsmanship never left Jingdezhen, a riverside city in the eastern province of Jiangxi, and it is now being revived. Studios and workshops have popped up around the city and in the surrounding valleys.

Some of the new artisans hope to profit from their skills as China's rising middle-class prompts greater demand for fine porcelain.

Today's Story in the Story looks at how porcelain is making a comeback in its traditional heartland.

For Ryan Labar, a ceramic artist from the United States, coming to Jingdezhen was like "a son returning home".

Three years ago, the 43-year-old set up a studio in Taoxichuan, a renovated production area which has become home to industrial heritage sites, alongside ceramic arts and crafts galleries and studios, plus restaurants, cafes and hotels.

"There is a can-do attitude in China that pushes new ideas into reality," said Labar.

Though he has not sold a piece in Jingdezhen, his porcelain is a hit in museums, hotels and galleries in Beijing, Shenzhen, Guangdong province and Hong Kong, with the most expensive piece priced at 100,000 yuan ($14,800).

In Jingdezhen, artists such as Labar are known as jingpiao, or "floating population".

According to Zhong Zhisheng, the city's Party secretary, 30,000 jingpiao－including 5,000 expats－live in Jingdezhen. The city is home to 6,773 ceramic enterprises and workshops, and about 150,000 people work in the porcelain-related industry, nearly a quarter of the urban population.

"Jingdezhen is still the global ceramic innovation and exchange center," Zhong said. "The dream of revival is always in the hearts of Jingdezhen people."

Though porcelain making has a 1,700 year history in China, the industry largely remained a manual operation until 1958, when the first mechanized workshop was opened.

Jingdezhen, once an important porcelain export base, saw a drastic decline in profits in the 1990s when inland, State-owned factories lost their edge over their coastal counterparts, which had better equipment, and workshops closed one by one. In the late 1990s and early 2000s, more than 60,000 technicians and workers left and moved to other porcelain-making areas. As a city that relied on the industry, Jingdezhen fell into recession.

As in many other cities, a large number of obsolete factories and traditional alleys in Jingdezhen were demolished to accommodate real estate development, a cash cow for local governments.

However, in 2011, administrators realized that high-rise buildings would not bring lasting prosperity.

In 2014, Huang Wei, a doctoral student of art history from Tsinghua University who was a lecturer at the Jingdezhen Ceramic Institute, discovered 15 porcelain kiln sites in nearby Jinkeng that date to the Song Dynasty (960-1279).

In response, she established an eco-agriculture cooperative that allows local farmers to benefit from the preservation of history, and the Dongjiao (east suburb) School to spread knowledge about heritage protection.

"Development on the basis of culture is the future direction for Jingdezhen, while education is the key," Huang said.

She also provided simulated archaeological excavation and porcelain-repair classes, along with porcelain-making activities, experimental farming and sales of organic produce.

"What we are doing here is trying to integrate porcelain production, study, research and tourism," she said, adding that Jinkeng is the template for Jingdezhen's future development.

Liu Zili, general manager of the Jingdezhen Ceramic Culture Tourism Group and former deputy head of the city's Porcelain Industry Development Bureau, has high hopes for the commercialization of the city's unique culture.

"The porcelain-making tradition and culture have not been interrupted in the past millennium. This is what porcelain lovers around the world pay tribute to," Liu said.

"Jingdezhen should be an arts center for the world. We don't expect Taoxichuan to become a crowded scenic spot, but a paradise for craftsmen, designers and artists."