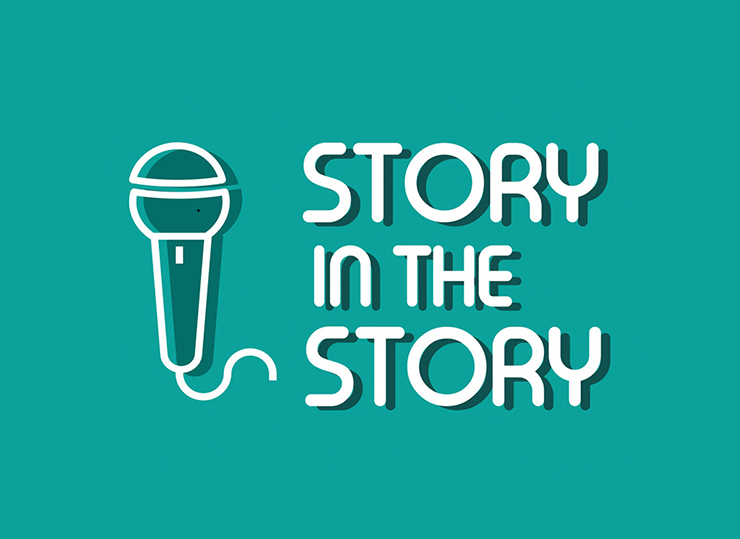 China’s national forestry authority recently issued a notice warning of possible threats from an invasion of desert locusts and called for greater preparations to be made as different parts of the world deal with the scourge.

Areas including Yunnan province and the Tibet and Xinjiang Uygur autonomous regions, which border countries affected by the species, should be on high alert to the threat and set up monitoring stations, said a notice issued by the National Forestry and Grassland Administration.

"Cross-region communication and cooperation should be strengthened to further enhance exchanges on information and technologies on desert locust prevention and control," it said.

Starting in early 2020, the global desert locust situation deteriorated amid widespread breeding of the pest in East Africa, Southwest Asia and the area around the Red Sea.

The invasion has now spread to India and Pakistan. As a neighboring country, China is under threat, said the administration.

Today’s story in the story looks at what is being done to monitor the spread of locusts as they head towards China. 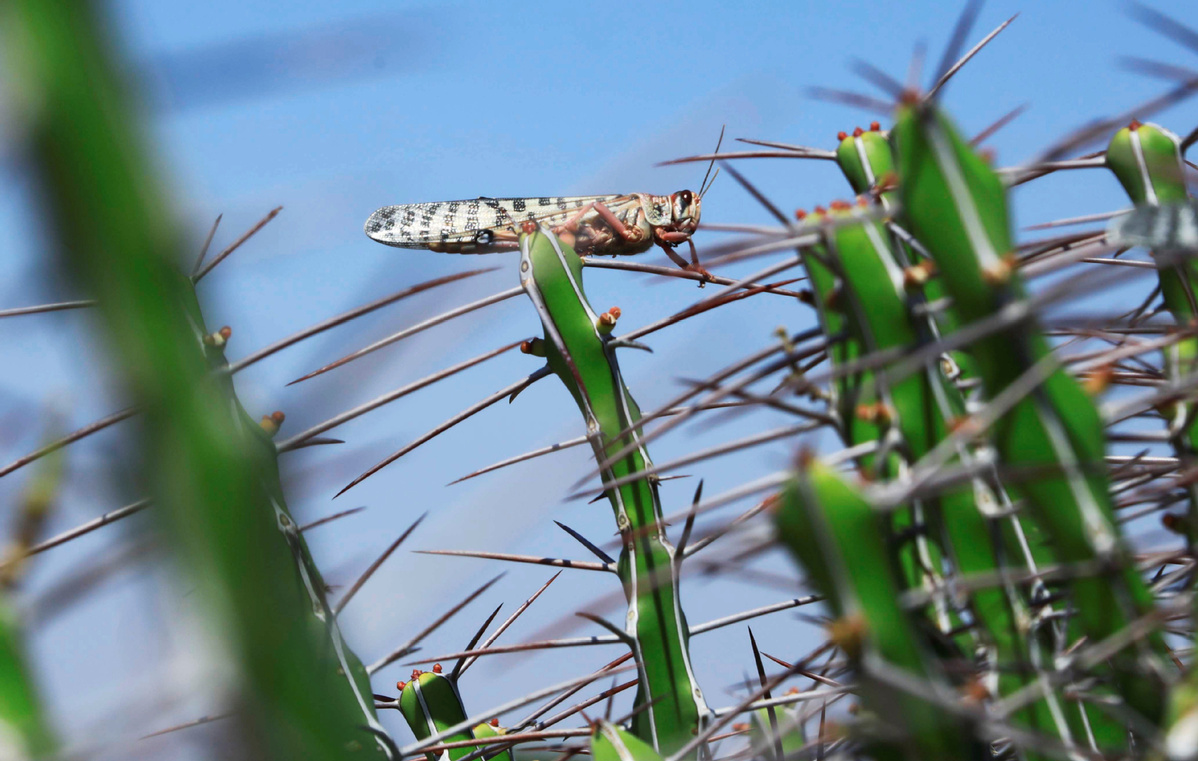 A desert locust is seen feeding on a plantation in a grazing land on the outskirt of Dusamareb in Galmudug region, Somalia Dec 22, 2019. (Photo: China Daily)

"Desert locust prevention and control work is crucial to China's grassland safety and food security. We should be highly aware of its importance. Forestry departments at all levels should perform their duty and take action," according to the National Forestry and Grassland Administration notice.

According to the administration, an average of 10 million hectares of farmland suffer from locust plagues annually in China.

There are about 1,000 kinds of locusts in China, including more than 50 that pose a serious threat to grain production and grasslands, according to Zhang Zehua, a researcher at the Institute of Plant Protection of the Chinese Academy of Agricultural Sciences.

China has formed a mature locust prevention and control response mechanism and has established a national four-tier locust monitoring and early warning system.

Zhang warned that desert locusts may threaten China's food security if adequate measures are not taken to bring the species under control.

Chinese researchers have used satellite data and meteorological data to monitor desert locusts and offer early warnings, according to the Chinese Academy of Sciences (CAS).

Results showed that considering the influence of the Northeast Monsoon and the barriers of Qinghai-Tibet Plateau, the possibility of desert locusts swarming into China is now relatively small. But if the desert locusts in Pakistan and India are not effectively controlled and expand to Nepal and Myanmar, there will be a risk of desert locusts invading southwest China's Yunnan and Tibet from around May or June.

China needs to carry out dynamic monitoring and early warning of large-scale desert locusts and make joint prevention and control efforts with other countries, according to the team.

Global warming means warmer winters, therefore more hibernating eggs can survive and hatch in the spring, raising the possibility of the plague next year.

In history, locust plagues have been one of the three worst agricultural natural disasters, alongside flooding and drought.

During the last two millennia, more than 170 outbreaks have been recorded in China. Statistics from 2003 to 2016 show that the land hit by locust outbreaks reached 286 million hectares in China.

In 2019, nearly 200,000 rosy starlings stopped over Hami City in Xinjiang. The birds protected 54 million kilograms of grass from locusts, saving herdsmen 1.6 million yuan and at least 720,000 yuan for buying pesticides.

China has yet to come out of the shadow of locust plagues, according to Kang Le, a research fellow of the Institute of Zoology, Chinese Academy of Sciences. Locusts destroy crops at the estuary of the Yellow River, and the grasslands in Xinjiang and Inner Mongolia autonomous regions.

But it is wrong to overkill them. The overuse of insecticides may control the bug situation in the short term, but it takes longer for the damaged environment to recuperate.