Tsinghua University, one of the top two universities in China, has sued a number of "Tsinghua kindergartens" for using its name, arguing that it could mislead the public and constitute trademark infringement.

In 1997, Tsinghua University applied for the "Tsinghua" trademark for education and other fields.

However, as many as 401 companies and organizations included "Tsinghua kindergarten" in their names nationwide, though it is unclear how many of them have legitimate trademarks.

Today's Story in the Story looks at the increasing number of trademark cases across China and what is being done about it. 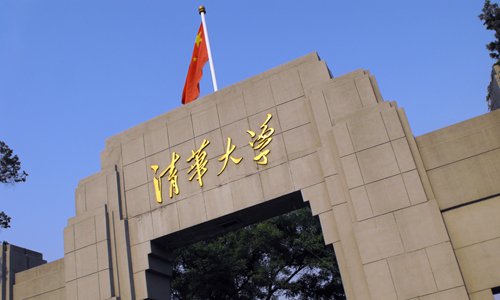 View of the west gate of Tsinghua University in Beijing (Photo: VCG)

Tsinghua University claims that it registered the trademark and the school name much earlier and became a well-known brand across the country.

But the defendants used the word "Tsinghua" in their operation, which may easily confuse the public, disturb the market order, and constitute unfair competition.

The defendant should bear their corresponding liability, the Tsinghua University argued.

The university appealed to the Ganzhou court to order one of the defendants to immediately stop the infringement, publish an apology for one month, and compensate for economic losses and related expenses totaling 500,000 yuan ($73,560).

This is not the first time that Tsinghua University has sued institutions and companies for trademark infringement.

A company was previously sued by Tsinghua University for labeling its hot water heater products "Tsinghua Ace" and "Tsinghua Enterprise."

Tsinghua University also took a translation company to court for using the word "Tsinghua" on the name of its website without permission.

In another trademark dispute, companies clashed over use of the name of a fictional kung fu training manual in a novel.

The name of the fictional book, Kuihua Baodian, was the focus of a trademark dispute between two Chinese video game companies - Beijing Perfect World Digital Technology and UQee.

UQee, based in Shanghai, used the name of the manual to apply for a trademark on the Chinese mainland in 2012, which it was granted about a year later. 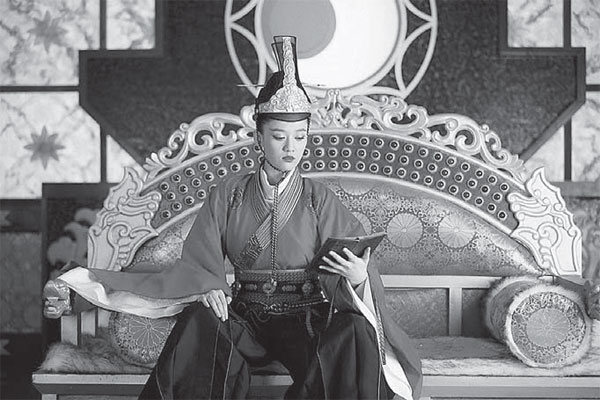 In 2015, Perfect World disputed the trademark and applied with the then Trademark Review and Adjudication Board to invalidate it. The government agency in charge of trademark review at the time has been incorporated into the China National Intellectual Property Administration after the reconfiguration of the central government's departments last year.

Two software companies affiliated with Perfect World, headquartered in Beijing, gained authorization to adapt the novel, as well as its components, to game software for its exclusive development, distribution and operation on the Chinese mainland.

They were also authorized to initiate legal proceedings against infringements and unfair competition related to the novel in their own name.

The board granted an invalidation in March 2017, saying that Cha owns the rights of merchandising the name of the kung fu manual he created in his novel.

As a result, UQee filed a complaint against the board with the Beijing Intellectual Property Court, seeking to regain the trademark, with Perfect World involved as a third party in the case.

The court revoked the board's decision and ordered it to re-adjudicate on the dispute.

The board and Perfect World filed an appeal with the Beijing High People's Court, which made its ruling on the case at the end of February. The appeal judges upheld the verdict by the IP court yet gave different reasons.

In light of cases such as these, China's Supreme People's Court (SPC) has launched a big data platform to help the country's judges handle cases related to intellectual property rights (IPR), the first of its kind targeting a specific area of ruling launched by the SPC.

The database provides judges with free content including relevant laws, cases, rulings, opinions and books that are needed in handling IPR-related cases.

The National Intellectual Property Administration says China will step up the protection of intellectual property rights (IPR), making it play a significant role as a cornerstone of economic development, innovation and international trade.