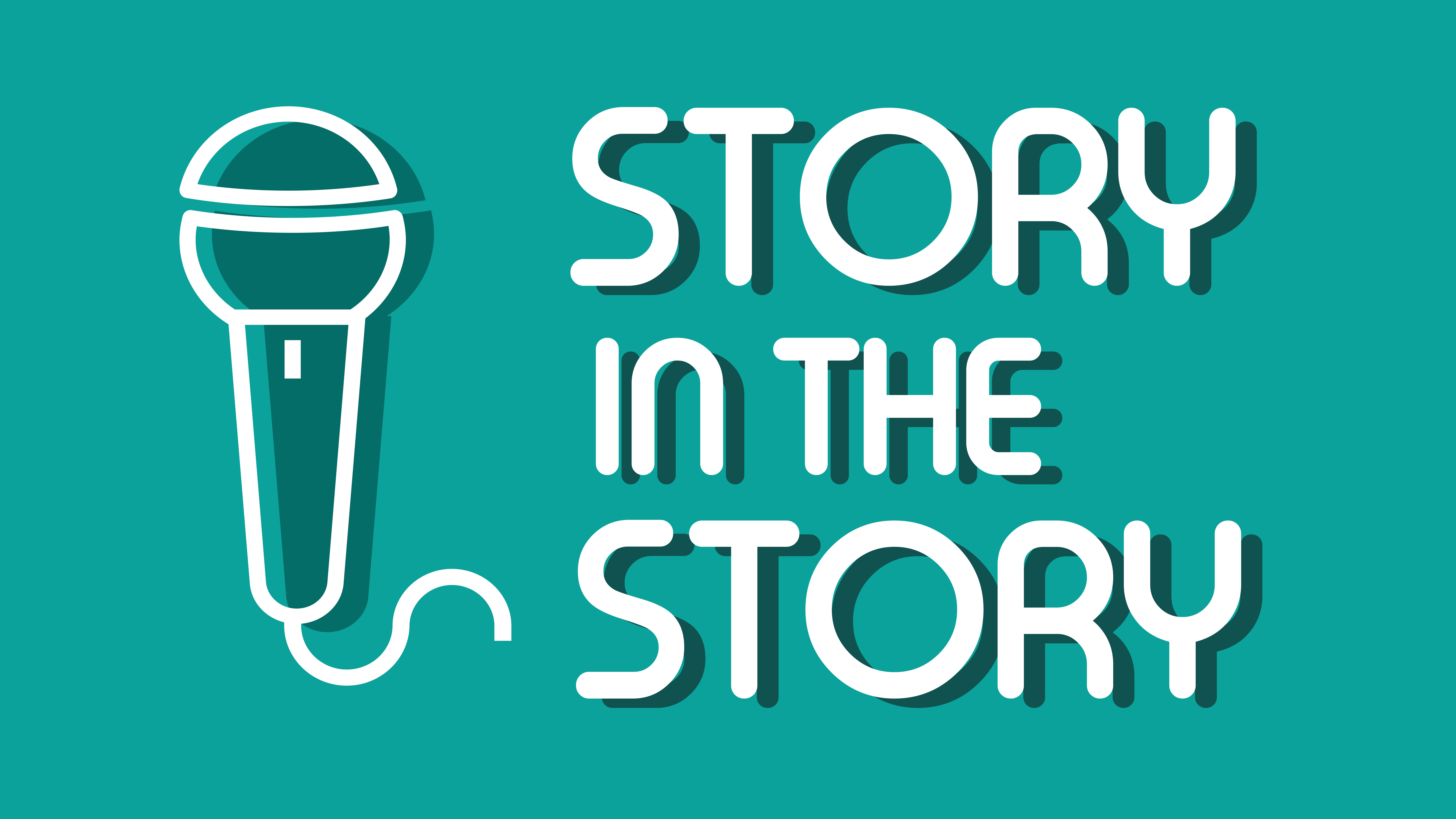 Since 2015, the Chinese government began to issue guidelines encouraging schools to experiment with STEM education, including computer programing. This year, China's Ministry of Education announced that algorithm and artificial intelligence or ‘AI’ will be included into high school curriculum, starting this fall.

A plan to develop AI issued by China's State Council in March encouraged companies to design teaching software and games to help students learn the unique yet crucial modern skill.

In today's Story in the Story, we will explore how programming classes for kids are gaining steam among China’s middle-class families.

On a weekday after school, a few children gathered at a renowned kids’ computer club in Shenzhen, South China's Guangdong Province. In the computer lab, a teacher and four elementary-school children hovered over a computer screen, pointing at colorful blocks and moving them around.

The children are learning computer programming. Lately, such after-school activities have become more common among China's growing middle class. These parents have high hopes for their children, and they have the financial ability to provide them with the best educational resources. They will not let their children "fall behind at the starting line."

According to a report by Soochow Securities in 2017, the extracurricular education market in China is worth 9.6 billion yuan (roughly $1.47 billion) and has a potential market of 52 billion yuan.

The Blue Light SciTech Club in Shenzhen is one of the many in China to seize this growing market and cater to the increasing demand. The club said their goal is not teaching a child how to use a coding tool, but rather to cultivate children’s logic skills.

Yu Yinan, an investor of the club, told the Global Times frankly: "I'm determined to send my children to MIT.”

The expanding Chinese middle class, like Yu, is pushing for better-quality education. Differing from the old days, these parents are not just pushing for better grades or awards in competitions, but rather advanced teaching methods that can help their children grow and expand their horizons.

There were also skeptical voices, questioning how much children that young can truly learn. Other parents confirmed that 90 percent of the children in the club attend international schools, and many are from well-to-do families.

Ma Ru, a stay-at-home mom married to a realtor, is representative of those who send their children to the club. She told the Global Times her 10-year-old daughter has been going to the club for past three years. “I think this is a future trend," she said.

"Shenzhen is a highly technical city and the parents here are in touch with advanced platforms, so they start high and expect more," the parent said.