Police in Jiangsu Province announced on Tuesday that they have arrested a 13-year-old boy for allegedly killing his mother. According to a police statement, the body of the boy's 37-year-old mother surnamed Yang was found at her home in Yancheng City on Monday morning. 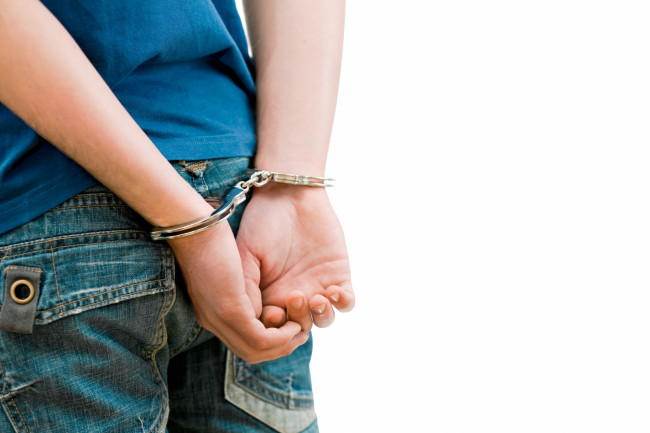 Police believe the 13-year-old killed his mother during a fight on Saturday night. Their investigation is ongoing.

Beijing Youth Daily reported claims by neighbours that the boy had a strict upbringing.

Under China's current laws, a juvenile under the age of 14 cannot be held criminally liable. There has been ongoing debate on social media in China about whether this is appropriate, following several high-profile cases where juveniles have killed people.

The Social Development Affairs Committee of the National People's Congress said it is working on a draft revision to the Law on the Prevention of Juvenile Delinquency and plans to produce a draft within the year.

A special department was set up by the Supreme People's Procuratorate to deal with cases involving minors last year.