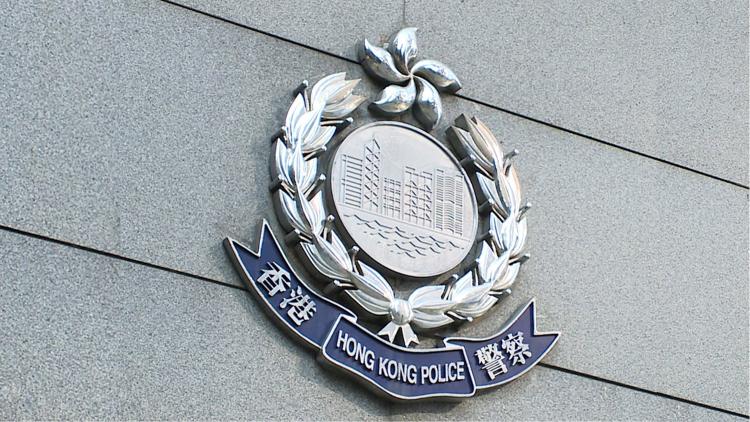 The suspects, 28 men and 15 women, were arrested for offenses including wounding, unlawful assembly, participating in an unauthorized assembly, disorderly conduct in a public place and possession of offensive weapons.

The police condemned the illegal acts and pledged to take resolute law enforcement actions against offenders and bring them to justice.