Traffic police officers voluntarily bought all the watermelons of a vendor after fining him for parking illegally at a train station in Zhengzhou, in central China's Henan Province, reports dahe.cn. 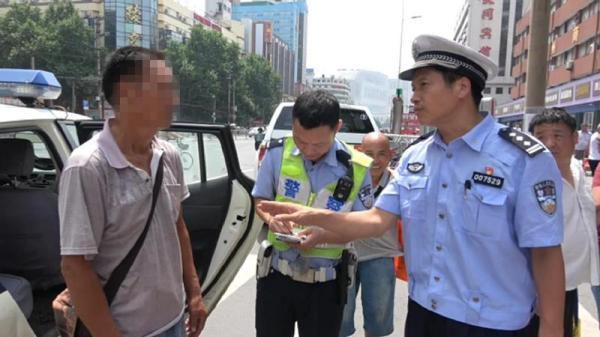 But, understanding the difficulties faced by small traders trying to make a living, the traffic police volunteered to buy all of his melons.