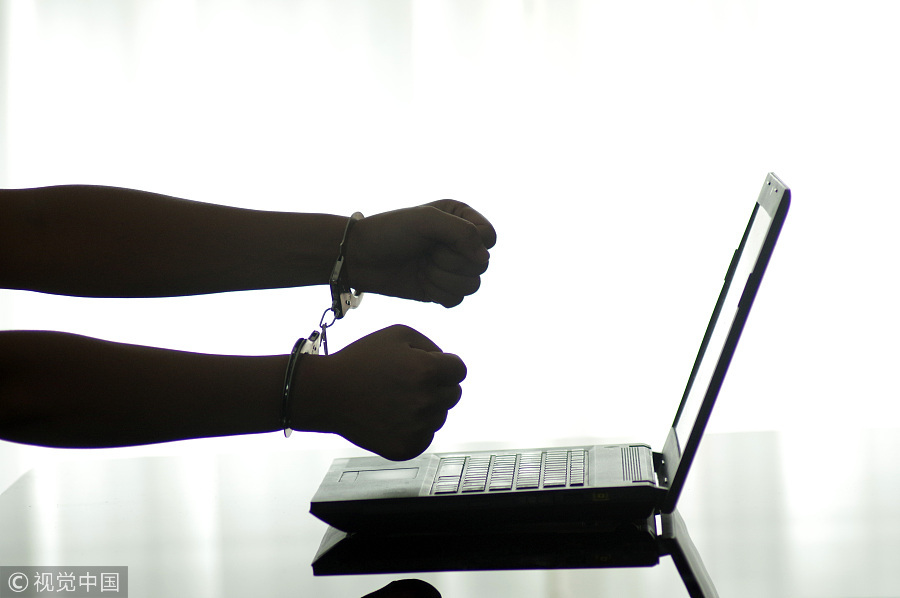 State Councilor and Minister of Public Security Zhao Kezhi has called for in-depth efforts to curb telecom and Internet fraud.

At a national teleconference held Wednesday, Zhao demanded a continuous campaign against such fraud and the related illegal industry, and a strengthened prevention system targeting such crime to block fraudulent calls, short messages as well as websites.

He also required improving the work to stop further payments by telecom and Internet fraud victims and freeze the defrauded money.