Police crack down on harmful content on online class platforms 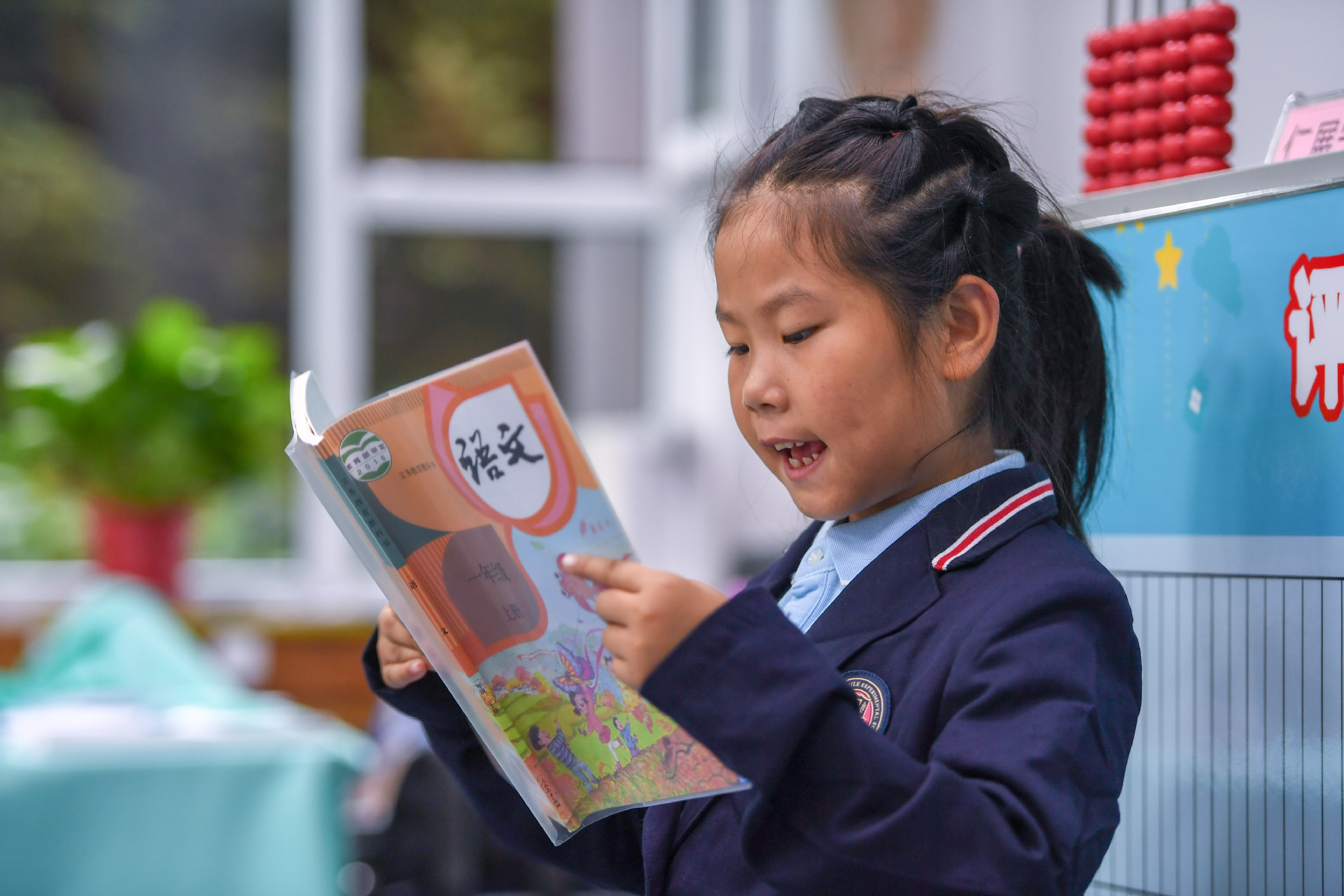 Police across the country have launched a four-month campaign targeting harmful information in primary and middle schools' online classes, the Ministry of Public Security said on Monday.

The crackdown comes after some advertisements and illegal content, including pornography and information about gambling, were discovered on a few online class platforms, the ministry's Cybersecurity Bureau said. Chinese students have been relying on such platforms to study during the COVID-19 pandemic.

To prevent children from being harmed in future online classes, the bureau said it will work with cyberspace and educational authorities on the crackdown, and strictly punish people using online class platforms to commit crimes.

"We'll also guide internet-related associations to resist harmful information and purify the environment of online classes, trying our best to protect juveniles and avoid such messages spreading on the internet," it added.

A website for reporting problems, the Internet Crime Reporting Center, was opened to the public on Monday, and the bureau also specified the types of situations that should be reported.

For example, videos, pictures, links or messages that subvert State power or harm national security must not be appear on online class platforms, while content related to pornography, gambling, drug trafficking, terrorism, violence and cults should also be cracked down on, it said.

The bureau said it welcomed reports from the public about vulgar content, including that which lured young people to worship money, engage in bullying at school or irrationally follow idols. The public will also be encouraged to provide evidence of suspected violations by online class platforms such as the illegal collection of juveniles' personal information, blackmailing them or cheating them when they seek to recharge their online accounts.

It encouraged members of the public to use their real names when they provide evidence, and promised their privacy would be well protected.

To effectively and accurately fight harmful information, the bureau also urged members of the public to provide as many specifics as possible in their reports, including the names of the online class platforms involved and screenshots of the harmful information.