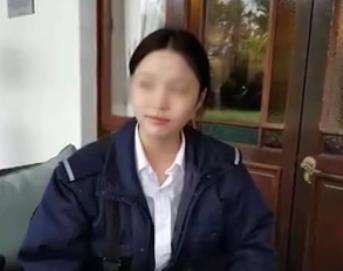 The remains of a missing female university student were found in the depopulated zone in Northwest China’s Qinghai Province, reported the Golmud Police in Qinghai Province.

According to Golmud Police, at about 19:40 on July 30, police found the ID card, student card, and other personal belongings of a missing girl in the depopulated zone on the south side of Qingshui River in Hoh Xil Nature Reserve in Qinghai Province. Human remains were also found on the spot. DNA comparison confirmed that the remains belonged to Huang, a female university student lost in Qinghai for more than 20 days.

Police have excluded the possibility of murder after preliminary investigation, and the related work is still in progress.

Huang was a female university student in Nanjing. She left Nanjing for Qinghai on July 5 and lost contact with her parents on July 8. Her disappearance has caused public concern.