The appearance of a young man gave away his drug use history to a police officer in Southwest China’s Chongqing Municipality. 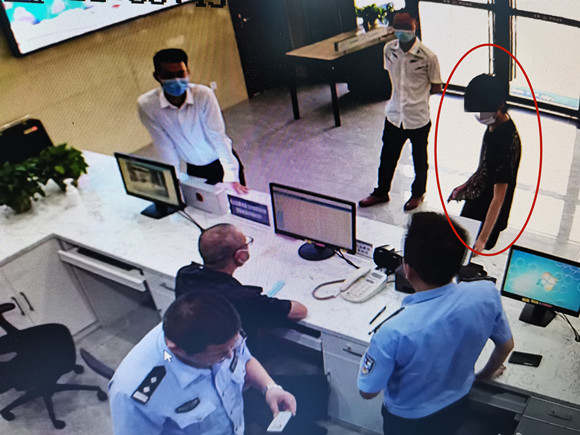 Dressed in a dark attire, the man, surnamed Xu, went to a police station in Jiangbei District for resident registration.

Judging by Xu’s nervous looks, the unusual skinny appearance and a slurred speech, the policeman suspected that he could be in a drug relapse, namely, he resumed drug use after a period of abstinence.

The police officers took Xu to the working area to “fetch registering materials” and took Xu under control.

Then, Xu was taken into custody by police after his urine tested positive for drugs.

The case is still under investigation.